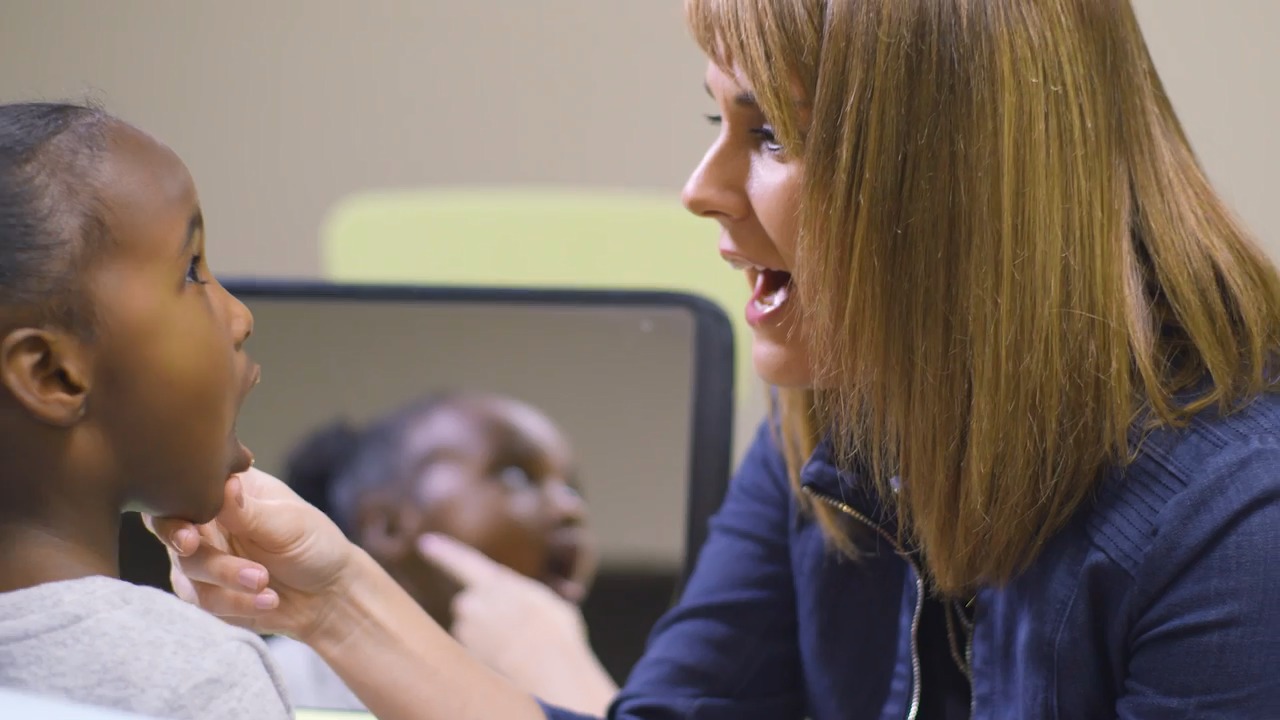 Brain Trauma; When a child suffers a head trauma, medical professionals are in high gear to prevent further damage to a developing brain. Measuring and regulating the child’s level of carbon dioxide is critical to ensuring the brain is getting enough blood oxygen to prevent a secondary brain injury. High carbon dioxide can increase intracranial pressure; while a low level is associated with poor brain circulation.

The Harborview Injury Prevention and Research Center (HIPRC) develop a protocol for a standardize response to these events. The guidelines, released earlier this year, are use at Harborview Medical Center; the region’s Level I pediatric trauma center where about 120 pediatric brain-trauma patients receive care each year. But there are no guidelines on whether a noninvasive method of measuring carbon dioxide from patients’ exhalations, know as end tidal capnography; is as effective as drawing blood through a child’s artery.

In a study published Aug. 16 in JAMA, HIPRC researchers answered that clinical question: Measuring the carbon dioxide level through an artery is still the most accurate diagnostic for pediatric brain trauma. To maintain appropriate carbon dioxide levels; they still need to use the gold-standard approach.” Dr. Jen-Ting Yang, fellow physician in anesthesiology and pain medicine; University of Washington School of Medicine

In a study of the two ways to detect carbon dioxide, Yang and colleagues found low agreement between using an arterial line and end-tidal capnography. The researchers analyzed the cases of 137 children under age 18 who were admitted to Harborview’s Pediatric Intensive Care Unit between 2011 and 2017. Among these children, researchers had 445 paired data points from both diagnostic methods. Overall, just 42 percent of paired data agreed. The agreement was even lower during the first eight hours after admission; with development of pediatric acute respiratory distress syndrome.

Monica Vavilala, HIPRC director and a UW professor of anesthesiology and pain medicine; said give how commonly clinicians use end-tidal derived carbon dioxide levels to adjust ventilation parameters; researchers were hoping that end-tidal capnography would be just as effective.  But, she said, she is glad they were able to identify the preferred method. “They’ve been able to use the evidence from patients with brain trauma to provide a better roadmap for what is agreed upon as good quality care,” she said.

In this study of pediatric traumatic brain injury, Paco2-EtCO2agreement was low, especially among patients with pediatric acute respiratory distress syndrome. Low Paco2-EtCO2 agreement early in hospitalization may be with future development of pediatric acute respiratory distress syndrome. Data on EtCO2 should not be substitute for data on Paco2 during the first 24 hours.