Racial And Ethnic Disparities In Access To Trauma Centers 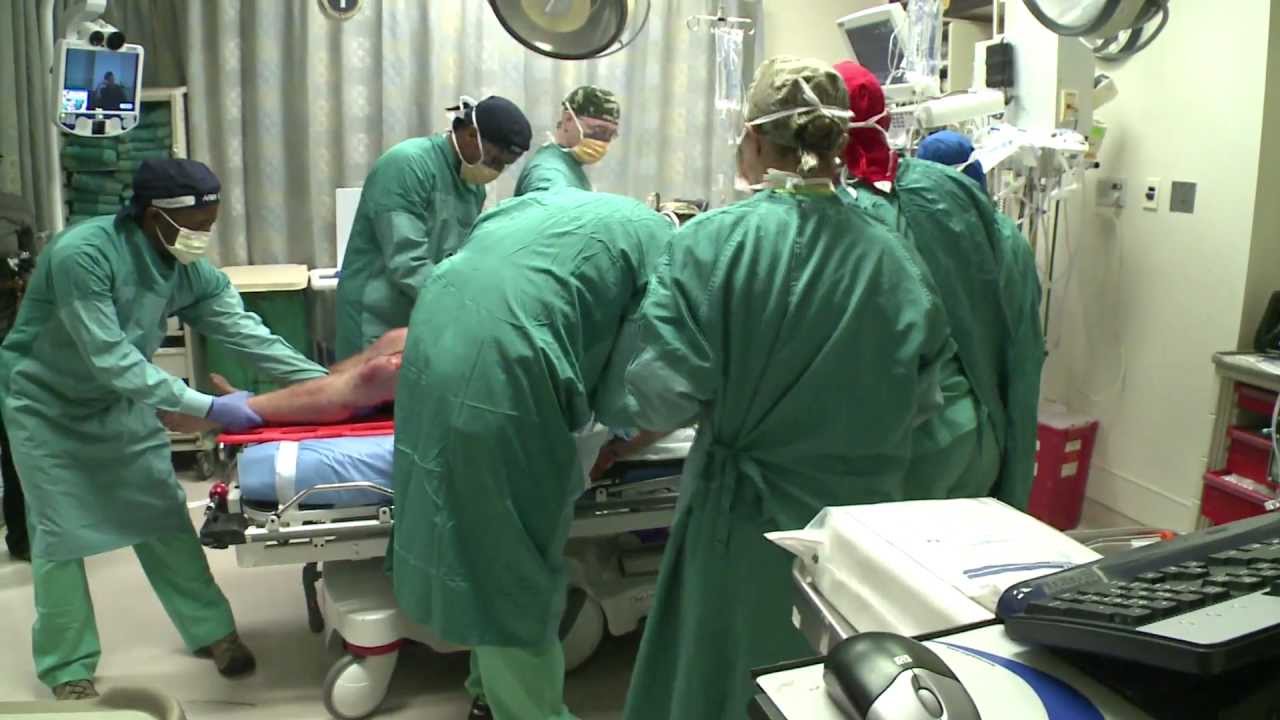 An analysis of census tract data for neighborhoods in America’s three largest cities suggests black-majority neighborhoods; are associated with disparities in access to trauma centers. The study paired census tract data for New York City, Los Angeles and Chicago; with coordinates for trauma centers within a five-mile buffer.
Black-majority neighborhoods were more likely than white-majority neighborhoods to be located in so-called trauma deserts; but in Chicago and Los Angeles, although racial/ethnic disparities were only significant in New York; after accounting for poverty and its interaction with race. This suggests that New York’s extensive trauma network may limit racial/ethnic disparities by ensuring access to low-income neighborhoods.
New York is more densely populated than Los Angeles and Chicago. Hispanic/Latino neighborhoods were less likely to be in trauma deserts in New York and Los Angeles; but slightly more likely in Chicago. A limitation of the study is that it only shows associations and causal inferences can not be drawn. This study suggests trauma planning should address racial equity.​

Black majority neighborhoods appear to be associated with consistent disparities in geographic access to trauma centers. The distribution of trauma centers along racially disparate lines; but may raise concerns about the legacy of structural inequality that places black lives at higher risk in US cities. Trauma care planning should explicitly address racial equity in the financing of life-saving resources.

The cost and financial effect of participating in an urban trauma system is often large and prohibitive; but even more prohibitive in regions with high rates of violent injury. For instance, the lack of an adult level I trauma center on the South Side of Chicago spurred decades-long debate and advocacy. In part, this absence was because the primary existing infrastructure in the region consisted of a single, private academic hospital.
As a consequence of community activism, hospital leaders committed to building a level I adult trauma center for the region; but an endeavor estimated to cost over $270 million. The new trauma center opened in May 2018 and has attenuated the racial disparities to trauma care access in Chicago by nearly 7 times. Despite this positive outcome, the economic challenges remain evident; but illustrate an unfortunate narrative about health care financing in the United States; need and economic incentive are often fundamentally misaligned.