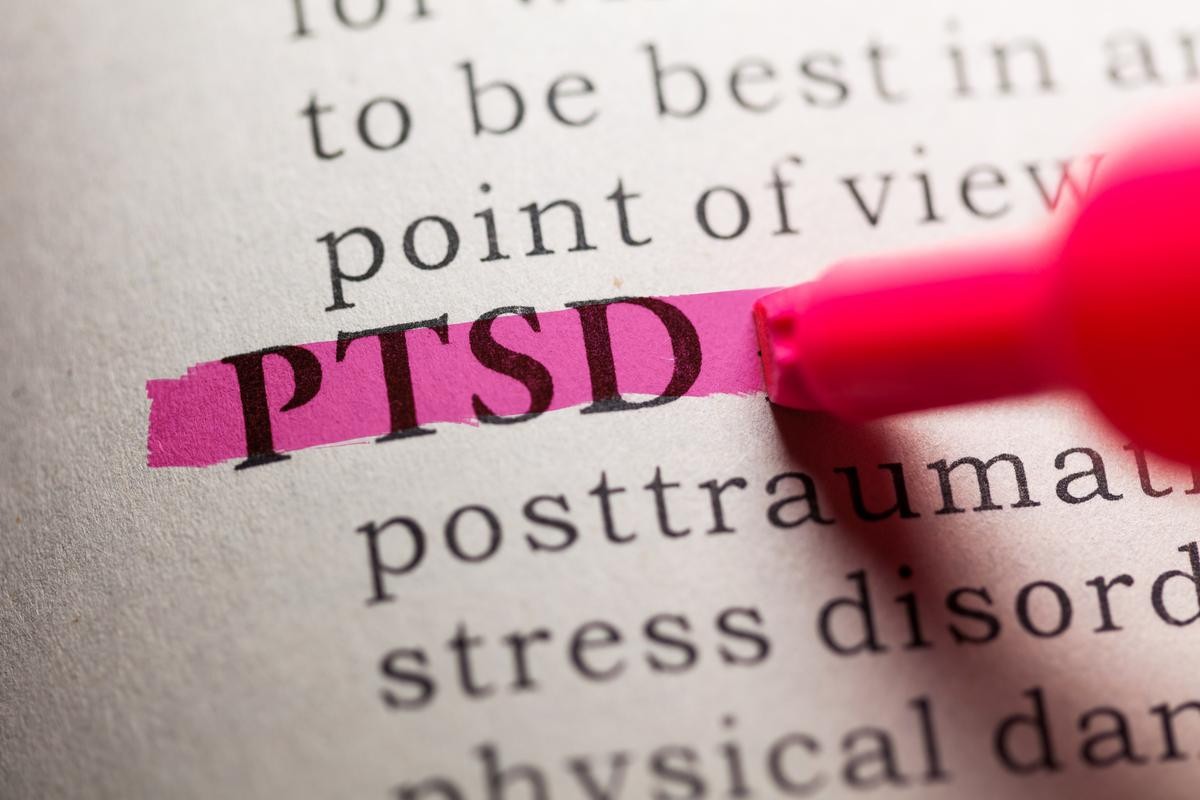 Posttraumatic stress disorder (PTSD) was associated with cardiovascular disease and cancer, as well as the metabolic syndrome, in a new study.

In the  Journal of Neuroscience Research  study of 84 individuals diagnosed with PTSD (39 victims of terrorist attacks and 45 victims of other traumatic events), were most likely to have circulatory and metabolic disorders, whereas females had a higher prevalence of benign and malignant cancers .

Posttraumatic stress disorder  ( PTSD ) is a mental disorder that can develop after a person is exposed to a traumatic event, such as sexual assault, warfare, traffic collisions, or other threats on a person's life.

"An explanation of why victims of terrorism may have a higher cancer prevalence than victims of other traumatic events, such as accidents, maybe the intentional infliction of harm on the victim causing a more dysregulated stress response," said co-author Dr. Andrea Pozza, of the Santa Maria alle Scotte University Hospital, in Italy.

"A challenge for the future is monitoring the physical health of victims over time and understanding psychological and neurobiological processes producing this effect," said co-author Dr. Andrea Pozza, of the Santa Maria alle Scotte University Hospital, in Italy.

"Longer untreated PTSD was associated with higher prevalence of cardiovascular disease regardless of the event type: this suggests the importance of early intervention for PTSD and also education programs for the general population to make people aware about PTSD early warning signs and how to recognize them. "