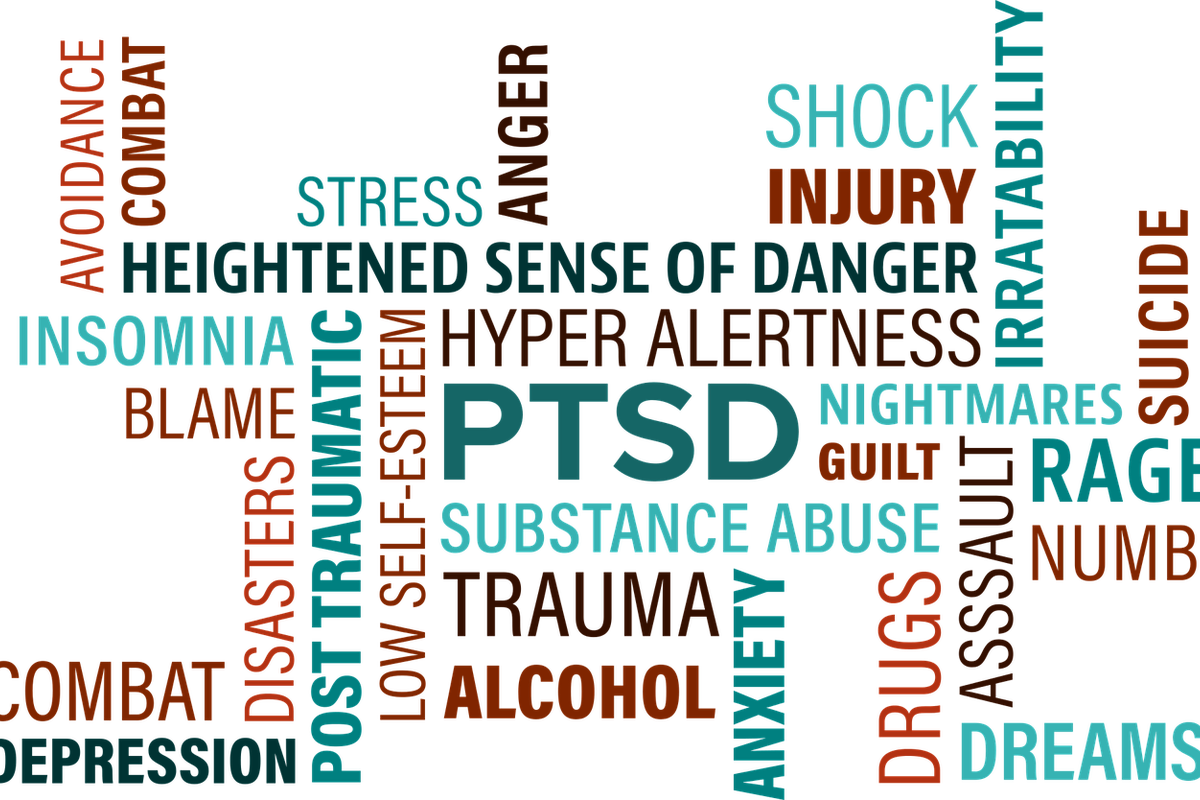 PTSD following terrorist attacks were linked to a higher prevalence of neoplastic disease, according to study findings published in the Journal of Neuroscience Research.

“Despite the large number of studies assessing the prevalence of medical comorbidities in subjects with PTSD, little is known about the association of different traumatic events with such comorbidities,” Fabio Ferretti, MD, of Santa Maria alle Scotte University Hospital, Italy, and colleagues wrote.

“The trauma literature has yet to provide a consistent distinction between individual traumatic events and disasters," said Ferretti. Researchers examined the connection between specific medical comorbidities and the type of traumatic event specifically terrorist attack vs. other traumatic events — in patients with PTSD controlling for sex and PTSD duration.

Type of the traumatic event

They used the Mini International Neuropsychiatric Interview, the ClinicianAdministered PTSD Scale, and the Davidson Trauma Scale to evaluate individuals with PTSD who were victims of terrorist attacks (n = 39) or another type of traumatic event (n = 45).

Ferretti and colleagues found that PTSD was significantly associated with cardiovascular disease, neoplastic disease, and metabolic syndrome. Participants with PTSD who were victims of a terrorist attack had a higher prevalence of neoplasms (beta = 2.6; P = .02) than those who were victims of other types of traumatic events. Furthermore, PTSD duration was linked to higher prevalence of medical comorbidities (beta = 0.005; P = .01).

"Longer untreated PTSD was associated with higher prevalence of cardiovascular disease regardless of the event type,” Andrea Pozza, MD, of the Santa Maria alle Scotte University Hospital, said in a press release.

“This suggests the importance of early intervention for PTSD and also education programs for the general population to make people aware about PTSD early warning signs and how to recognize them," said Pozza.

Sex may also play a role in PTSD, according to the results. The researchers found that men showed a higher prevalence of metabolic syndrome while women showed a higher prevalence of neoplasms (beta = 2.5; P = .02). Women were also more protected than men from circulatory system comorbidities (beta = 1.47; P = .04) and metabolic syndrome (beta = –1.79; P = .02).

"An explanation of why victims of terrorism may have a higher cancer prevalence than victims of other traumatic events, such as accidents, maybe the intentional infliction of harm on the victim causing a more dysregulated stress response,” Pozza said in the release.

“A challenge for the future is monitoring the physical health of victims over time and understanding psychological and neurobiological processes producing this effect,” Pozza said.