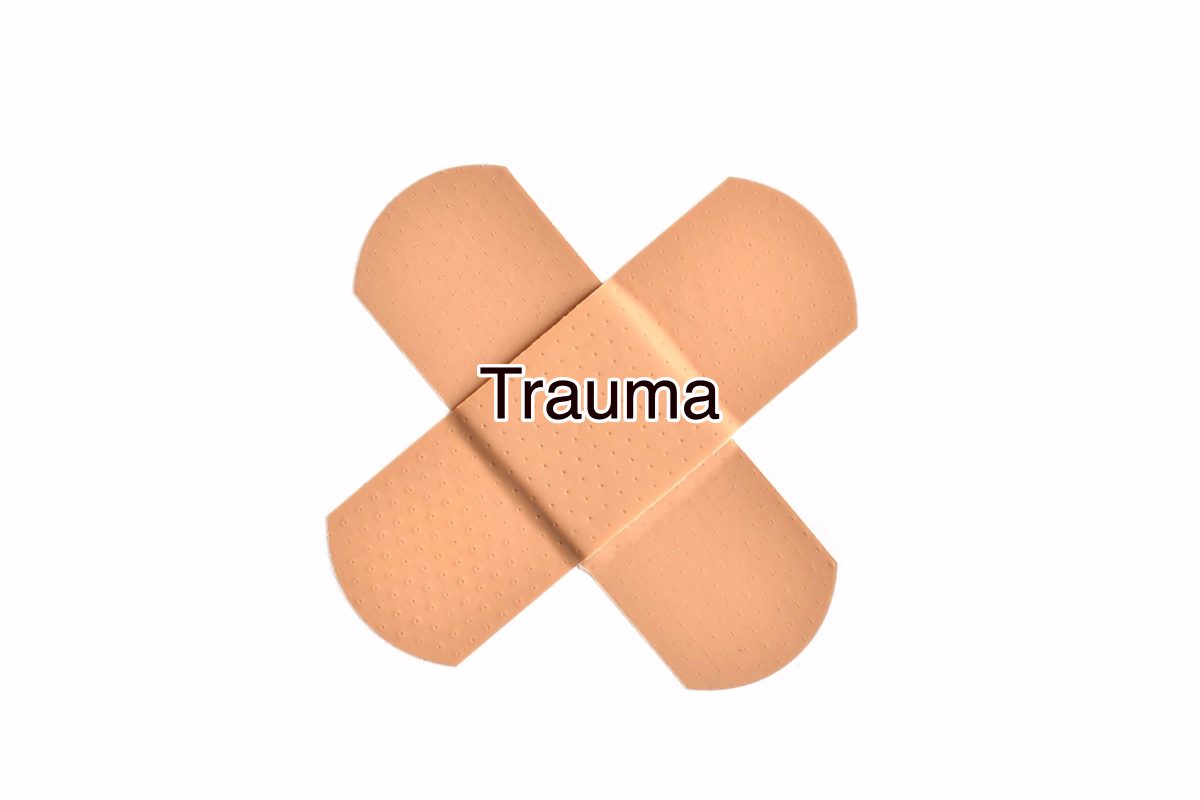 A person's sex hormones may play a role in trauma survival, according to a Kansas State University researcher who has received a $650,000 grant from the U.S. Department of Defense. Sherry Fleming, professor of biology, is using the three-year grant to study the differences between men and women and how their hormones affect the ways they respond to medication and surgery after a traumatic event.

Trauma affects both civilians and military service members and can include a range of events such as a heart attack, a car accident or a blast wound. "We want to know what is different in men and women, how do we detect the differences and how do we develop better treatments," Fleming said.

Data from the Department of Defense has shown different survival rates of women and men serving in Afghanistan and Iraq after similar blast wounds or traumatic events. Women did not survive nearly as well as men despite similar treatment, Fleming said.

Although the number of people in the study was low, one study examined Operation Enduring Freedom, from 2001 to 2003, and found the female case fatality rate of 35.9% was double the male rate of 17%. Now Fleming wants to understand why women's survival rates are so much lower than men's survival rates, especially since women in the military frequently traverse combat zones.

One reason may be that females are not used as frequently as males during research and trial studies that evaluate if treatments will be effective, Fleming said. As a result, the studies don't take differences between the sexes into account. One such difference is estrogen and testosterone levels.

"In the past, most of our treatments are based on studies with participants with high testosterone and that may change the way that the cells and the drugs work," Fleming said. "We need to understand what is causing the damage so we can find a treatment."

Even symptoms for trauma are different in men and women, Fleming said. For instance, men often experience chest pain and arm pain before a heart attack, while the American Heart Association says that women are somewhat more likely to experience gastrointestinal symptoms, such as nausea or vomiting, instead.

Those differences in symptoms are key, Fleming said. Women progress two and a half times more often than men to life-threatening acute respiratory distress syndrome, or ARDS, which occurs when fluid leaks into the lungs of a critically ill patient and makes it difficult to breathe.

As part of the project, Fleming will be studying the effectiveness of a drug that her research team patented. The drug, "B2-Glycoprotein I Peptide Inhibitors," involves therapeutic peptides that can reduce or prevent the damage caused to intestinal tissue when blood and oxygen are restricted, called ischemia. The peptide reduces tissue damage caused by surgery and trauma in animals.

Fleming's drug also may help treat high blood pressure in pregnant women, which is the leading cause of premature birth and low infant weight. Fleming and her collaborators are studying how the drug can help improve oxygen and blood flow to the placenta, which can lower the blood pressure in the mother and give the baby a better chance to grow.