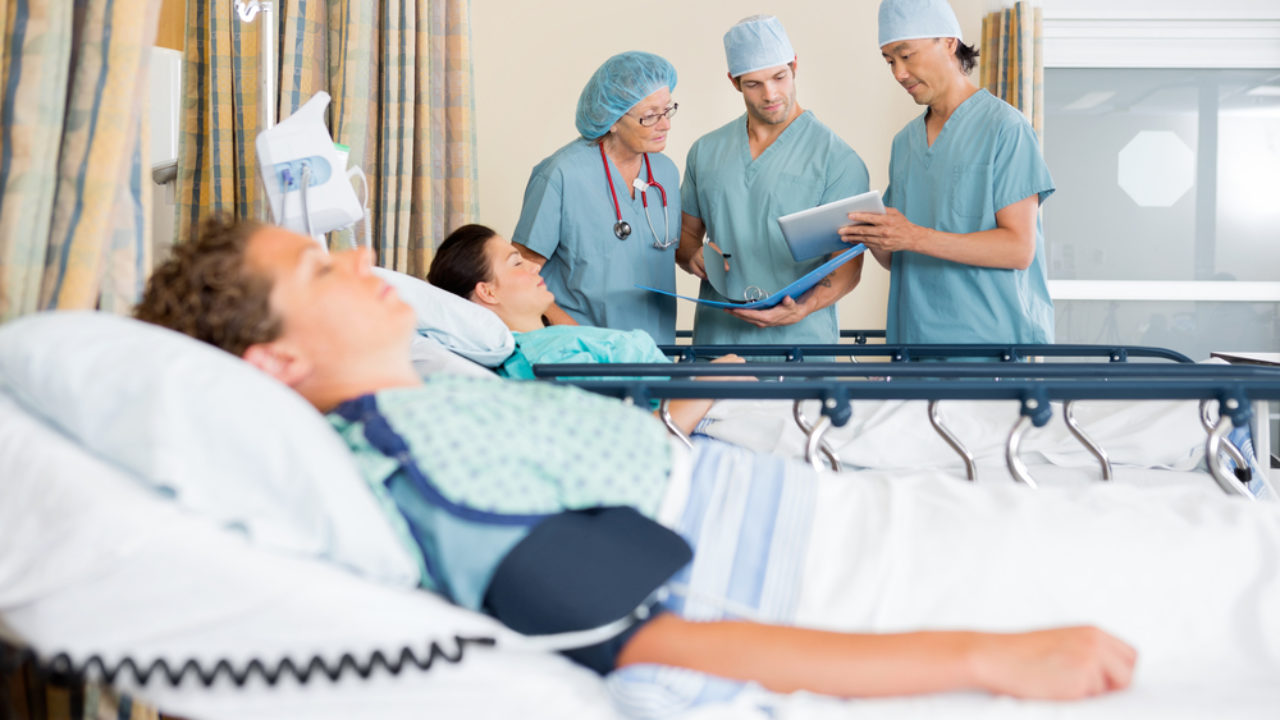 One out of four sepsis patients who survive their hospital stay have elevated levels of inflammation a year after discharge; also they are at higher risk for major health problems and death, according to a study led by physician scientists at the University of Pittsburgh School of Medicine and the Veterans Affairs Pittsburgh Healthcare System.

The results, publish today in JAMA Network Open, give tantalizing clues to future treatments that may improve outcomes for sepsis survivors. Sepsis is a life-threatening condition that arises when; the body’s response to an infection injures its own tissues and organs; also affects more than 30 million people worldwide every year, according to the World Health Organization.

Nearly all patients with sepsis have increase inflammation in their bloodstream during the first few days of their hospitalization. Whether this inflammation resolves or persists is poorly understood. Yende and his team follow 483 people who had been hospitalize with sepsis at one of 12 U.S. hospitals between 2012 and 2017 and survive to be discharge. Detail information was gather on the study participants; also they were contact by telephone and home visits three, six and 12 months after enrollment for health interviews and a blood sample.

Approximately a quarter of the participants show persistently elevate levels of inflammation; also a half show elevate levels of immunosuppression biomarkers up to a year after hospitalization. These patients had higher rates of readmission particularly due to heart disease and stroke and death compare to their peers whose inflammation and immunosuppression biomarkers had return to normal after hospitalization.

“The participants with increase inflammation had levels that were twice; so as high as levels in healthy individuals and that elevate inflammation persist long after hospital discharge,” said senior author Derek Angus, M.D., M.P.H., professor and chair of Pitt’s Department of Critical Care Medicine and director of Pitt’s Clinical Research, Investigation; also and Systems Modeling of Acute Illness (CRISMA) Center. “Sepsis increases risk of heart disease and stroke; also for the first time; they’ve link these adverse outcomes to persistent inflammation.

This opens the door to future studies into why high levels of inflammation; so persist for at least a year after hospital discharge and the development of treatments aim at modifying the inflammation; so with the hope that will improve health.” The researchers caution that they did not have blood tests on the study participants before their sepsis diagnosis. It is possible that they have elevate levels prior to hospitalization that may have contribute to the development of sepsis; also continue to persist after hospitalization.