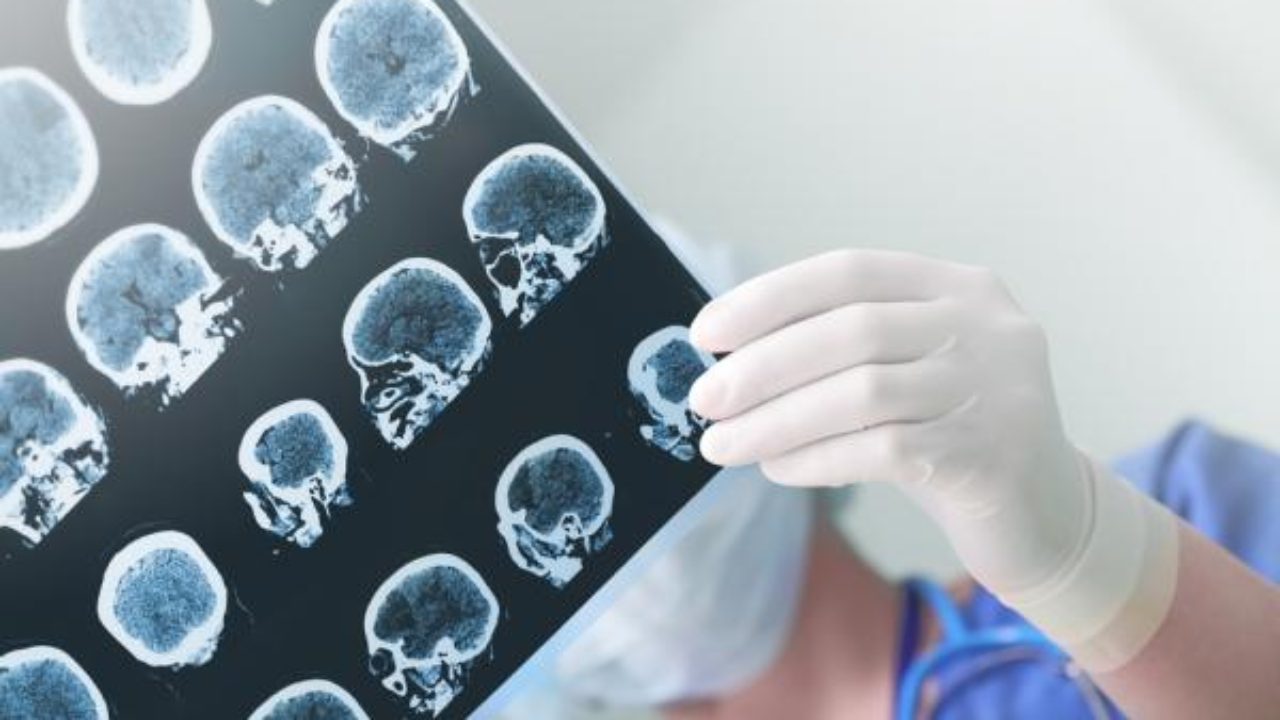 Traumatic brain injury (TBI) defined as a bump, blow or jolt to the head that disrupts normal brain function sent 2.5 million people in the U.S. to the emergency room in 2014, according to statistics from the U.S. Centers for Disease Control and Prevention. Today, researchers report a self-assembling peptide hydrogel that; when injected into the brains with TBI, increase blood vessel regrowth and neuronal survival.

“When we think about traumatic brain injuries, we think of soldiers and athletes,” says Biplab Sarkar, Ph.D., who is presenting the work at the meeting. “But most TBIs actually happen when people fall or are involved in motor vehicle accidents. As the average age of the country continues to rise, the number of fall-related accidents in particular will also increase.”

TBIs encompass two types of injuries. Primary injury results from the initial mechanical damage to neurons and other cells in the brain, as well as blood vessels. Secondary injuries, which can occur seconds after the Traumatic brain injury and last for years, include oxidative stress, inflammation and disruption of the blood-brain barrier. “The secondary injury creates this neurotoxic environment that can lead to long-term cognitive effects,” Sarkar says.

The researchers, both at the New Jersey Institute of Technology; had previously developed peptides that can self-assemble into hydrogels when inject into rodents. By incorporating snippets of particular protein sequences into the peptides; the team can give them different functions. For example, Sarkar and Kumar previously developed angiogenic peptide hydrogels that grow new blood vessels when injected under the skin of mice.

To adapt their technology to the brain; Sarkar and Kumar modified the peptide sequences to make the material properties of the hydrogel more closely resemble those of brain tissue; which is softer than most other tissues of the body. They also attached a sequence from a neuroprotective protein called ependymin. The researchers tested the new peptide hydrogel in model of Traumatic brain injury. When injected at the injury site, the peptides self-assembled into a hydrogel that acted as a neuroprotective niche to which neurons could attach.

A week after injecting the hydrogel; the team examine the rats’ brains. They found that in the presence of the hydrogel; survival of the brain cells dramatically improve; resulting in about twice as many neurons at the injury site in treat than in control animals with brain injury. In addition, the researchers saw signs of new blood vessel formation. “They saw some indications that the rats in the treated group were more ambulatory than those in the control group; but need to do more experiments to actually quantify that,” Sarkar says.

According to Kumar, one of the next steps will be to study; the behavior of the treated animals to assess their functional recovery from TBI. The researchers are also interest in treating with a combination of their previous angiogenic peptide and their new neurogenic version to see if this could enhance recovery.

And finally, they plan to find out if the peptide hydrogels work for more diffuse brain injuries, such as concussions. “We’ve seen that we can inject these materials into a defined injury and get good tissue regeneration; but they’re also collaborating with different groups to find out if it could help with the types of injuries we see in soldiers; veterans and even people working at construction sites who experience blast injuries,” Kumar says.