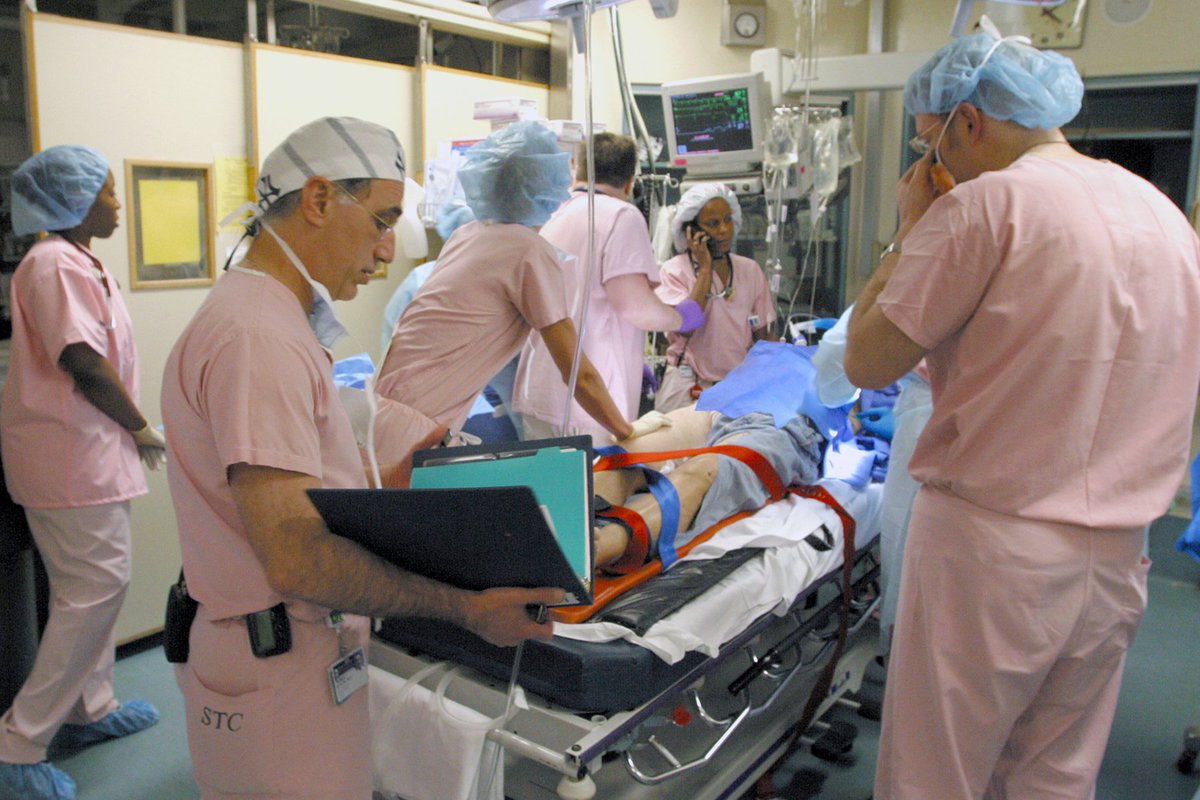 A horrific car accident. A gunshot wound to the abdomen. When people in the Charlotte region are seriously injured, where do they go? Who cares for the sickest among us? Enter Atrium Health’s, Level One Trauma center at Carolinas Medical Center in the heart of the city. 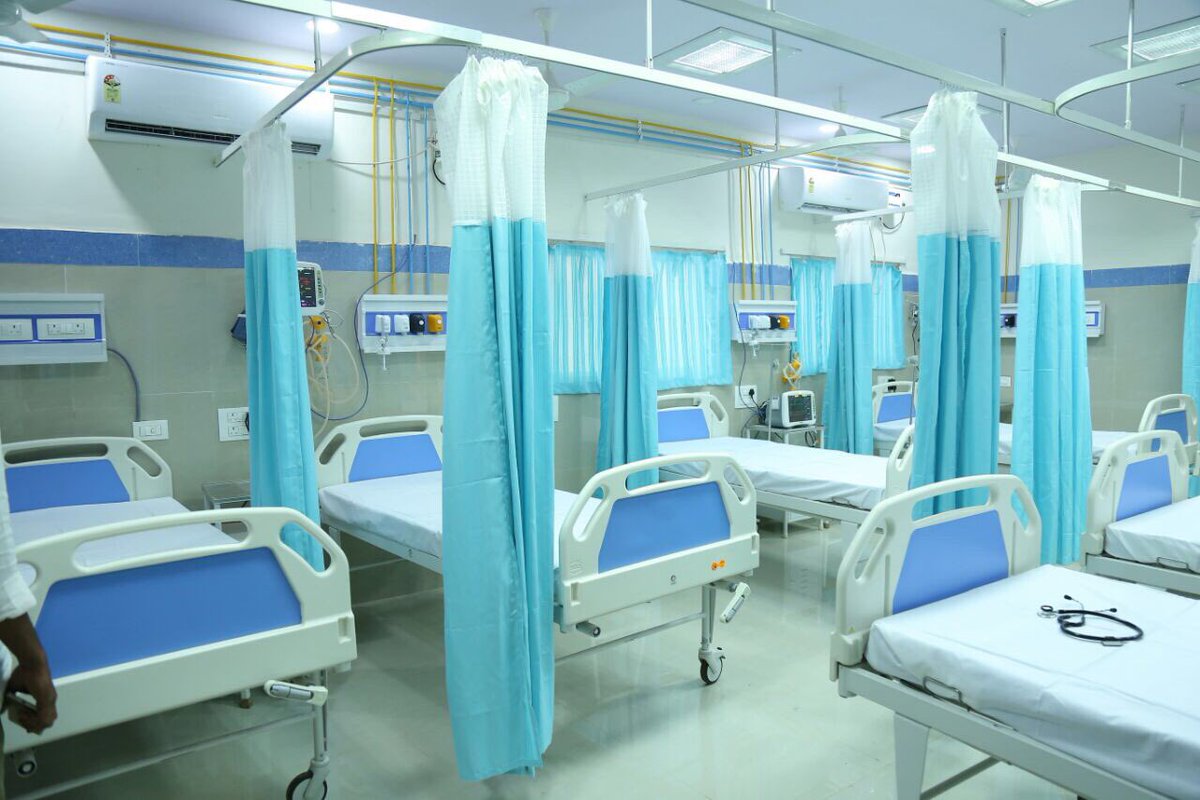 Effect of Change in Nomenclature for Intensive Care Units 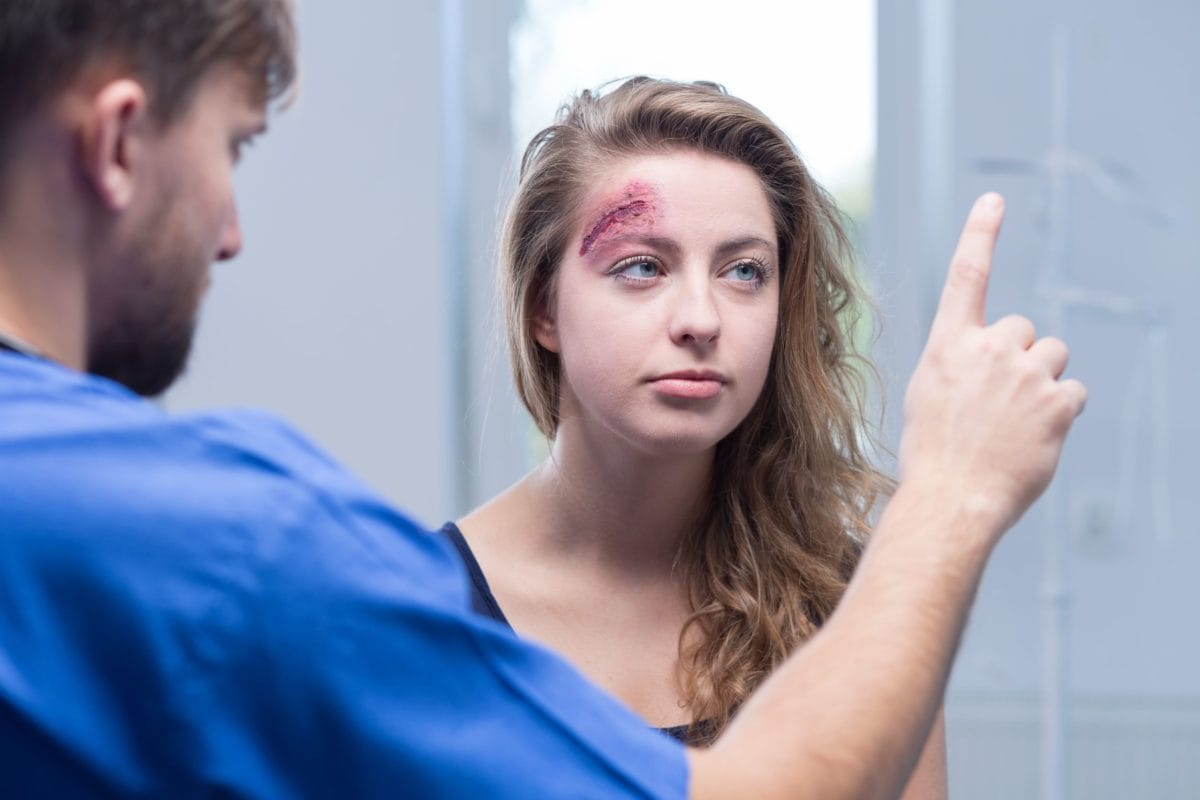 Families of rural children with mild head injuries pay more for medical care and get less of it, a Washington State University analysis has found. Janessa M. Graves, an assistant professor of nursing at WSU Spokane, analyzed data on more than 380,000 children with mild traumatic brain injuries, which usually involve concussions. 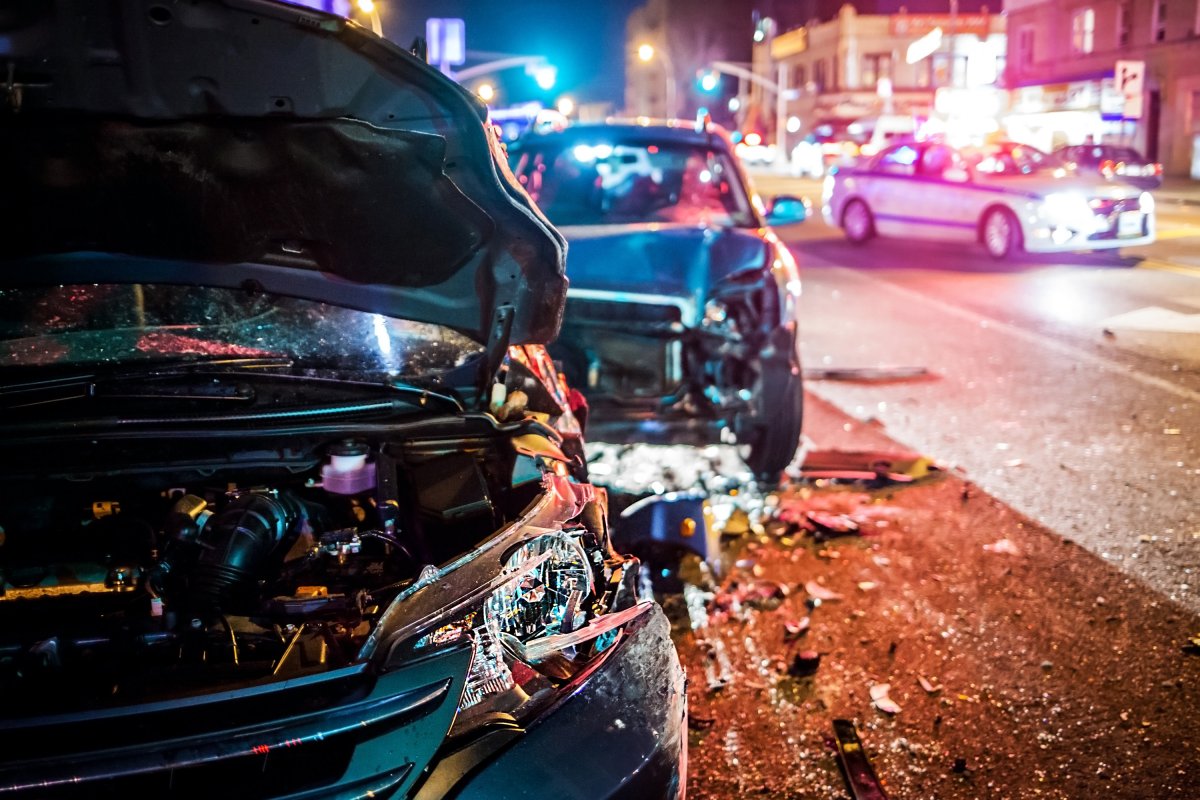 Older Drivers Taking Medications Could Be at Risk of Accidents

Many older drivers are taking multiple medications that may increase the risk of car crashes, a new U.S. study released today suggests. Half of older drivers interviewed for the AAA Foundation for Traffic Safety study were taking seven or more medications, and one quarter was taking 11 or more, researchers found. 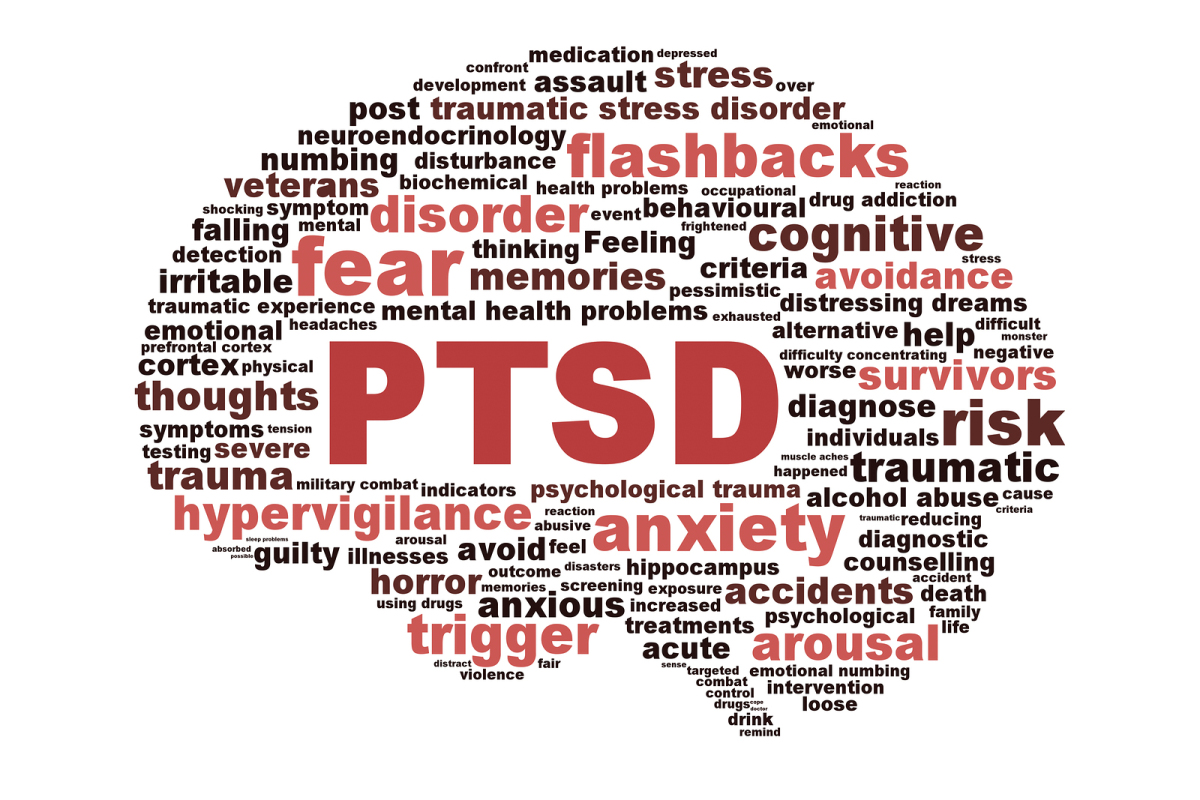 Contrary to expectations, the alpha-adrenergic blocker prazosin (Minipress, Pfizer), which is used to treat high blood pressure as well as posttraumatic stress disorder (PTSD), may worsen nightmares and insomnia and does not appear to reduce suicidal thoughts, new research suggests. 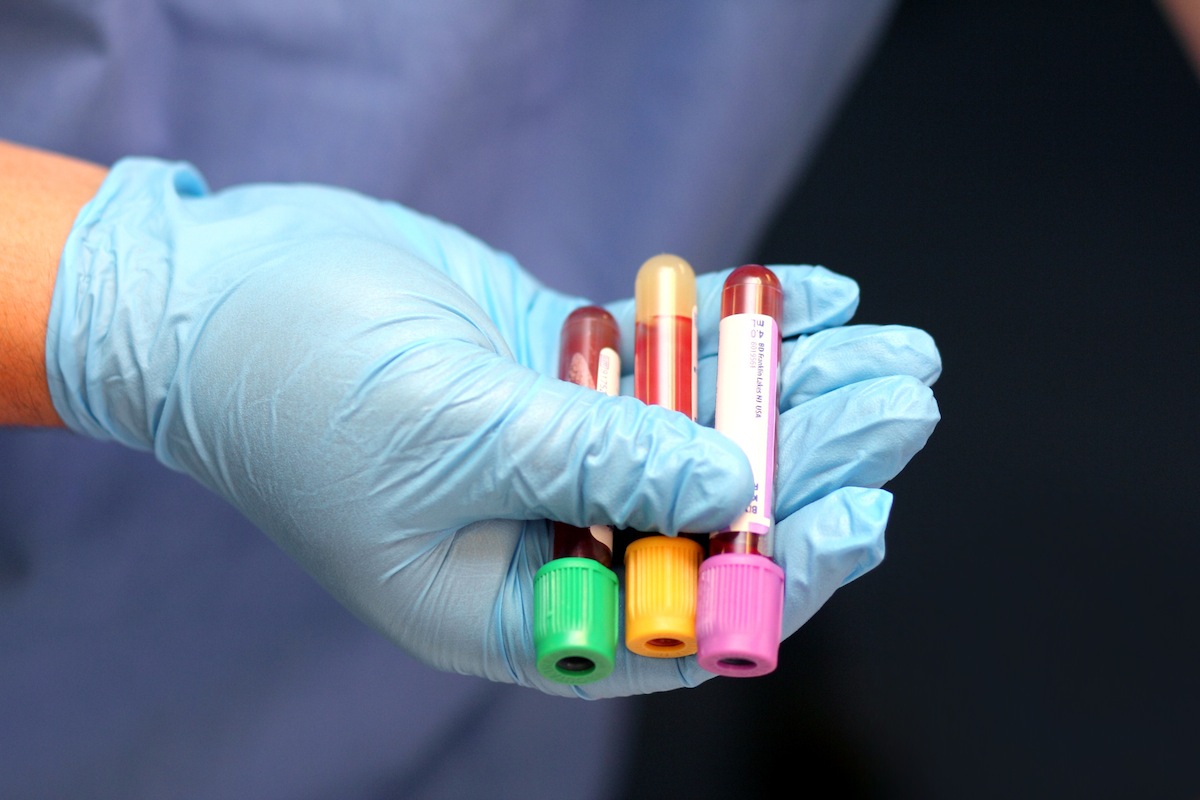 After a serious injury, the leading cause of death is the loss of blood. Major trauma victims who receive transfusions of packed blood 22 days old or older may face an increased risk of death within 24 hours, according to a new study in Annals of Emergency Medicine. 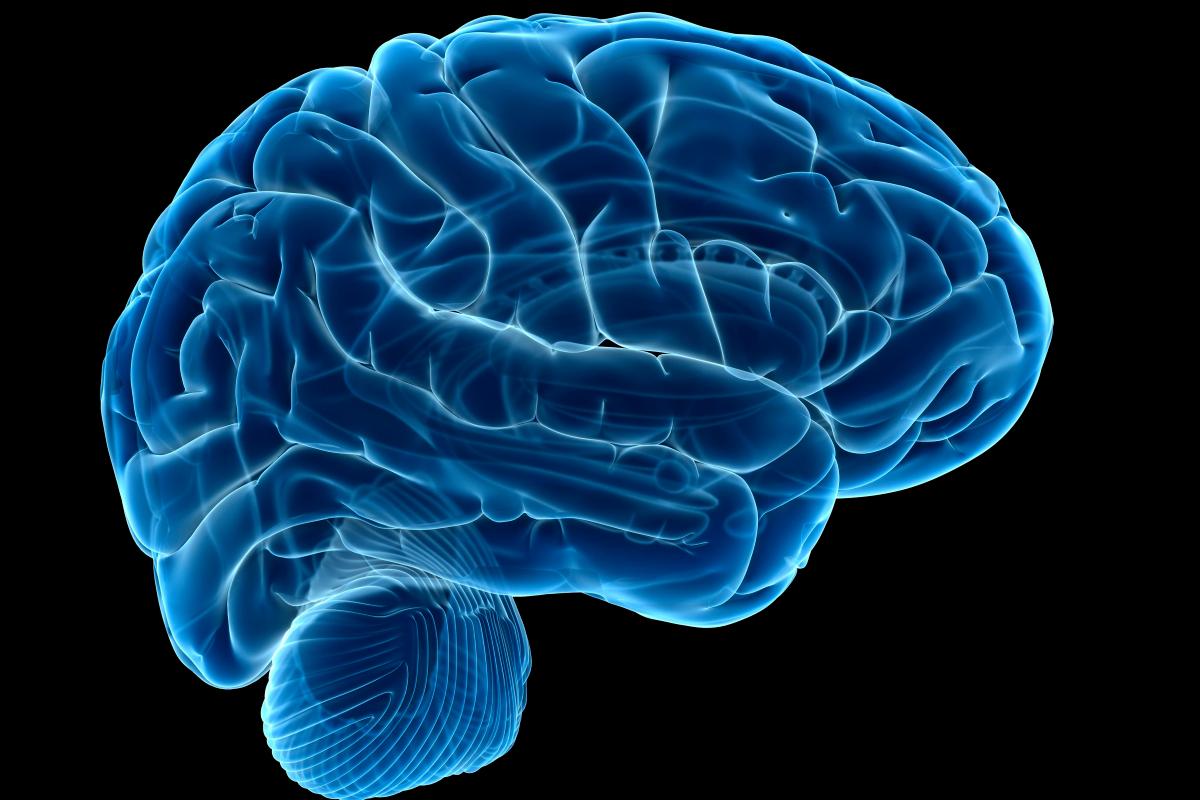 Ethnic-minority patients with intracerebral hemorrhage (ICH) are more likely to have severe dysphagia and receive a feeding tube than are whites, according to a new U.S. study. Researchers presented the results in a poster on October 22 at the 2018 annual meeting of the American Neurological Association in Atlanta. 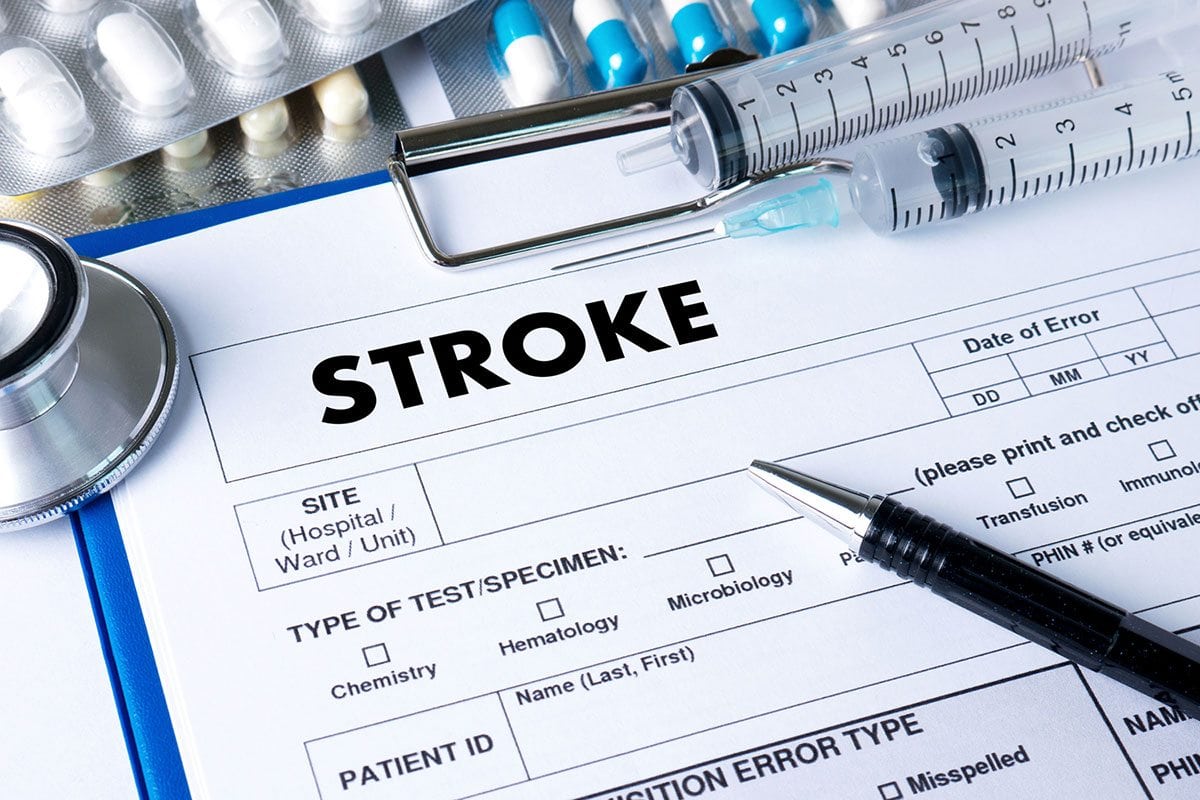 Survival and Stroke Similar for TAVR and SAVR 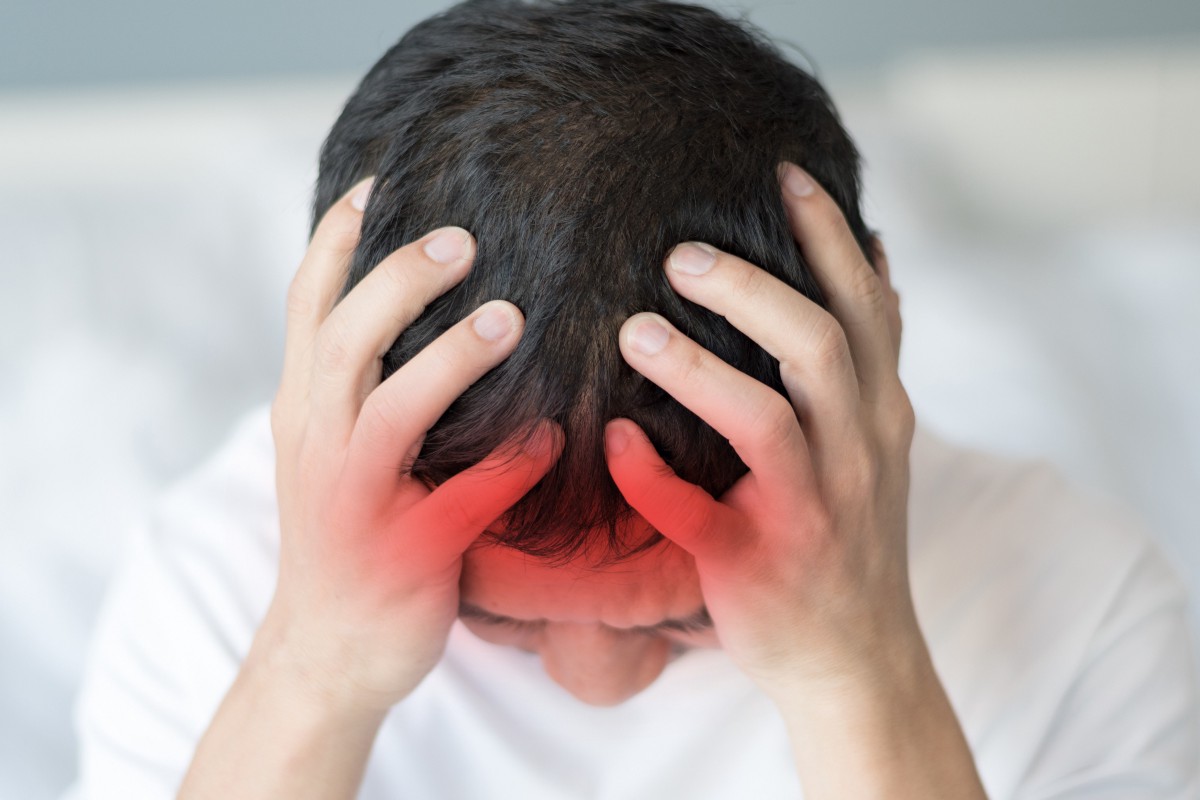 Having certain specific variants of the PATJ gene predisposes ischemic stroke victims for worse recovery. Seven out of 10 patients with these variants suffer severe sequelae three months after having a stroke and are thus placed in a situation of medical dependence, compared to less than half of patients who do not present these variants. 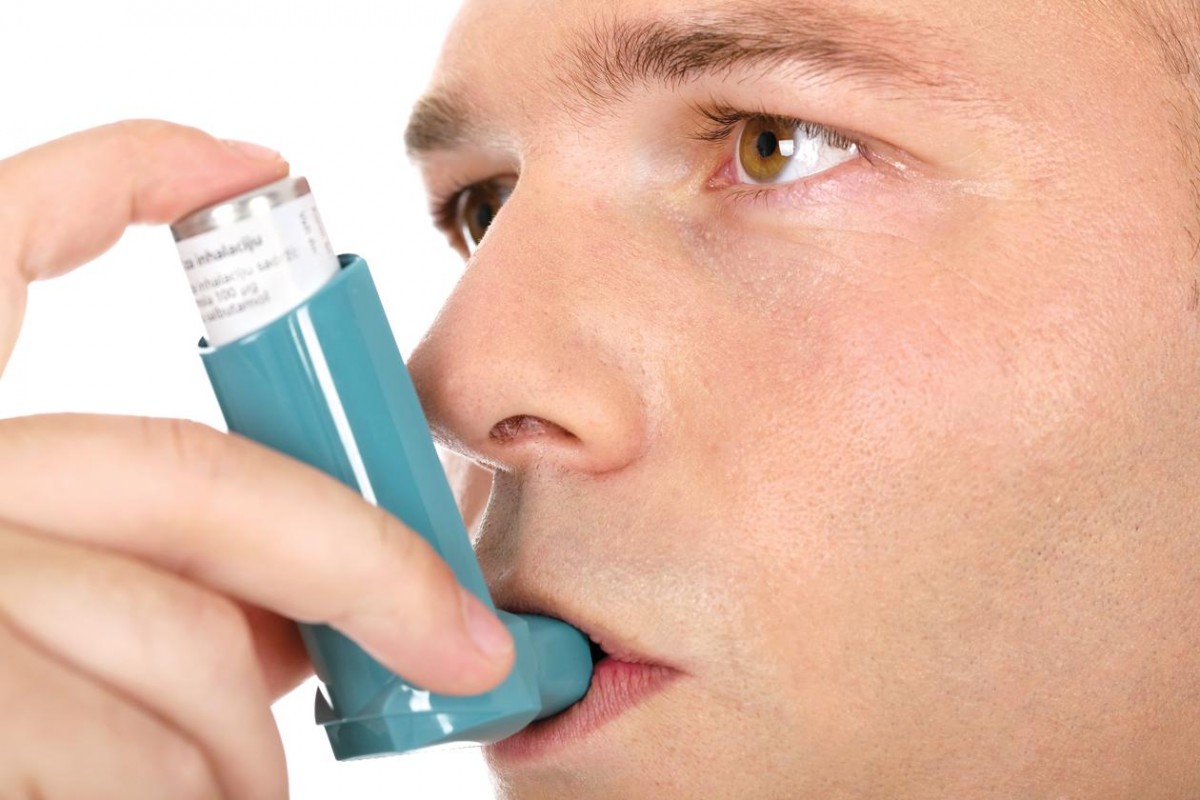 Omalizumab can be effective as rescue therapy for refractory status asthmaticus related to pollen allergy, a case report suggests. "Omalizumab appeared to be the 'game-changer' after all other treatments did not produce sufficient response," Dr. Katrin Milger from Ludwig-Maximilians-University of Munich and Comprehensive Pneumology Center, Germany. 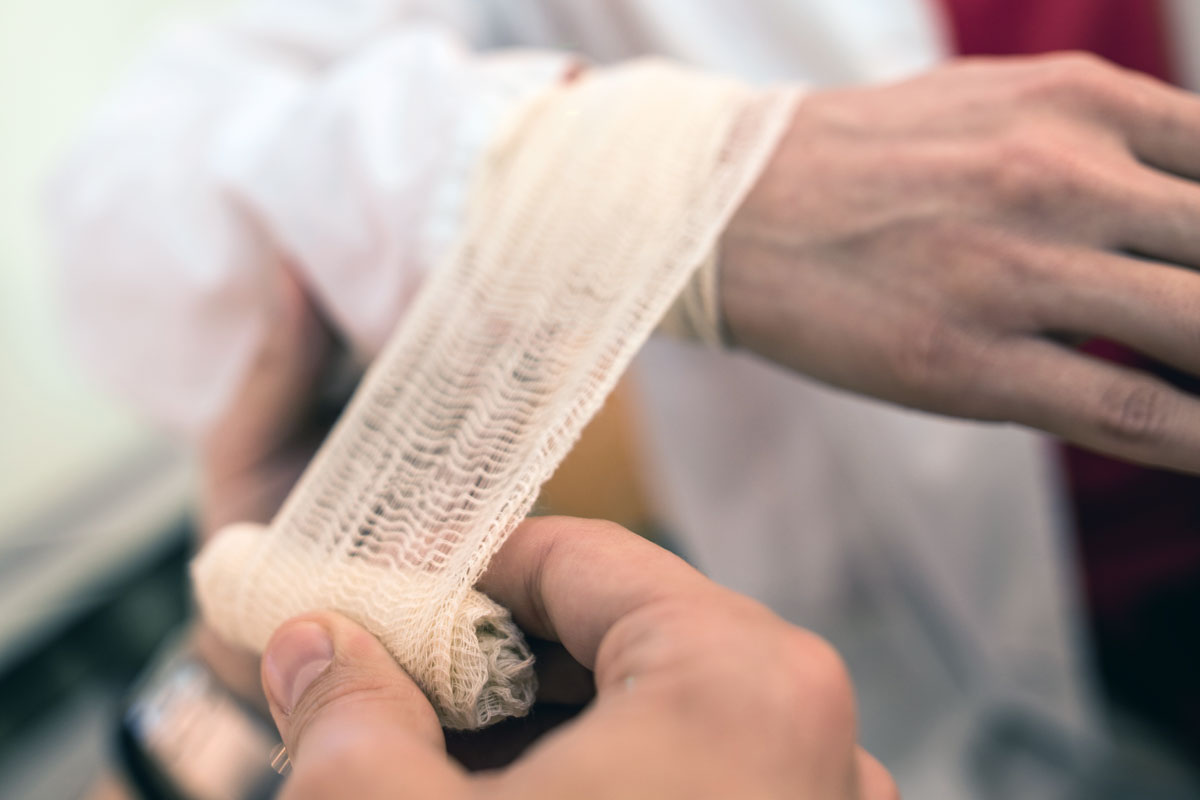 Researchers at the University of New Hampshire have created an easy-to-make, low-cost injectable hydrogel that could help wounds heal faster, especially for patients with compromised health issues. 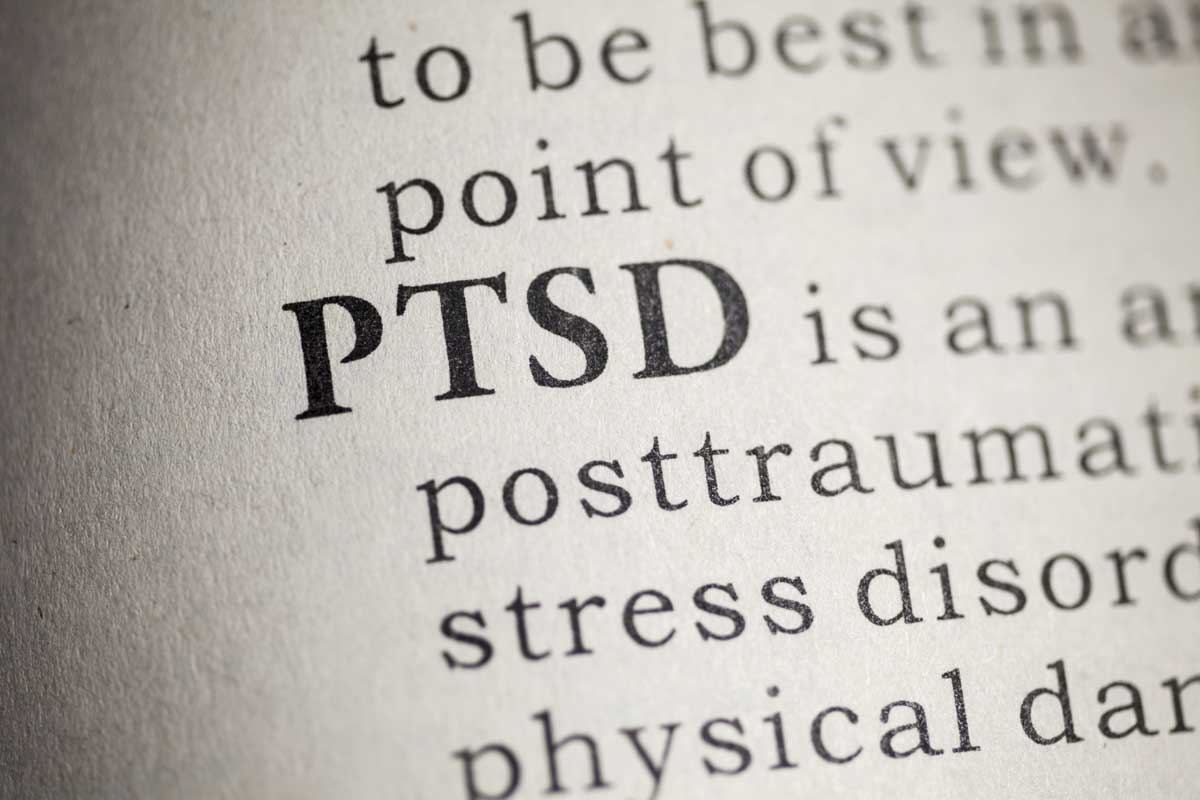 Drug Used To Treat PTSD Does Not Reduce Suicidal Tthinking