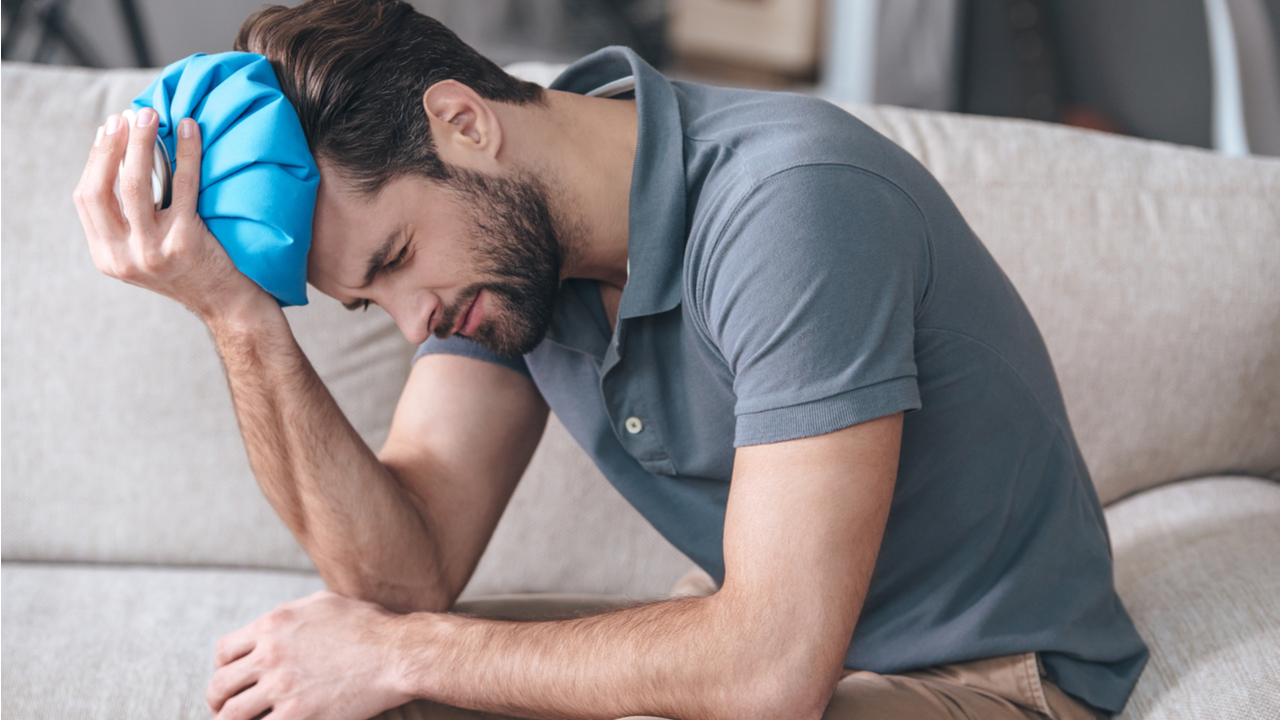 An experimental treatment given to mice after a traumatic brain injury (TBI) reduced damage almost to the levels of mice that never had a TBI, researchers at UT Health San Antonio reported. The study was published July 4 in the Journal of Cerebral Blood Flow and Metabolism. The scientists hope to convert the discovery into a simple and effective treatment for use in emergency rooms or by first responders shortly after a TBI has occurred in military and civilian settings. Currently, no treatment options exist for TBI patients.

“After a traumatic brain injury, about 40% of mice experience a seizure within one week, and many continue to experience seizures for years, leading to epilepsy disease,” said study senior author Mark S. Shapiro, Ph.D., professor of cellular and integrative physiology at UT Health San Antonio. “This closely parallels what happens in human patients, followed by cognitive dysfunction and changes in emotional state.”

After a TBI, dangerous inflammation occurs throughout the brain, causing nerve cells to die and the blood-brain barrier, which is critical to maintaining normal brain function, to break down, said lead author Fabio A. Vigil, Ph.D., postdoctoral fellow in Dr. Shapiro’s lab. The novel therapy increases the activity of “M-type” KCNQ potassium ion channels, which are proteins that can halt uncontrolled electrical currents in nerve cells.

Abnormal currents begin immediately after a TBI, even before a seizure has a chance to occur, and the therapy aims to counteract this, thus nipping in the bud this destructive chain of events. “No seizures were observed in the treated mice whatsoever,” Dr. Vigil said. “We need treatments that alter some of the disabling consequences of TBI,” said study co-author Jose E. Cavazos, M.D., Ph.D., a neurologist and epilepsy specialist at UT Health San Antonio. “Current antiseizure medications don’t prevent the development of post-traumatic epilepsy.

Our study examined this critically important therapeutic gap; also proposes a novel pharmacological intervention shortly after TBI that might prevent post-traumatic epilepsy.” If such a therapy can be develop; so it would be a game changer for patients, Dr. Cavazos said. Approximately 6% of all epilepsy cases are cause by head trauma. “Think about the possibility of taking a medication shortly after the injury and preventing disabling epileptic seizures months to years later,” Dr. Cavazos said.

Study co-author Robert Brenner, Ph.D., of UT Health San Antonio; hence provide expertise in seizures and seizure monitoring. He said the study’s most important finding is that; so reducing excess electrical activity in the central nervous system; which via a therapy such as this has beneficial post-trauma effects that extend well beyond action as an anticonvulsant. These effects include reducing dangerous inflammation and widespread cell death.

So, this therapeutic approach is being evaluate for its suitability in humans, Dr. Shapiro said. This includes assessments of its chemical properties, stability, and effects on other organs such as the heart. Future directions are to test newly develop compounds that have similar action to the compound use in this study, but with highly increase potency and selectivity for KCNQ potassium ion channels in the brain.