New Insights On Brain Connections Are Disrupted In Patients With Coma 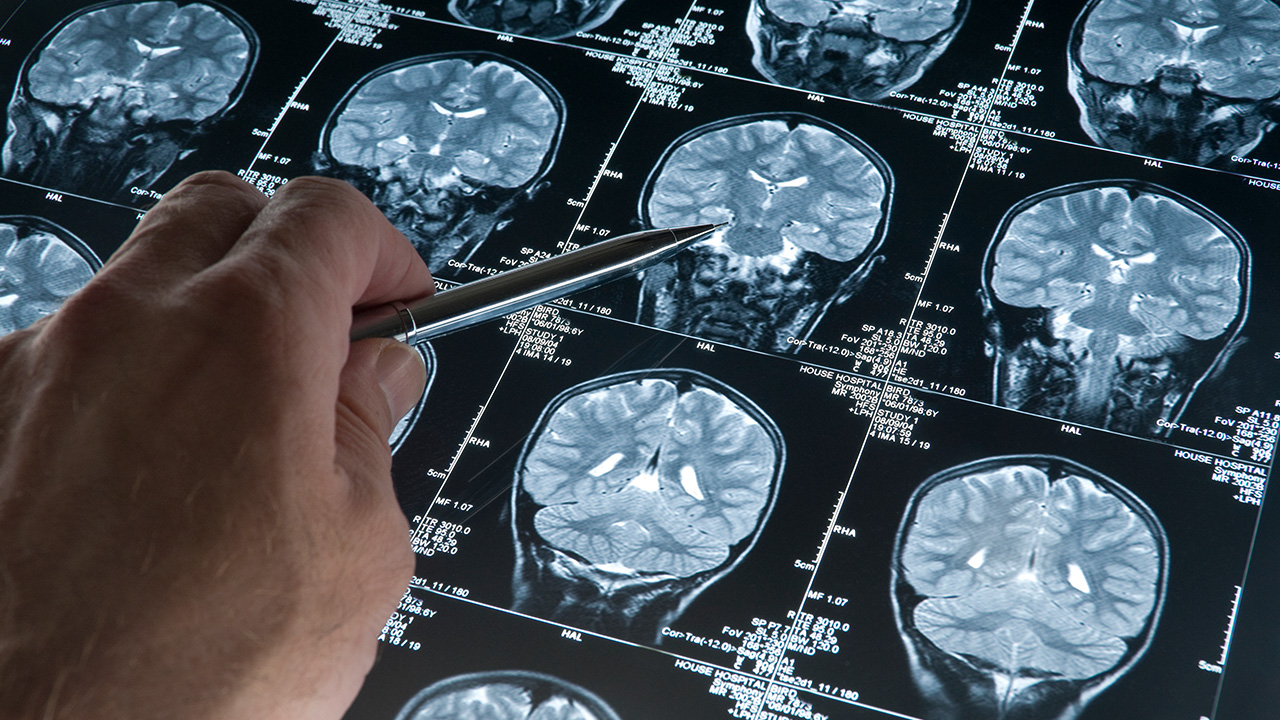 Millions of people worldwide suffer from traumatic brain injury each year, and in some severe cases; injured individuals arrive at the hospital in a coma. New research led by investigators at Massachusetts General Hospital (MGH) sheds light on which connections between brain regions may be severed in such cases. The findings are publish in the September 4, 2019, issue of Neurology, the medical journal of the American Academy of Neurology.

“They implement an advanced MRI technique on a clinical MRI scanner to image connections deep within the brain between areas classically thought to play a role in consciousness; also find evidence of disruption in comatose patients,” said lead author Samuel Snider, MD; a clinical fellow in Neurocritical Care at MGH.

Specifically, imaging tests conducted on 16 patients with acute severe traumatic brain injury; who were comatose and 16 match healthy controls provide an unprecedented three dimensional view of the brain that reveal a disruption of specific neuronal pathways connecting the brain stem to the thalamus; hypothalamus in comatose patients. It has know for decades that these pathways are important for consciousness in animals and humans; but no studies have conduct in the immediate period after brain injury; to examine whether disruption of these pathways is with coma.

The findings will be useful because predicting; which patients will recover consciousness; which will remain unconscious or severely disable; is a major challenge in the intensive care unit. “Clinicians currently lack tools to identify the neural network connections that have spared from injury and that could support recovery.

By mapping these connections with high resolution MRI while patients are in the intensive care unit; so they aim to provide families with a clearer picture of their loved ones’ chances of regaining consciousness,” said senior author Brian Edlow, MD, director of the Laboratory for Neuro Imaging of Coma and Consciousness; also associate director of the Center for Neurotechnology and Neurorecovery at MGH.

The researchers noted that all the comatose patients in the study eventually regained consciousness; indicating that they either had a relatively minor injury to this network or reestablish network function with the remaining structural connections. “Sorting out these recovery mechanisms is a focus of our lab; both to provide prognostic guidance for families and therapeutic targets for patients,” said Snider. “The imaging methods that we implemented in this study provide an opportunity to advance the study of human coma and consciousness,” said Edlow.