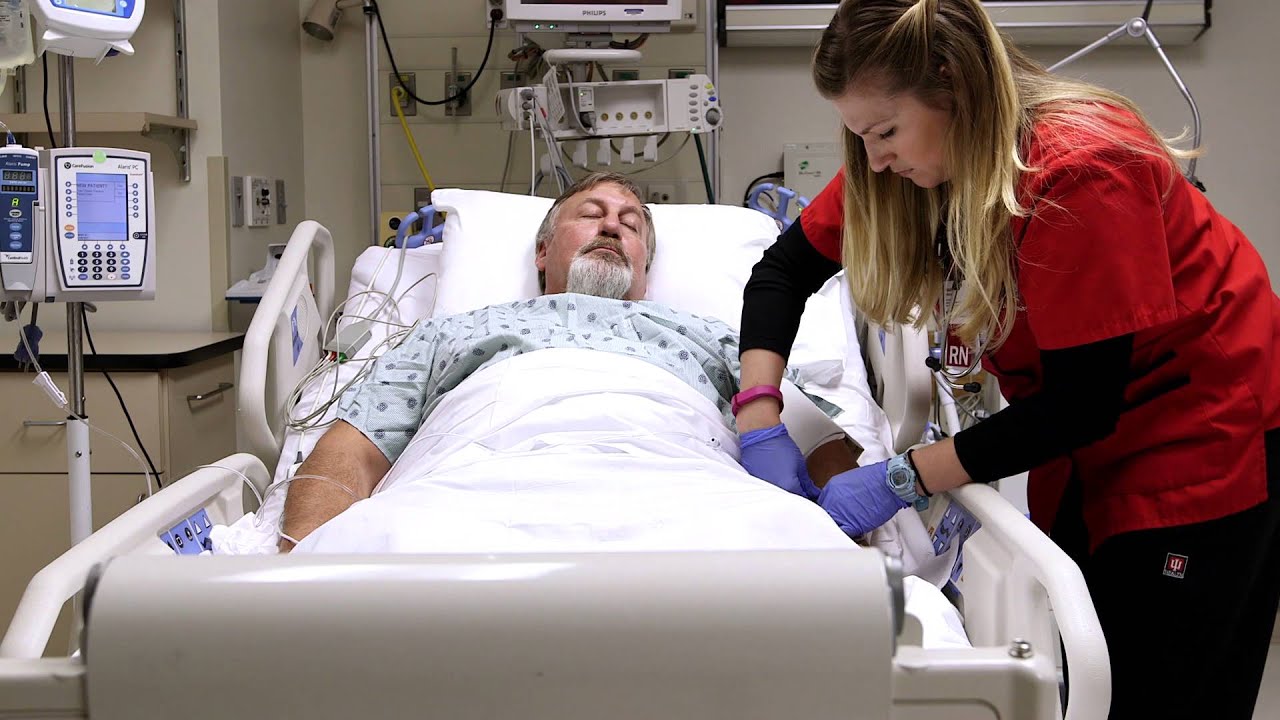 A new model for intensive care, developed by Rutgers and RWJBarnabas Health System, can help identify preventable—and previously overlooked—factors that often send chronically ill patients to the intensive care unit (ICU). The new process requires the ICU team—including physicians, nurses, pharmacists, social workers, chaplains and others; but to truly listen to patients and their families to ensure their needs are being met; according to a recent study in the journal Creative Nursing.
The new model, called LOTUS (Leadership, Ownership, Transformation, Unity and Sustainability); but differs significantly from the previous model in which all planning was led by the ICU physician; said lead researcher Liza Barbarello Andrews, a clinical associate professor at Rutgers’ Ernest Mario School of Pharmacy; and critical care pharmacy specialist at Robert Wood Johnson University Hospital.

During its first year, the new patient-focused model identified areas where the ICU; but was not routinely assessing the causes of the health crises; that sent patients to the hospital in the first place; so missing opportunities to break the cycle of admissions, Andrews said.
“Many patients present with life-threatening complications due to failure to take their diabetes or blood pressure medications,” he said. “We would treat the resulting problem, but had not been routinely investigating; what led to the issue or designed a solution to prevent it from happening again in the future. Under the LOTUS model, by focusing on the patient perspective we discovered that some patients had received confusing; mixed messages about the medicine from their health-care providers.

Other patients were struggling with financial or emotional problems that made self-care difficult.” The LOTUS model empowers ICU social workers; but to help address those issues with patients and their families to prevent a reoccurrence. Clinicians developed LOTUS at Robert Wood Johnson University Hospital Hamilton; but following its 2016 merger with RWJBarnabas Health System.

Routine focus on the patient’s own goals

The new ICU model replaced an earlier one where patient care decisions were exclusively led by the ICU physician without routine focus on the patient’s own goals or significant input from nurses, pharmacists and other members of the ICU team. Under the old model, there was no formal structure for rounds, the practice where all members of the ICU team assess the patient at intake and through treatment.
This lack of standard team structure often resulted in underutilizing individual team members’ expertise. The new illustrative logo for the ICU model is a flower with the patient at the center and the petals—the members of the health care team—overlapping and meeting at the center.

“We took a model that was fragmented and sometimes strayed from keeping the patients’ own wishes central to the decision-making process—and developed one that is much more efficient, thoughtful and deliberative,” Andrews said. “The ICU team members feel a real sense of engagement and collaboration and patients and families say they feel listened to.
ICU team members said the LOTUS model helped them contribute to better patient safety, decreased mortality and shorter ICU stays. Members of other teams at RWJBarnabas Health System campuses are exploring how the LOTUS concept can be adopted for their ICU teams.