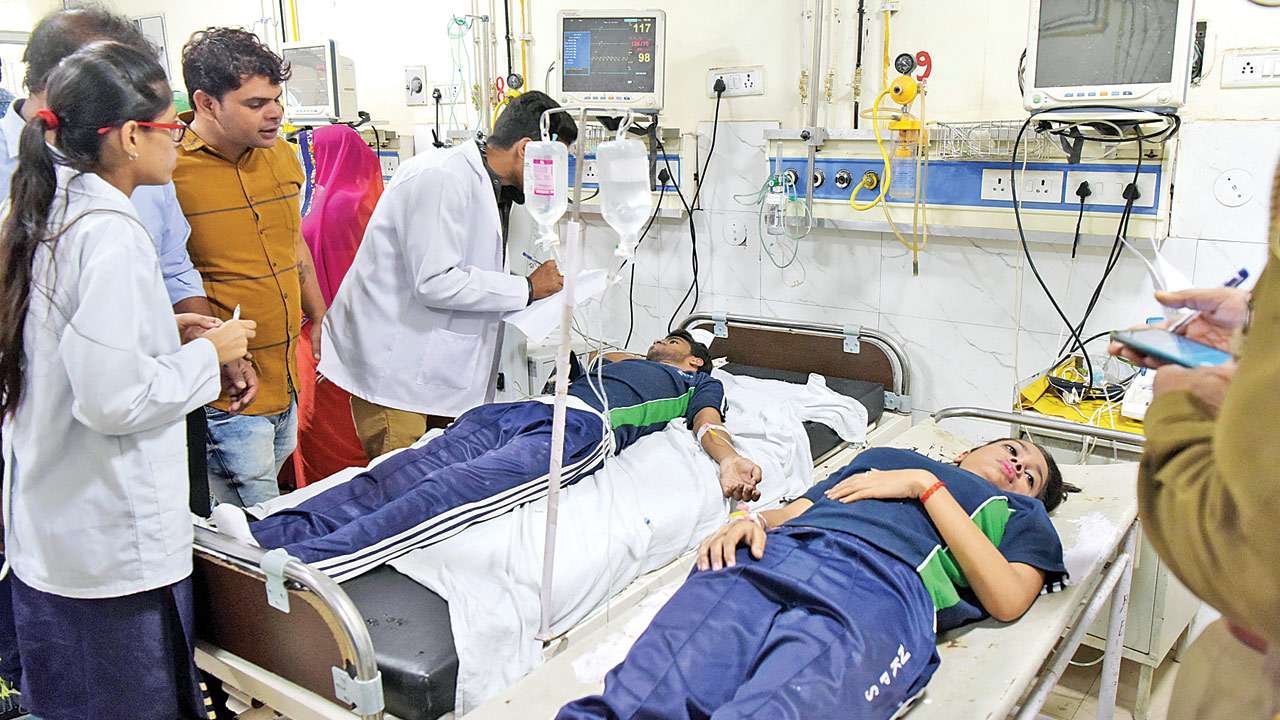 Researchers from the University of Copenhagen and Rigshospitalet have used data on more than 230,000 intensive care patients to develop a new algorithm. Among other things, it uses disease history from the past 23 years to predict patients’ chances of survival in intensive care units.

Every year, tens of thousands of patients are admit to intensive care units throughout Denmark. Determining which treatment is best for the individual patient is a great challenge. To make this decision, doctors and nurses use various methods to try to predict the patient’s chances of survival and mortality. However, the existing methods can be significantly improved.

Therefore, researchers from the Faculty of Health and Medical Sciences at the University of Copenhagen and Rigshospitalet have develop a new algorithm; which much more accurately predicts an intensive care patient’s chances of surviving. Their research has been publish in the scientific journal Lancet Digital Health.

They have use Danish health data in a new way; so using an algorithm to analyze file data from the individual patient’s disease history. The Danish National Patient Registry contains data on the disease history of millions of Danes, and in principle the algorithm is able to draw on the history of the individual citizen; so of benefit to the individual patient in connection with treatment,” says Professor Søren Brunak from the Novo Nordisk Foundation Center for Protein Research.

Developing the algorithm, the researchers use data on more than 230,000 patients; so admit to intensive care units in Denmark in the period 2004-2016. In the study the algorithm analyze the individual patient’s disease history; so covering as much as 23 years. At the same time, they include in their calculations measurements; also tests made during the first 24 hours of the admission in question.

Excessive treatment is a serious risk among terminally ill patients treat in Danish intensive care units. Doctors and nurses have lack a support tool capable of instructing them on who will benefit from intensive care. With these results we have come a significant step closer to testing; so such tools and directly improving treatment of the sickest patients; says Professor Anders Perner from the Department of Clinical Medicine and the Department of Intensive Care, Rigshospitalet.

They “train” the algorithm to remember which previous diagnoses; which have had the greatest effect on the patient’s chances of survival. No matter whether they are one, five or 10 years old. This is possible when we also have data from the actual admission; so such as heart rate or answers to blood tests. By analysing the method, we are able to understand the importance; so it attaches to the various parameters with regard to death and survival,” says Søren Brunak.