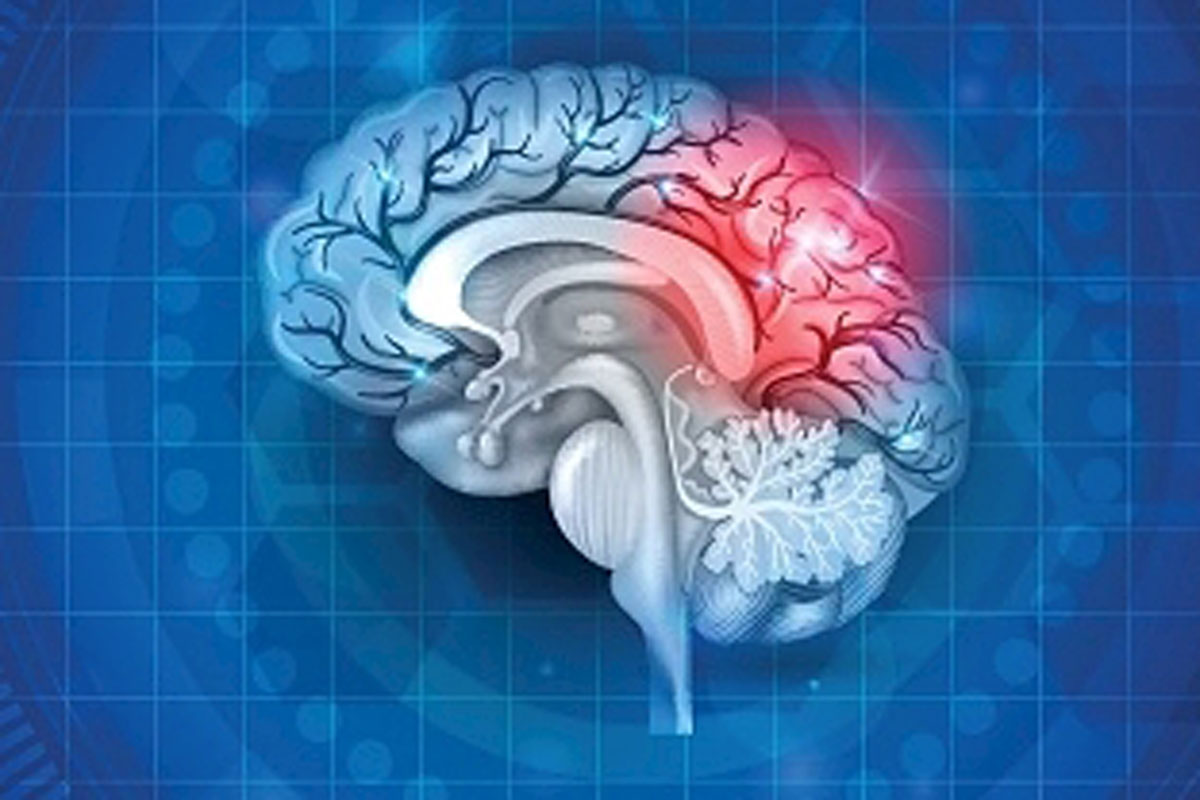 Traumatic brain injury, or TBI, is often referred to as the "invisible injury" – while on the surface everything seems normal with brain structure, symptoms may present themselves in the behavior of the injured and cannot be explained.

A team from Illinois Institute of Technology, the RDECOM Research Laboratory, the Army's corporate research laboratory (ARL) and Argonne National Laboratory today released a study that takes the first step to identify the changes that occur in otherwise normal looking brain neurons, with the specific impact forces experienced during head trauma.

According to the Centers for Disease Control and Prevention, about 2.8 million TBI-related emergency department (ED) visits, hospitalizations and deaths occurred in the United States in 2013 alone. Every day, 153 people in the United States die from injuries that include TBI.

This first-of-its-kind study used x-ray diffraction to examine the changes to myelin, the fatty material that wraps around nerve cell projections in the brain and other parts of the body.

The study looked at the optic nerves of rats that experienced a range of forces. Starting with no force and working upwards, researchers detected the exact force at which a change in the myelin structure occurred.

The changes were tiny, less than a nanometer (a billionth of a meter) but they consistently occur at the same small load of force. What is more, the researchers were able to measure just how much the myelin sheath changed – reflecting the kind of change that occurs in head trauma.

As a result of this work, researchers have a better understanding of what kind of experience, or injury, leads to what kind of damage in the myelin – helping to visualize injuries based on the smallest force necessary to cause it.

This information may be critical to know when someone has an injury after an accident but before symptoms emerge, and helps supports the decision of when and how to treat them.

"Through this research, we have been able to detect specific changes that have never been measured before," said Joseph Orgel, professor of biology and biomedical engineering, Illinois Institute of Technology.

"While more research is needed to develop ways to treat these injuries, identifying the crux of the problem – the impacts that specific forces have on the brain – is an important first step in TBI detection, treatment, and prevention." The project was supported by grants from ARL and National Institute of General Medical Sciences of the National Institutes of Health.

"Our study examines the initial stage of neural damage with greater sensitivity than previously possible, allowing for the determination of a robust relationship between force and damage," said Ashley Eidsmore, ARL electrical engineer and TBI researcher.

"These findings and developed methods will aid in the future development of prophylactic methods, including improved soldier protection, targeted surgery, and medication. ARL's partnership with the Illinois Institute of Technology and Argonne National Laboratory was critical to achieving this advancement in brain injury science," said Eidsmore.