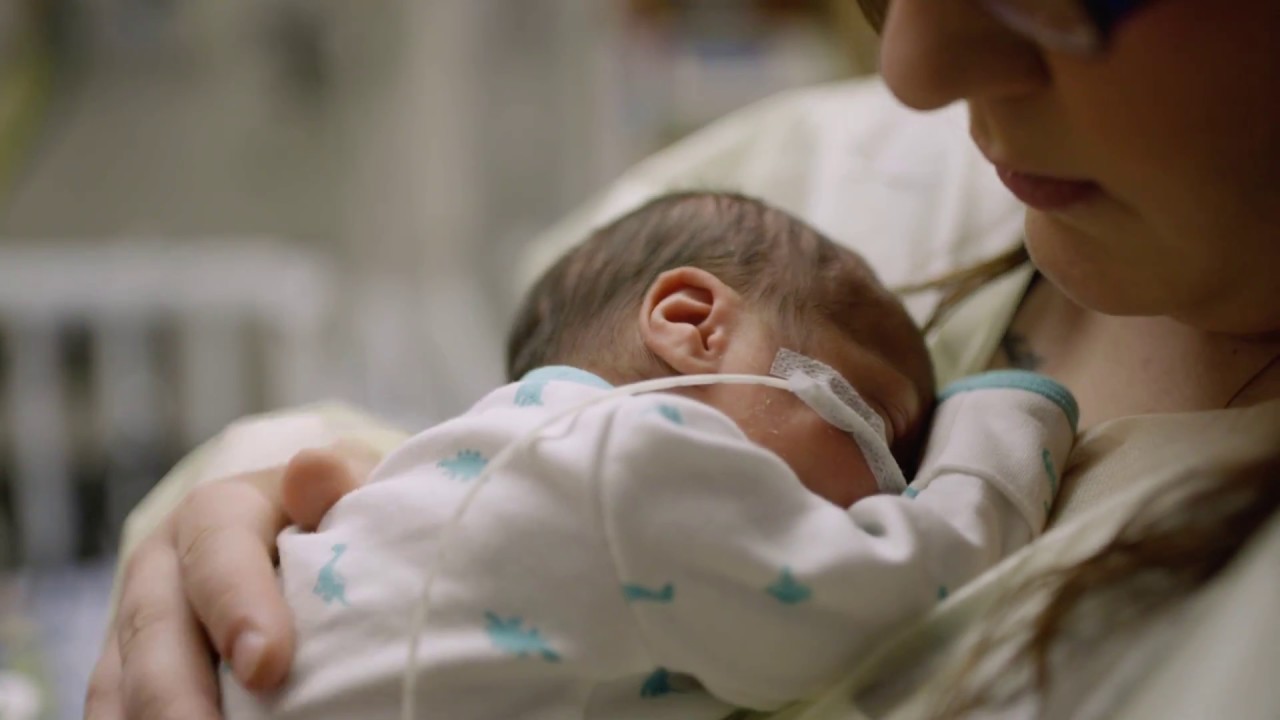 Once in short supply, neonatal intensive care units (NICU) are indispensable life savers for critically ill newborns, typically born premature with very low birth weight. But a new Dartmouth report finds that, following a robust national expansion of NICUs over the last two decades, nearly half of all newborns admitted to U.S. NICUs are of normal birth weight.

At the same time, nearly 15% of very low birth weight babies (less than 1500 grams/3.3 pounds) do not receive care in Level III or IV NICUs, despite evidence showing fewer deaths and complications for these newborns; so when they receive care in NICUs with the highest capabilities to treat very sick newborns, according to the report.

The study finds that the growth in NICU care has not occurr where it is most need. Regions of the country with a high proportion of premature newborns; or other factors related to newborn illness; such as maternal education level or the rate of cesarean sections; are not the regions with higher supply of NICU beds or neonatologists.

Very low birth weight newborns who are born in hospitals with higher level NICUs have lower mortality and fewer serious complications than if born in a hospital without a NICU or a Level II unit. Ensuring that more pregnant women deliver in hospitals with appropriate NICU capabilities is a goal of Health People 2020; our national blueprint for improving the nation’s health.

The report sheds light on growing concerns among some neonatologists about balancing these potential harms against possible benefits for late preterm and mildly ill newborns. “Identifying overuse could reveal opportunities to decrease adverse effects; reduce unnecessary spending, allow for earlier discharge home; also improve outcomes for newborns and their families,” the report notes.

Most NICUs are “high-margin” services for hospitals. A 2013 March of Dimes study report that hospitalization costs average $54,000 for preterm infants. An article in Managed Care magazine in 2010 reported that NICU care accounts for 75% of all dollars spent for newborn care. This is a strong financial incentive for further building and expansion of NICUs and for keeping those beds full; potentially leading to overuse of services; especially in lower-risk newborns.

In Texas, for example, the cost to Medicaid for newborn care in 2014 was $1.1 billion; with newborns requiring special care accounting for 85% of the total. Most (85%) of the payments were for facility charges; with the balance accounted for by professional services; primarily physician bills. Preliminary analyses failed to find either benefit or harm in the markedly different NICU length of stay, the report notes. “If confirmed in further studies; there are opportunities to reduce the intensity of care and payments and to increase the value of newborn care across the nation,” the report states.