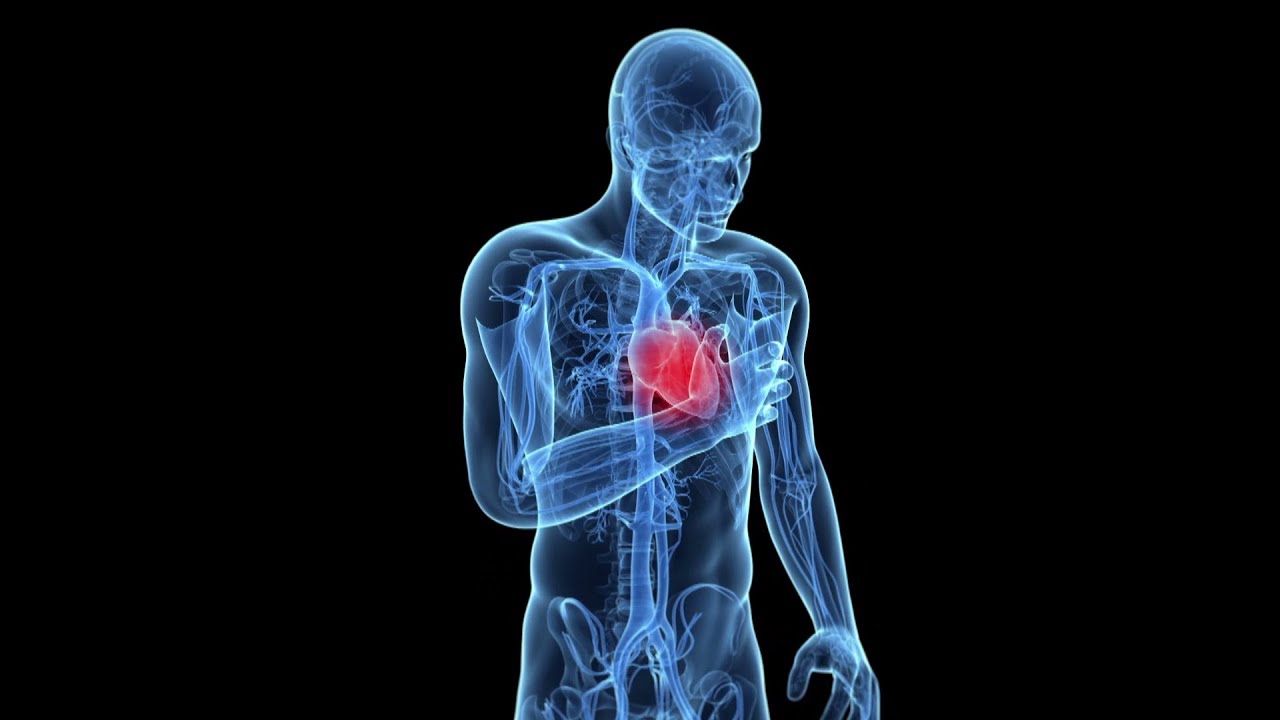 Acute myocardial infarction (AMI) is undergoing a transition. For the last 2 decades, Medicare has focused on improving quality of care for patients with AMI; so starting with the Cooperative Cardiovascular Project. Studies have reported improvements in quality and reductions in AMI hospitalizations; so risk of short-term mortality during various periods within this time span.
However, there is no comprehensive perspective on the evolution of outcomes for acute myocardial infarction across the last 2 decades, including cost, length of stay, treatments, and re-hospitalizations. It is also unknown whether changes over time varied by patient subgroup, hospital, or county. Finally, they assessed the changes in 3 common in-hospital; so AMI-specific surgical procedures (catheterization, percutaneous coronary intervention [PCI]; hence coronary artery bypass graft [CABG]) within 30 days from the date of an AMI index admission.

This was a cohort study. The Yale University institutional review board reviewed the study protocol and granted; so a waiver of informed consent for the use of this deidentified database. We used Medicare enrollment data from the Centers for Medicare & Medicaid Services (CMS) to identify individuals in the Medicare population aged 65 years or older enrolled in the fee-for-service program for at least 1 month between January 1995 and December 2014.

The linked data include patient demographic characteristics, principal and secondary diagnosis codes, and procedure codes. If a patient had more than 1 AMI hospitalization during the entire study period; hence they select the first AMI hospitalization, the index admission, and excluded subsequent hospitalizations. Patient demographic information included age, sex, race (white, black, or other), and dual eligibility status for Medicaid and Medicare.
They identified clinical comorbidities that represent additional coexisting illnesses; with the method used by CMS to profile hospital 30-day mortality measures for acute myocardial infarction. We determined comorbidities for the index hospitalization from secondary diagnosis codes as well as the principal. Secondary diagnosis codes from all hospitalizations for up to 12 months before the index hospitalization. Because the maximum number of diagnosis codes in Medicare data increased from 10 to 25 in 2011.
County characteristics included Consumer Price Index–adjusted median income, proportion of people aged 65 years or older, people below the national poverty level, and a binary variable to indicate whether a county belongs to a health priority area as defined in one of our previous studies. The priority area has had a persistently high all-cause mortality over time.
There primary outcome was 30-day all-cause mortality, defined as death within 30 days from the date of admission for an index Acute myocardial infaraction hospitalization, regardless of cause. We evaluated mortality at the individual patient level, the hospital level, and the county level. Additional outcomes included 30-day all cause readmissions, defined as an unplanned rehospitalization within 30 days from the index AMI discharge among individuals who survived to discharge.

They also assessed the Consumer Price Index adjusted Medicare payment for an index acute myocardial infarction hospitalization, referring to the year 2014. For each year, we also measured the rates of individuals who received catheterization, PCI, and CABG, defined as a patient who under went a targeted procedure; which in an acute-care hospital within 30 days of an index AMI admission among admitted patients with AMI in each year.
Overall, counties with a high rate of individuals enroll in a Medicare Advantage plan;  high proportion of rural areas, and a high rate of residents who lived in the county for at least 1 year were more likely to have declines in mortality, but counties with high proportions of Medicare beneficiaries not enroll in the Medicare Part B plan, unemployed residents, and a high risk of potential life lost were less likely to show declines in mortality.
Almost all hospitals improve over this period; although there was some heterogeneity in the improvement over time. Hence almost every county experience improvement, although the size of the change varied. The in-hospital mortality, length of stay, 30-day all-cause re hospitalization, and 1-year recurrent acute myocardial infarction rates also declined, while payments and rates of revascularization increased.
These areas may particularly benefit from future improvement activities. This study charts the course of AMI among Medicare fee for service beneficiaries over a recent 20-year period. Hospitalization rates for acute myocardial infarction declined 38%, and there were improvements in 30-day mortality, readmissions, length of stay, and 1-year recurrent AMI, with only a modest increase in payments. Re-vascularisation rates increased markedly. Thirty-day adjusted mortality, which declined 34%, touched almost every county and hospital in the country.