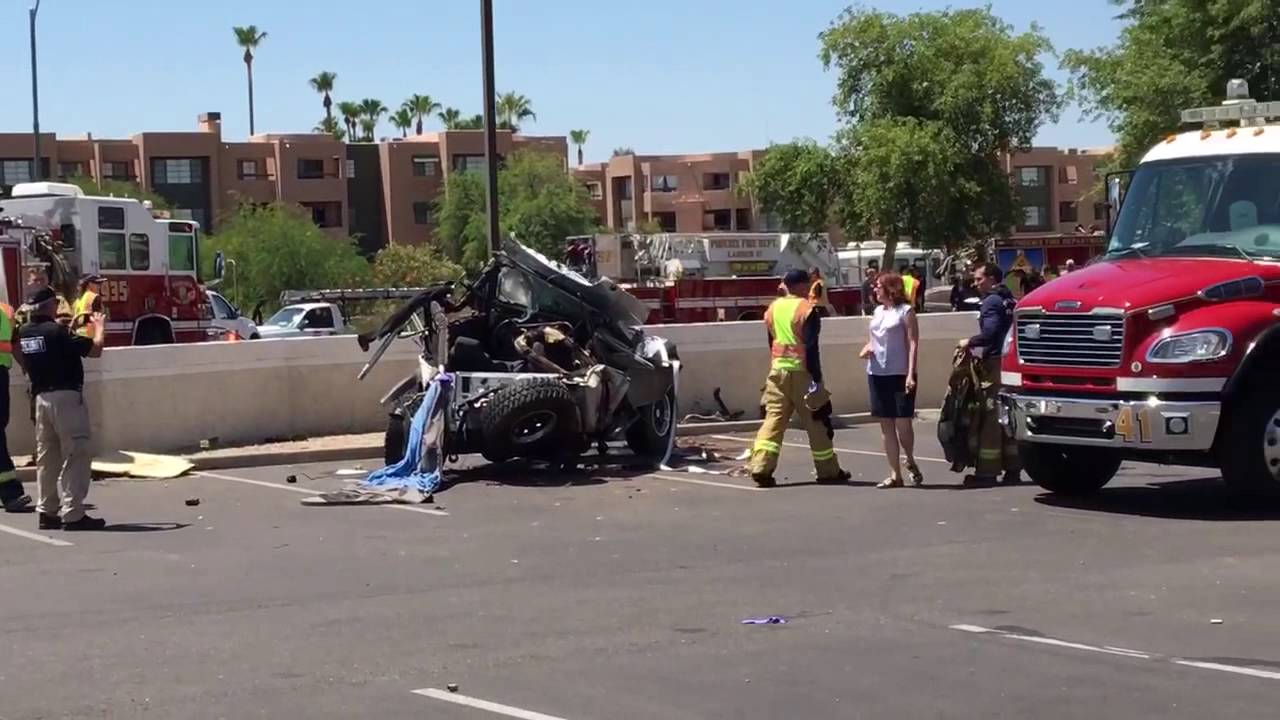 In a review of more than 28 million hospital records from the two years before; and after cannabis was legalizing in Colorado, UCSF researchers finding Colorado hospital admissions; but for cannabis abuse increased after legalization, in comparison to other states. But taking the totality of all hospital admissions and time spent in hospitals into account; there was not an appreciable increase after recreational cannabis was legalized.

The study, appearing online May 15, 2019, in BMJ Open, also found fewer diagnoses of chronic pain after legalization; consistent with a 2017 National Academy of Sciences report that concluded substantial evidence exists; that cannabis can reduce chronic pain.

“We need to think carefully about the potential health effects of substantially enhancing the accessibility of cannabis; as has been done now in the majority of states”; said senior author Gregory Marcus, MD, MAS, a UCSF Health cardiologist; and associate chief of cardiology for research in the UCSF Division of Cardiology.

“This unique transition to legalization provides an extraordinary opportunity to investigate hospitalizations among millions of individuals in the presence of enhanced access,” Marcus continued. “Our findings demonstrate several potential harmful effects that are relevant for physicians and policymakers; as well as for individuals considering cannabis use.”

According to the 2014 National Survey on Drug Use and Health, more than 117 million Americans, or 44.2% of all Americans; have used cannabis in their lifetime, and more than 22 million Americans; report having used it within the past 30 days. While its use is a federal crime as a controlled substance; 28 states and the District of Columbia now allow it for treating medical conditions. Nine of those states have legalized it for recreational use.

To understand the potential shifts in health care use resulting from widespread policy changes; Marcus and his colleagues reviewed the records of more than 28 million individuals in Colorado; New York and Oklahoma from the 2010-2014 Healthcare Cost and Utilization Project, which included 16 million hospitalizations. They compared the rates of health care utilization and diagnoses in Colorado two years before and two years after recreational marijuana was legalized in December 2012 to New York, as a geographically distant and urban state, and to Oklahoma, as a geographically close and mainly rural state.

The researchers found that after legalization, Colorado experienced a 10% increase in motor vehicle accidents, as well as a 5% increase in alcohol abuse and overdoses that resulted in injury or death. At the same time, the state saw a 5% decrease in hospital admissions for chronic pain, Marcus said.

“There has been a dearth of rigorous research regarding the actual health effects of cannabis consumption, particularly on the level of public health,” said Marcus, holder of the Endowed Professorship of Atrial Fibrillation Research in the UCSF School of Medicine. “These data demonstrate the need to caution strongly against driving while under the influence of any mind-altering substance, such as cannabis, and may suggest that efforts to combat addiction and abuse of other recreational drugs become even more important once cannabis has been legalized.”

“While it’s convenient and often most compelling to simplistically conclude a particular public policy is ‘good’ or ‘bad,’ an honest assessment of actual effects is much more complex,” Marcus said. “Those effects are very likely variable, depending on each individual’s idiosyncratic needs, propensities and circumstances. Using the revenues from recreational cannabis to support this sort of research likely would be a wise investment, both financially and for overall public health.”