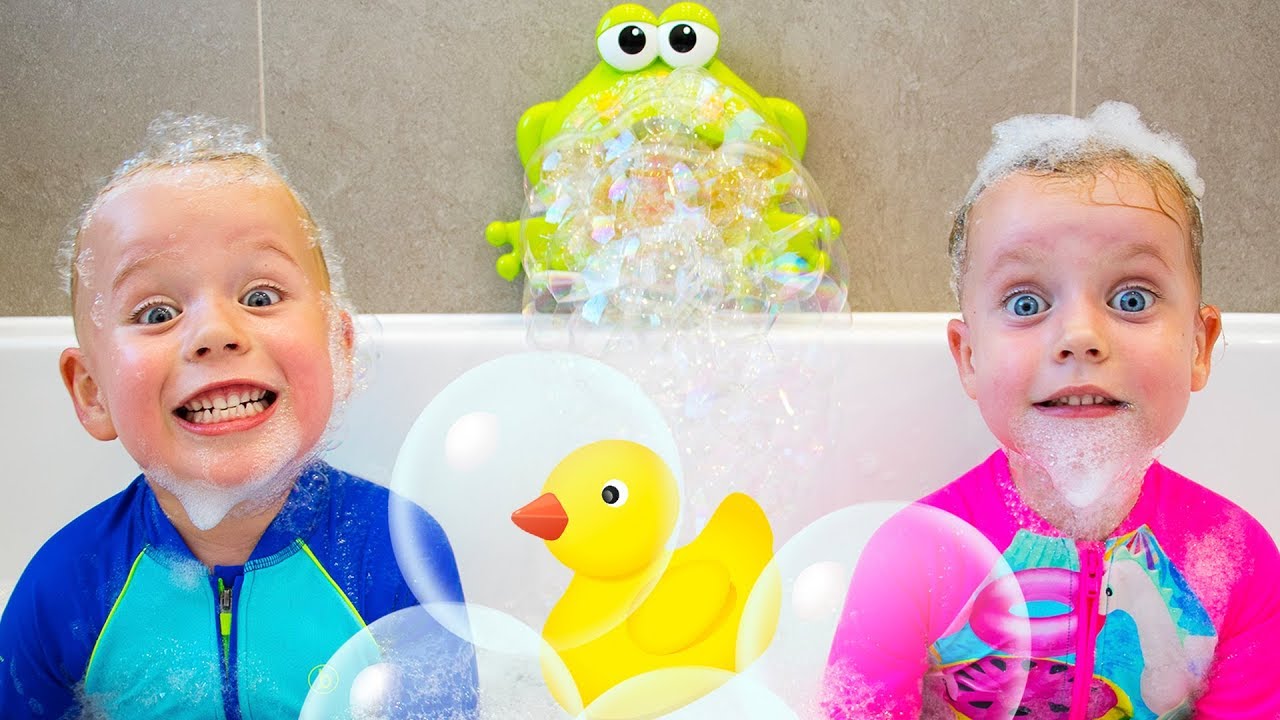 Kids with headache; A new study has find a high incidence of headaches in pediatric stroke survivors and identify a possible association between post stroke headache and stroke recurrence. Headache developed in over a third of participating children, on average six months after the stroke. Fifteen percent of patients suffer another stroke; so typically in the first six to 12 months after the initial stroke.

In the study, most children who experience headache during stroke recurrence also had other associate neurologic symptoms, mostly weakness of one side of the body (hemiparesis) or facial asymmetry and brain malfunction (encephalopathy). Findings were publish in Neurology: Clinical Practice, a journal of the American Academy of Neurology.

In our study, post-stroke headache was more common in patients who experience another stroke, which suggests that it might be a risk factor for stroke recurrence, says co-lead author Jonathan Kurz, MD, Ph.D., pediatric neurologist in the Ruth D. & Ken M. Davee Pediatric Neuro critical Care Program at Ann & Robert H. Lurie Children’s Hospital of Chicago, and Instructor of Pediatrics at Northwestern University Feinberg School of Medicine.

More research is need to test this hypothesis, and it remains unclear if headache treatment would lower the risk for stroke recurrence. Children with post stroke headache might need closer observation or different strategies to prevent another stroke. This requires more study.

The risk of stroke from birth through age 19 years is about five per 100,000 children, according to the Children’s Hemiplegia and Stroke Association (CHASA). In children, the risk of stroke is highest in the first year of life, especially during the perinatal period (a few weeks before and after birth).

The study include 115 children, aged 30 days to 18 years, who had survive a stroke. Thirty-six percent of these children experience headache that occur more than 30 days after their stroke. Children with post-stroke headache tend to be survivors of a stroke cause by artery disease (arteriopathy).

Of these children, over half had headache severe enough to go to the emergency department; also 81% were admitKids with headache; A new study has found a high incidence of headaches in pediatric stroke survivors; also identified a possible association between post-stroke, to the hospital for headache. Earlier recognition post stroke headache in children may improve the care; also recoveryl also quality of life in pediatric stroke survivors, says Dr. Kurz.