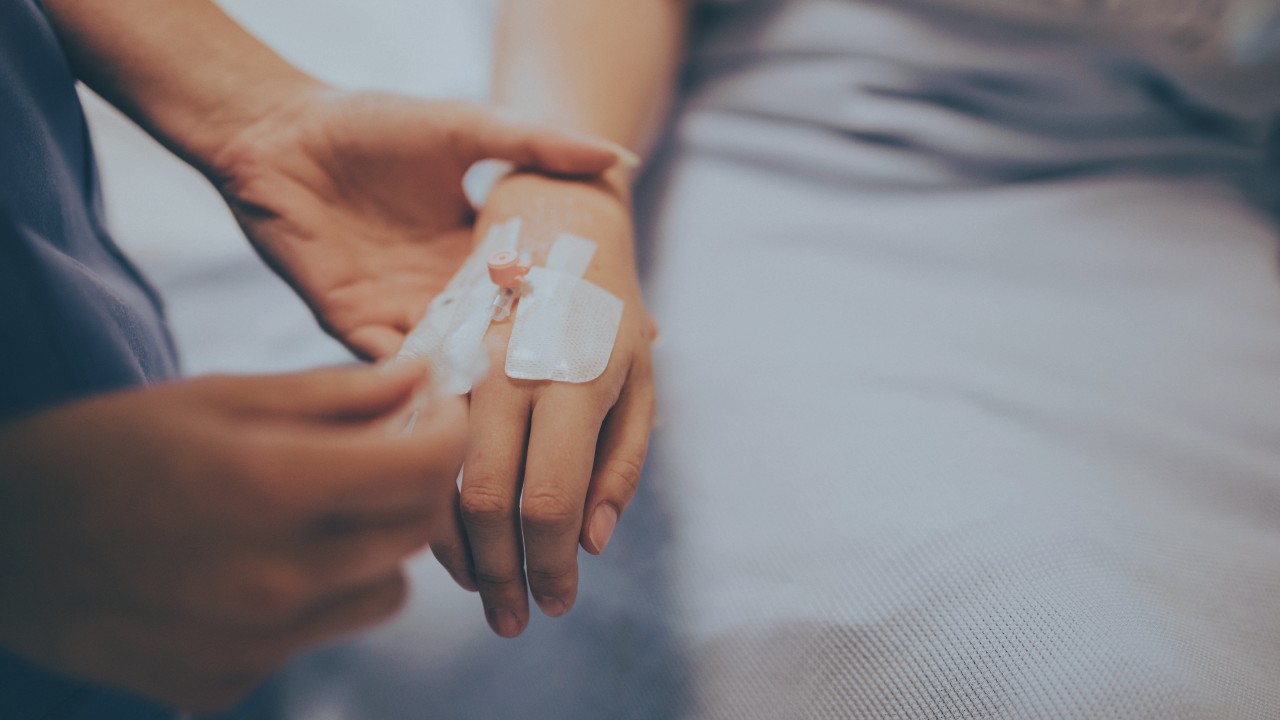 Adding cyclosporine to intravenous immunoglobulin  (IVIG) may prevent adverse coronary artery outcomes in Kawasaki disease patients at risk of not responding to IVIG alone, researchers say. Genetic studies have indicated possible involvement of the up regulated calcium-nuclear factor of activated T cells pathway in the pathogenesis of Kawasaki disease.

They aimed to assess safety and efficacy of cyclosporine, an immuno suppressant targeting this pathway, for protection of patients with Kawasaki disease against coronary artery abnormalities. In an open label randomize trial in 22 hospitals in Japan, 175 children predict to be at higher risk for intravenous immunoglobulin resistance receive IVIG with or without 5 mg/kg cyclosporine daily for five days. The mean age was about 38 months; 57% were male.

Patients were stratified according to a resistance risk score developed by Kobayashi and colleagues, as well as by age and sex. The primary endpoint of the 12-week trial was the incidence of coronary artery abnormalities among participants who received at least one dose of the study drug and visited the hospital at least once during treatment. As reported online March 7 in the Lancet, one patient withdrew consent after enrollment and was excluded and one patient in the intravenous immunoglobulin plus cyclosporine group was excluded because of lost echocardiography data.

The incidence of coronary artery abnormalities from treatment day 3 to week 12 was lower with cyclosporine (14% vs. 31%; risk ratio = 0.46). Further, patients who received cyclosporine had shorter fever duration after treatment initiation (median 0.0 days vs. 1.0 day), and lower C-reactive protein concentrations were on days 3 and 5. However, relapse was more common in the IVIG plus cyclosporine group: 23 patients versus seven patients.
The incidence of adverse events was similar in the two groups (9% vs. 7%). They believe cyclosporine is safe even for low-risk Kawasaki disease patients, Dr. Hata told Reuters Health on behalf of the study authors. The sensitivity and specificity of the Japanese risk score is about 70%-80%, which means they also administered cyclosporine to low-risk patients in the current study, and they showed high overall effectiveness without an increase of adverse side effects.
They think there are few reasons to hesitate administering cyclosporine to patients at ‘high risk’ even though the risk prediction is not perfect, because it is know that coronary artery lesions could develop even when patients response to IVIG and defervesce, they said by email. Cyclosporine can be given with a graduated medicine dropper; but is easy to take orally, even for small children,” Dr. Hata noted.

Initially, they were not confident that an effective blood concentration could be achieved with this route; but our concerns were unfounded, they added. Moreover, cyclosporine has been used for years in children, and is affordable. Future studies will include genotype information on risk-associated alleles of ITPKC (inositol 1,4,5-trisphosphate 3-kinase C) and CASP3 (caspase-3); which should help personalize treatment for those at risk of refractory Kawasaki disease in Japanese, US and European populations, Dr. Hata concluded.
Dr. Brian McCrindle of The Hospital for Sick Children in Toronto, coauthor of a related editorial, told Reuters Health, Coronary artery aneurysms after Kawasaki disease remain an important acquired heart condition in children. An important cause of morbidity and mortality. Since both Kawasaki disease and its coronary artery complications are rare; SO adequately power and robust clinical trials of acute management strategies have become exceedingly difficult to design and perform.
The study showed a short-term reduction in coronary artery complications with the addition of cyclosporine; so with no difference at longer follow-up, they noted. In addition, the increase in response to acute therapy was offset by an increase in later relapse. The net clinical benefit of cyclosporine seems to be marginal.
While risk scores predictive of response to initial IVIG perform reasonably well in the Japanese population; hence they perform considerably less well in the North American population; so thereby limiting the generalizability of the findings. Giving cyclosporine to children who may not needed is unlikely to be effective, and can suppress immunity and cause adverse effects, he noted.