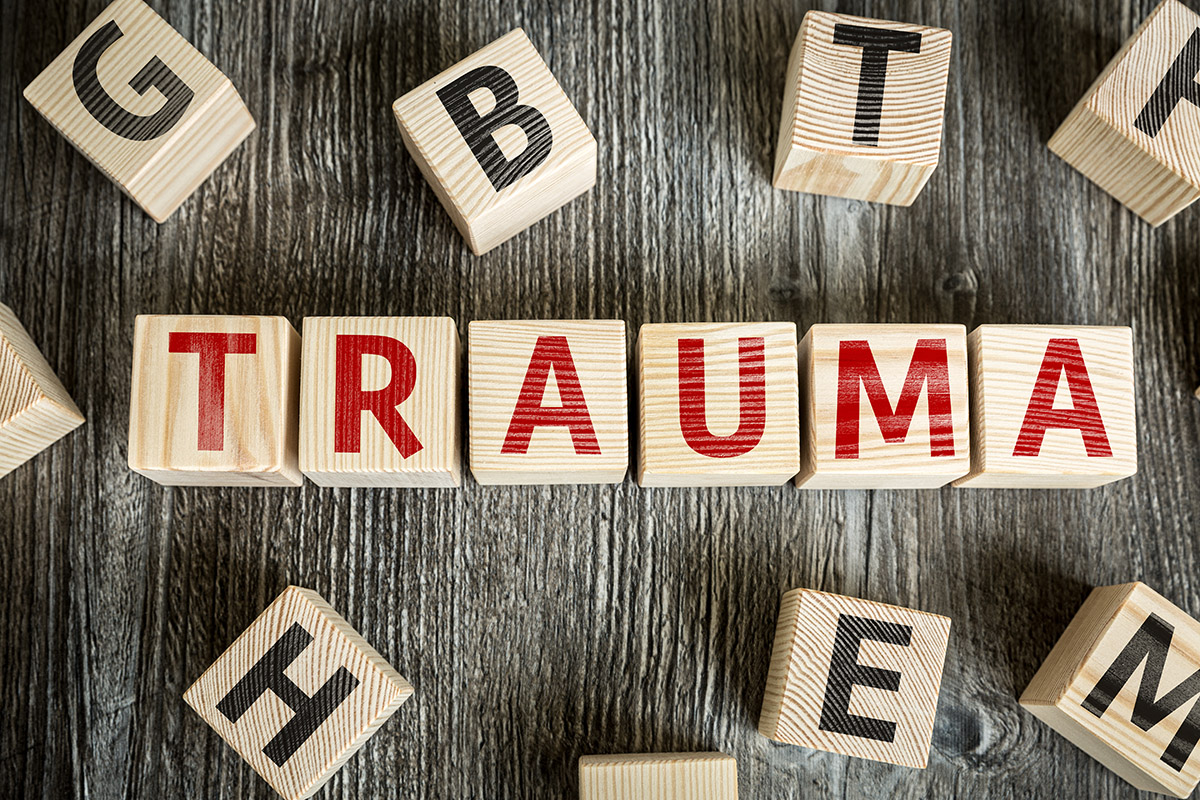 The aim was to identify risk factors that influence in-hospital mortality for patients with moderate-to-severe blunt multiple trauma (BMT) who survive initial resuscitation. The prospective study involved 195 adult patients with BMT who were admitted to a referral hospital's emergency department (ED) between May 1, 2015, and May 31, 2016.

Despite significantly improved traffic safety and occupational safety and despite advances in prehospital and in-hospital management, multiple trauma remains the most frequent cause of death and disabilty worldwide in persons younger than 40 years.

Trauma-related death is a subject of great interest in the global literature and can occur in the prehospital period, on admission to the emergency department (ED), or during hospitalization.

The issue of identifying reasons for death after trauma has been addressed by many researchers and will continue to be investigated until there is a decrease in deaths from potentially preventable and treatable causes.

Various factors, such as age, severity of injury, site of injury, time to definitive care, quality of care, and presence of coagulopathy and hemorrhagic shock, are known to affect mortality after multiple trauma.

Mortality and morbididty can be reduced by educating society about first aid for multiple trauma and by better educating medical staff regarding treatment. Apart from cases of immediate death after trauma, many predictors of mortality in this patient group are controllable or treatable at the scene, upon admission to the ED, and during hospitalization.

The aim of this study was to identify risk factors that influence in-hospital mortality for patients with moderate-to-severe blunt multiple trauma (BMT) and that can be used to develop effective prevention and comprehensive management strategies.