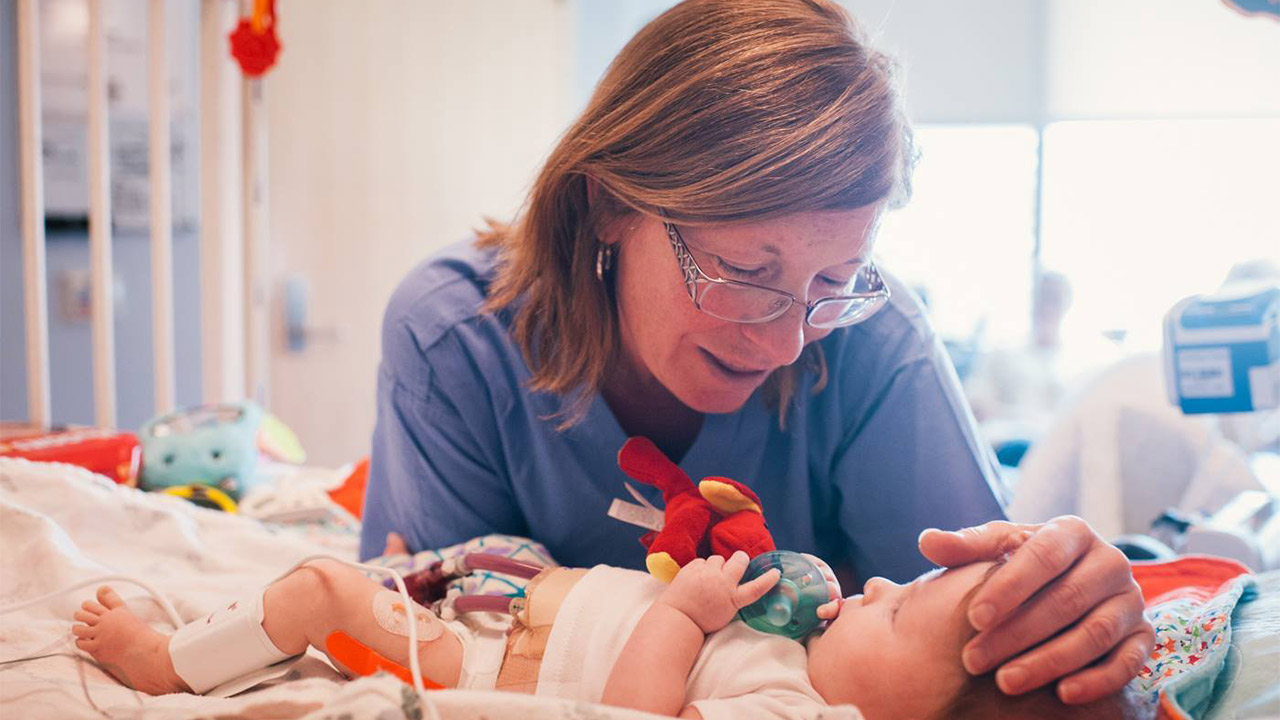 Critically ill children who experience severe hyperoxemia in the pediatric ICU may have a higher risk for in-hospital mortality, according to data published in JAMA Network Open. In the retrospective cohort study conducted over 10 years in a pediatric ICU, the researchers found an independent association between severe hyperoxemia, defined as a partial pressure of oxygen (PaO2) in the arterial blood of at least 300 mm Hg, and in-hospital mortality.

Patients were identify through a CA database maintain in our pediatric intensive care unit (PICU). The maintenance of this database was also IRB approved. The database includes all children admit to the PICU having survive initial resuscitation from CA. Children with congenital heart disease were exclude from this database. Patient charts from January 2004 thru August 2008 were reviewed. In our PICU, ABG values and respiratory data are collect at hourly intervals until deem unnecessary by the PICU attending.

Additionally, results from a sensitivity analysis evaluating possible residual confounding show that an unmeasure binary variable would have to be present in 37% of the encounters with severe hyperoxemia and 0% of the remaining cohort to fail to reject the null hypothesis. The study include 23,719 encounters in the pediatric ICU in a quaternary children’s hospital in western Pennsylvania from 2009 to 2018. Of these encounters, 6,250 patients (mean age, 7.5 years) had at least one available PaO2 value.

Critically ill children who experience severe hyperoxemia in the pediatric ICU may have a higher risk for in-hospital mortality; so according to data publish in JAMA Network Open. “These findings, while in need of prospective validation; which seem to support an association between severe hyperoxemia and poor outcomes among critically ill children and adolescents;” the researchers wrote. Hyperoxia occurs commonly within the first 24 h of management in children resuscitate from cardiac arrest.

“Future guidelines for the ongoing support of critically ill children may account for the possible deleterious effects of supratherapeutic oxygen levels in this population.” by Melissa Foster. This study was support by the Children’s Hospital of Pittsburgh Trust Young Investigator Award and in part by the NIH. One author reports he has receive grants from Mallinckrodt Pharmaceuticals. All other authors report no relevant financial disclosures.