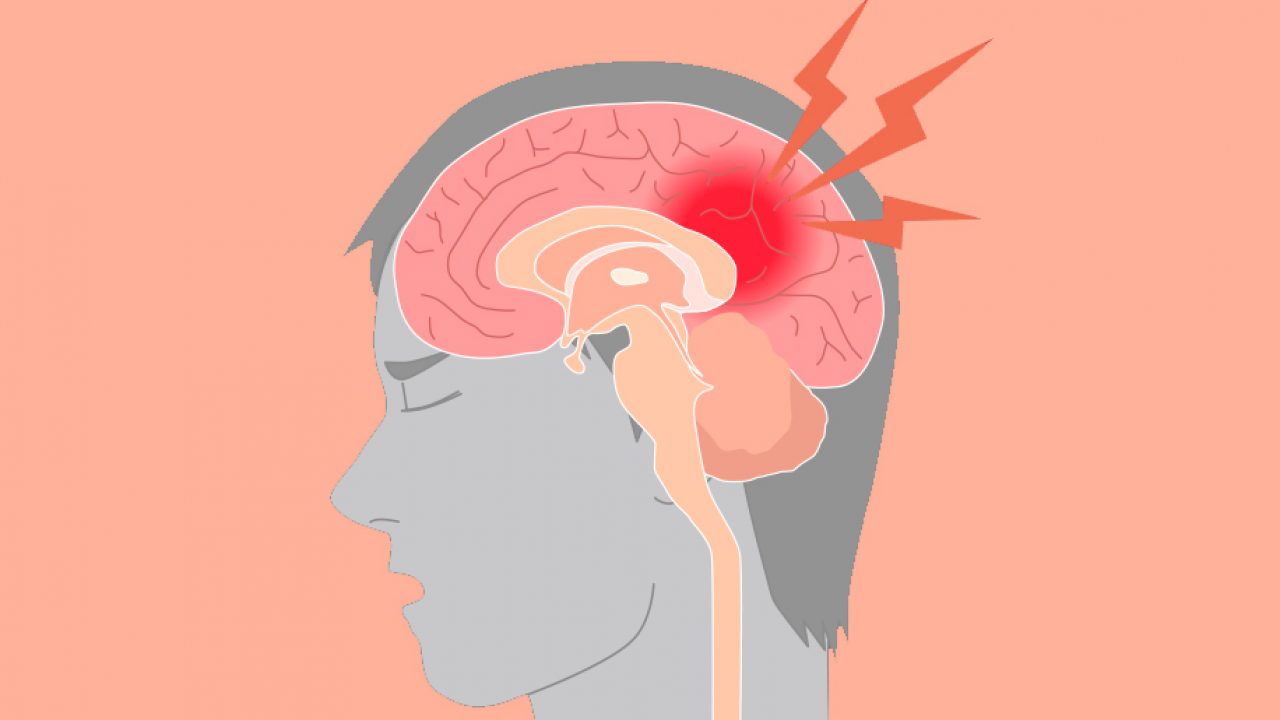 A hemorrhagic stroke is when blood from an artery begins bleeding into the brain. This happens when a weakened blood vessel bursts and bleeds into the surrounding brain. Pressure from the leaked blood damages brains cells, and, as a result, the damaged area; which is unable to function properly. Serum LDL concentrations were assessed in 2006, 2008, 2010, and 2012, and incident ICH was confirm by review of medical records.

“As is true with many things in nutrition, moderation and balance is key when deciding; so the optimal target level of LDL cholesterol. And if you’re at a high risk for hemorrhagic stroke due to family history or risk factors like high blood pressure; also heavy alcohol drinking, you may want to be extra careful about LDL cholesterol levels,” said senior author Xiang Gao, PHD. “These data can help determination of the ideal LDL range in patients who are at increase risk of both atherosclerotic disease and hemorrhagic stroke; also guide planning of future lipid-lowering studies.”

LDL is one of the five major groups of lipoproteins, which enable transport of lipids; such as cholesterol and triglycerides within the bloodstream.  LDL particles also transport cholesterol into the artery wall; so where it is retain by arterial proteoglycans, attracting macrophages and encouraging the formation of atherosclerotic plaques. Over time the vulnerable plaques rupture, activate blood clotting factors and producing arterial stenosis; which if severe enough results in heart attack, stroke, peripheral vascular disease symptoms, and major debilitating events.