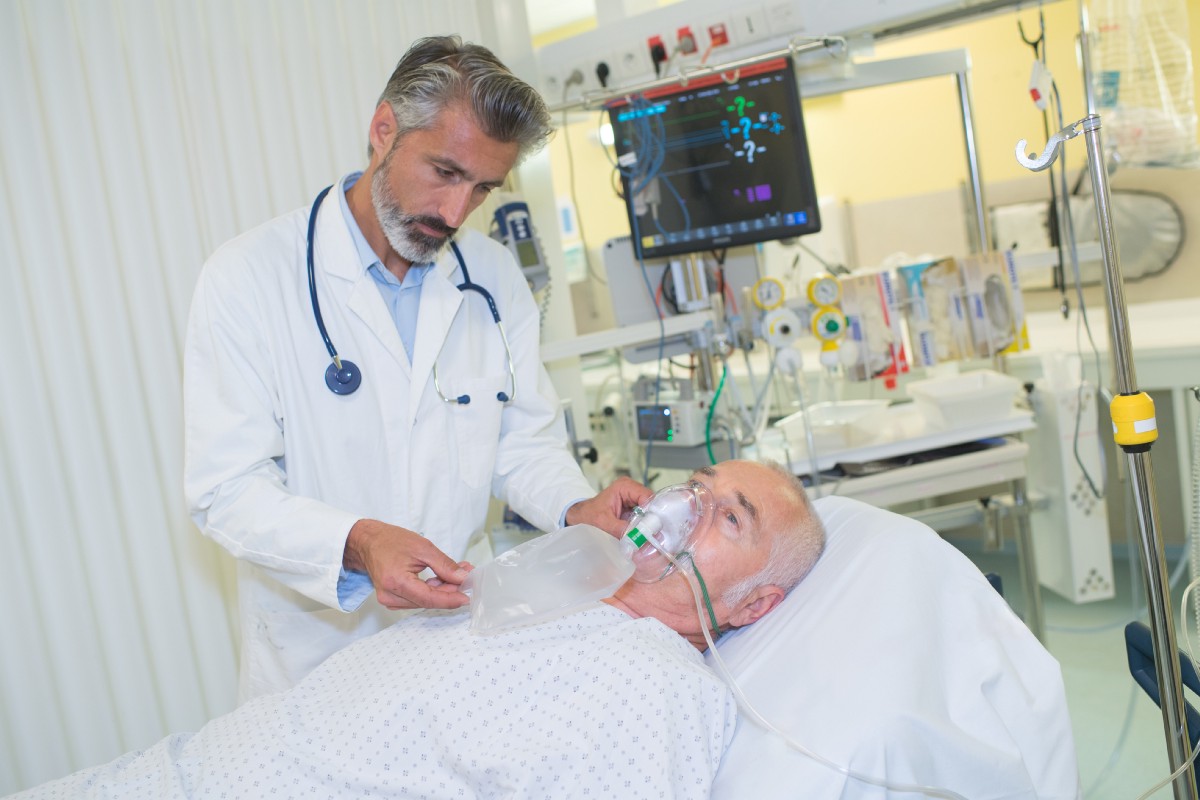 The incidence of VAP in our study was only 13%, while it is reported to be 28%, 37%, and 38.5% in some of the studies. We have a very stringent, bundle-based preventive program with continuous surveillance, which may be a reason for the lower rates.

In our study group, most of the patients consisted of the middle-aged population and mostly consisted of males (117, 87%) and females (17, 13%) in VAP patients; the same result has been published in numerous studies.

In our study, we reported that most of the pathogens causing VAP were Gram-negative bacteria such as Acinetobacter baumannii (60%) and Enterobacteriaceae (36%), similar to what has been reported in some other studies. The clinical isolates responsible for VAP vary per the duration of mechanical ventilation, antibiotic dose, ventilator days, and duration of ICU stay.

The extensive use of antibiotics

Patients on airway intubation are associated with an increased number of Gram-negative bacterial colonization of the upper and lower respiratory tract with subsequent overgrowth and pneumonia.

Numerous studies have shown that MDR bacteria are becoming increasingly prevalent in the hospital environment because of the extensive use of antibiotics.

In VAP cases, the usage of antibiotics before the diagnosis of VAP was significantly higher as compared with the non-VAPs, and justification for this lies in the fact that the patients were critically ill necessitating empiric therapy before the results of culture and sensitivity are known.

Most of the organisms in our study were MDR being sensitive only to colistin and tigecycline in most of the cases. These findings suggest that the most important strategies for controlling the problem of MDR organisms in the ICU should be directed toward continuously monitoring the presence of these organisms and the avoidance of excessive or continued use of any single drug over a long period.

VAP patients have a higher mortality rate, longer duration of ICU stay, and ventilator days in comparison to non-VAP patients. Appropriate antibiotic treatment on immediate identification of VAP patients, proper hand hygiene, and other healthy habits can prevent the cases of subsequently occurring VAP cases in every hospital settings.

Knowledge of sensitivity pattern of pathogens should guide the choice of antibiotics as there is an increasing evidence of MDR pathogens in patients who develop VAP. Regular fumigation of ICUs and sterilization of ventilators will decrease the incidence of VAP cases.