Disparities Persist In The Quality Of Care Received By Infants 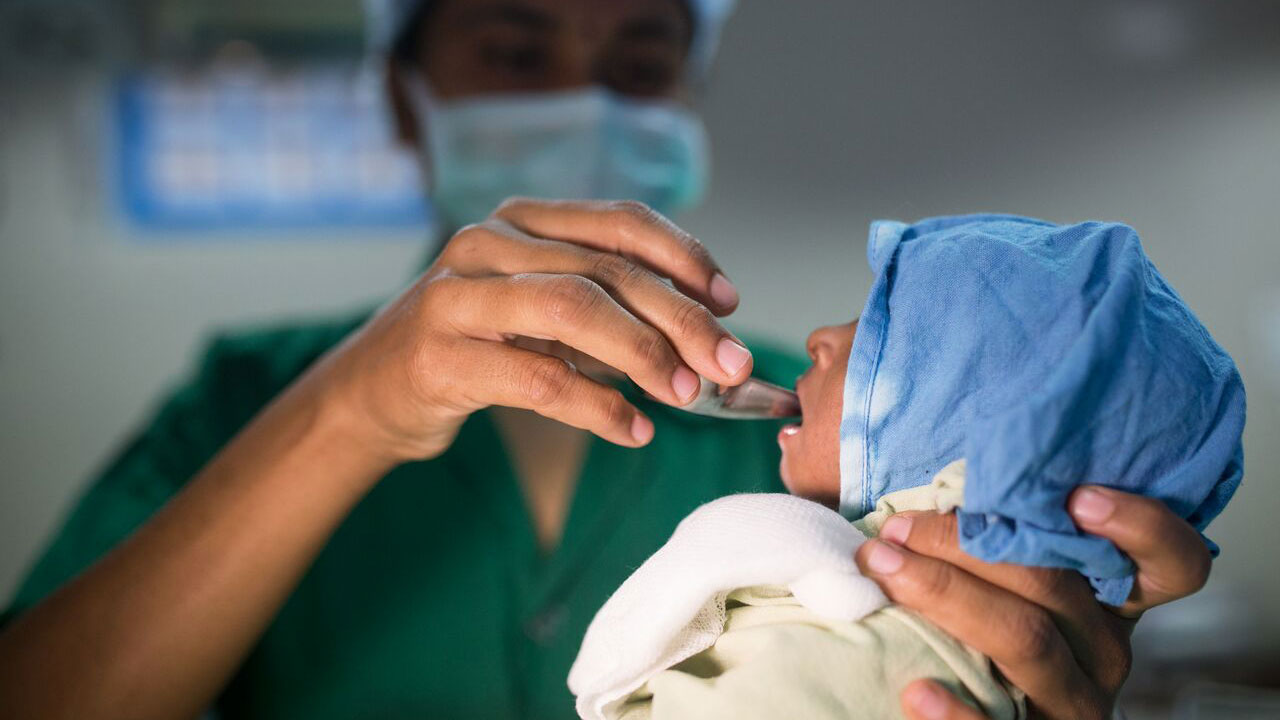 Racial and ethnic disparities persist in the quality of care received by infants in US neonatal intensive care units (NICUs), according to a systematic review published today in Pediatrics. These disparities most often disadvantage African American infants and, possibly to a lesser extent, other infants of color, the researchers say. The disparities center on two overarching themes, write Krista Sigurdson, PhD, of Stanford University and Lucile Packard Children’s Hospital in Palo Alto, California, and colleagues.

The researchers include 41 studies in their review. “Measuring quality of care is nuanced and this literature cannot always isolate measures or disparities strictly relate to quality of neonatal care, biological diversity, maternal comorbidities or a challenged socioeconomic environment,” they explain. “In determining which articles to include or exclude, they relied on expert assessments of measures of quality and the principle that quality measures should be malleable.

Although the studies were too heterogenous for a qualitative analysis; so the authors analyze them in three separate groups on the basis of whether the research examined structure, process, or outcomes in the neonatal intensive care unit. A dozen articles explored how the structure of health systems affects; so racial/ethnic disparities in NICU care and identified multiple patterns.

Finally, the 11 studies examining racial/ethnic outcome disparities; so they found that black infants were twice as likely to die from intraventricular hemorrhage than white infants and that Latino infants; hence with necrotizing enterocolitis were twice as likely to die than black or white infants. Rates of necrotizing enterocolitis, retinopathy of prematurity; also chronic lung disease were also higher in Alaskan Native infants than in non-Native infants. Studies offered contradictory findings on various other outcomes; so with some showing racial/ethnic disparities and others showing no differences between demographic groups.

In fact, in a study published July 25 in the American Journal of Preventive Medicine, Jaime C. Slaughter-Acey, PhD, MPH, from the School of Public Health, University of Minnesota, Minneapolis, and colleagues,; so they found that even skin tone influences access to care. A quarter of the black African American women in the study received delayed prenatal care; but those with lighter brown and darker (but not medium) brown shades had a higher risk for delayed care.

“It is important to consider the implementation of quality-improvement efforts; hence to ensure that they do not increase disparities,” they write. “Stratification of outcomes by race and/or ethnicity or other demographic factors; hence is important to demonstrate; so improvements among groups at the highest risk for poor outcomes.” The AAP calls for workforce development and professional education at state; also national levels that can help pediatricians “deliver culturally appropriate and patient- and family centered care.”

The organization also emphasizes the importance of partnerships, community engagement, and policy advocacy to address social and institutional contributors of racism. “Quality improvement for adult patient care has reveal; so when implemented with a specific eye on ‘closing the gap,’ that disparities can be reduced,” Barfield and colleagues conclude. “They owe the infants of this country consistent high-quality care, no matter their skin color.”