Dexmedetomidine Can Reduce The Risk Of Delirium In Critically Ill Patients 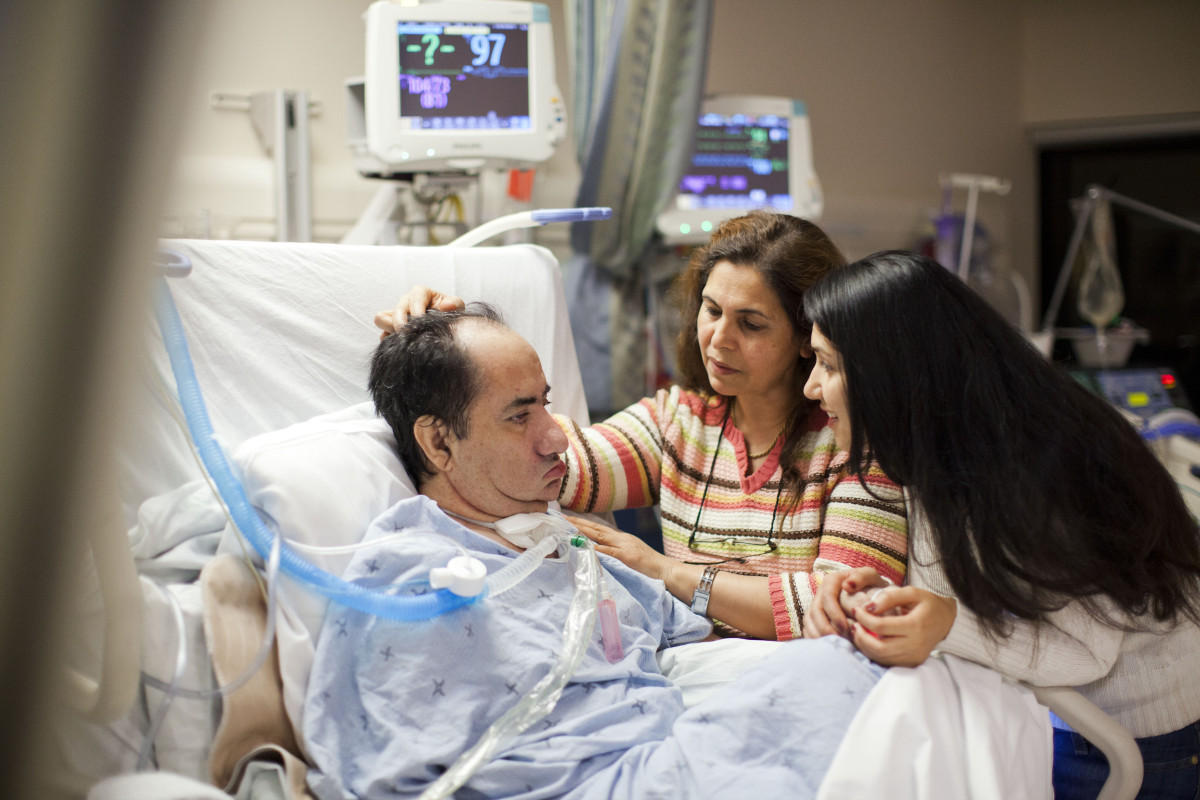 To our knowledge, this is the first pharmacologic intervention study shown to prevent delirium in critically ill adults. Dexmedetomidine is an alpha-adrenergic receptor agonist, typically used for light to moderate sedation in the ICU. Non-pharmacologic approaches to improving sleep hygiene can reduce the incidence and duration of delirium.

Given the evidence that dexmedetomidine may improve sleep architecture while reducing delirium risk, they randomly assigned 100 patients from ICUs at two hospitals to receive nocturnal dexmedetomidine or placebo.

Patients were mainly medical and 52.5% of each group would have been expected to develop delirium while in the ICU. As sedative dosages were reduced, patients received dexmedetomidine 0.2 mcg/kg/min or placebo from 9:30 p.m. to 6:15 a.m.

The relative risk of developing delirium during ICU stay was 0.44 (P=0.006) for patients who received nocturnal dexmedetomidine versus the placebo group. They spent a median of eight days free of delirium in the ICU, versus six delirium-free days for the placebo group (P<0.001). The median duration of delirium was similar for both groups, at about two days.

Coma Days In The ICU

Patients who received active treatment also had more coma-free days in the ICU and less severe pain and were less likely to require fentanyl infusion. This potential co-analgesia and the opioid-sparing effect is important to study further given increasing concerns about opioid consumption during hospitalization. There may also be an association between opioid use and both delirium and sleep.