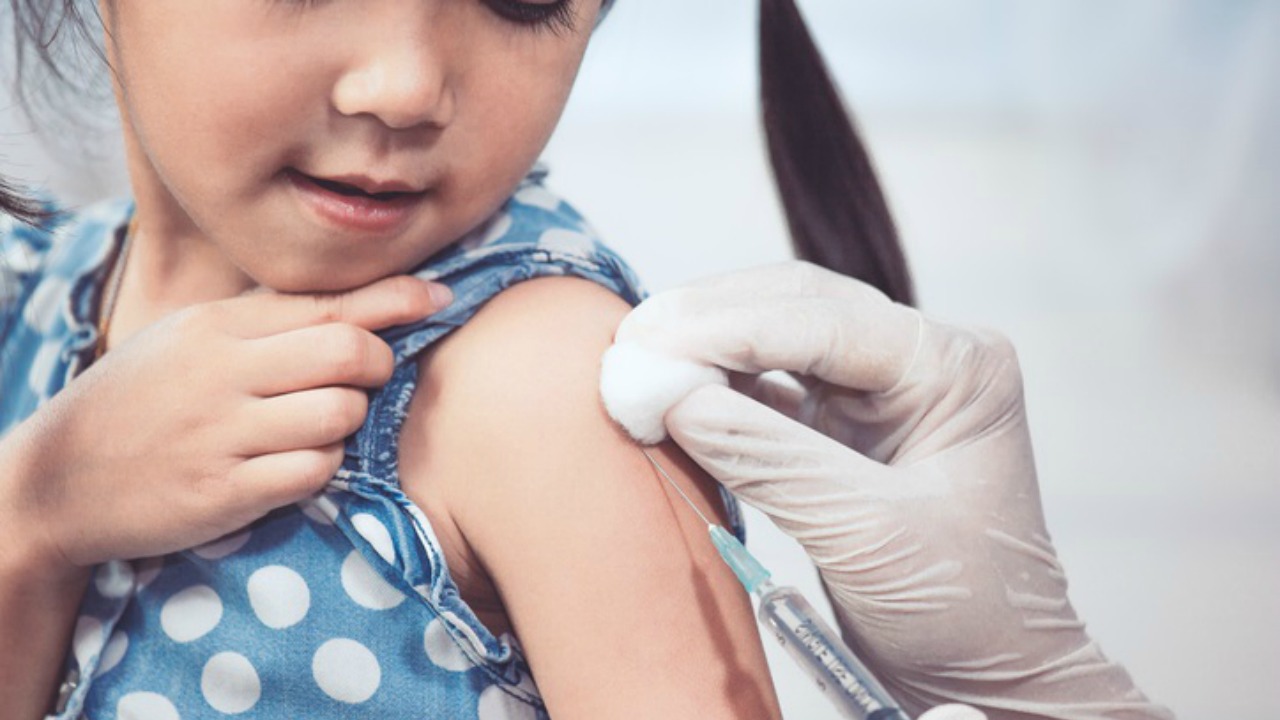 It appears that an influenza vaccine does not just work when it comes to influenza. A new study shows that elderly people who have been admitted to an intensive care units have less risk of dying and of suffering a blood clot or bleeding in the brain if they have been vaccinated. And this is despite the fact that they are typically older, have more chronic diseases and take more medicine then those who have not been vaccinated.

The study covers almost 90,000 surviving intensive care patients above the age of 65 during an eleven year period in Denmark. Only a few of them were admitted directly due to influenza. However, regardless of the cause of the admission, for those who were vaccinate the risk of suffering a stroke which is the collective name for bleeding and blood clots in the brain was 16 per cent lower. This group also has an eight per cent lower risk of dying during the first year following their hospitalization.

“They can’t say with one hundred per cent certainty that the risk of a stroke; also dying is lower solely because of the vaccine. But we can see that the elderly people who have been vaccinate do better in the event of critical illness. This suggests that it would be good if more elderly people receive the vaccine. Not least because the vaccine is both safe and inexpensive,” says Christian Fynbo Christiansen.

Effect of the vaccine

This is the first time that researchers have look into the effect of the vaccine; so specifically on elderly critically ill patients. Other researchers have previously shown that the influenza vaccine lessens the risk of bacterial infections and heart attacks. However, the study shows that this is not the case for the elderly intensive care patients. “Surprisingly, the vaccine didn’t reduce the number of pneumonia cases in our study. They had otherwise expect that it would; so as some previous studies have show that the vaccine; which has this effect on younger and healthy individuals.

Neither was there any clear difference in the number of blood clots in the heart. This raises new research questions about what effect of the vaccine on the immune system and whether there were other differences between the patients,” says Christian Fynbo Christiansen. The study is a register based cohort study that covers 89,818 patients who have survive hospitalization in intensive care departments in Denmark during the period 2005-2015. Patients have been identify in the Danish Intensive Database along with associated information from other health registers.