Babies May Get Better Hospital Care When Parents Say Thanks 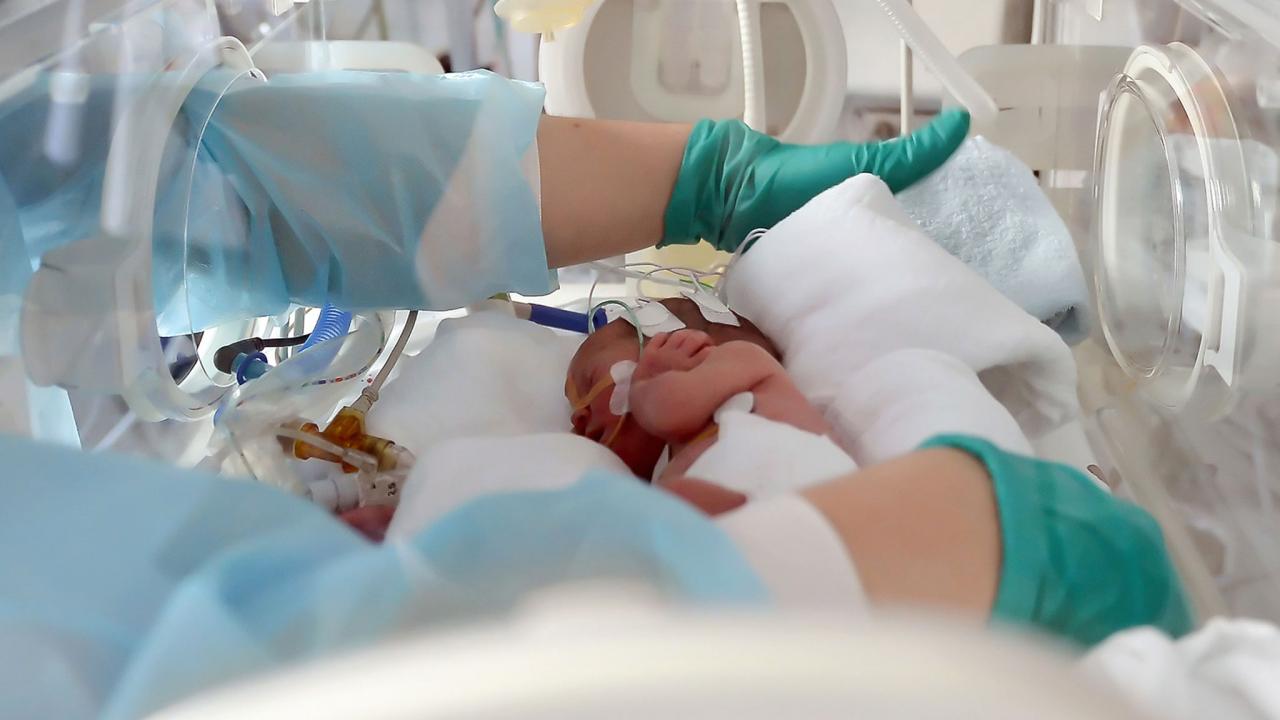 Critically ill infants may receive better care in the hospital; when their parents take the time to thank doctors and nurses than; when families don’t express any gratitude, a small study suggests. “Small expressions of gratitude originating from the patients or their families (but not from a medical authority) facilitate patient care and enhance patient safety,” said lead study author Dr. Arieh Riskin, director of the neonatal intensive care unit (NICU) at Bnai Zion Medical Center in Haifa, Israel.
“While this is something that many long assumed to be true; the effects were never systematically demonstrated,” Riskin said by email. “More importantly, the magnitude of the effect is substantially larger than we ever expected; explaining far more of the variance in team performance outcomes than many other patient safety interventions typically implemented.” For the study, researchers asked 43 NICU teams to participate in training workshops; but with simulations of common acute care problems that can develop in vulnerable babies. Each team had two doctors and two nurses.

Teams were randomly assigning to one of four forms of interaction with parents and colleagues; mothers expressing gratitude; thanks from physicians; expressions of gratitude from both mothers and doctors; or a control group that got only neutral feedback. Maternal gratitude had the biggest impact on medical team performance, mainly because this was associating with improved communications; and information sharing within medical teams, researchers reported March 7 online in Pediatrics.

One limitation of the study is that it was only a simulation, and it’s possible doctors and nurses; but might react differently to feedback in the real world. The study also wasn’t designed to assess the impact of rudeness or negative social interactions, which have been tied to worse clinical outcomes in some previous research.

Even so, the results suggest that a little praise can go a long way in helping doctors and nurses feel like their work has meaning, said Cynda Rushton, a researcher at the Berman Institute of Bioethics and School of Nursing at Johns Hopkins University in Baltimore. “When clinicians hear that their efforts have producing benefit to their patients or families; and that it has made a difference in the lives of others, it can reinforce that their efforts matter and are appreciated,” Rushton, who was not involving in the study, said by email.
“With burnout being reported at alarming levels, helping clinicians to reconnect to the meaning of their work is vital for sustaining the healthcare workforce,” Rushton added. It’s also possible that expressions of gratitude might ignite regions of the brain associated with positive emotions and shift awareness in ways that facilitate better collaboration and relationships among members of medical teams, Rushton said. “When teams are functioning well, patients are likely to experience better communication and collaboration with them,” Rushton said.