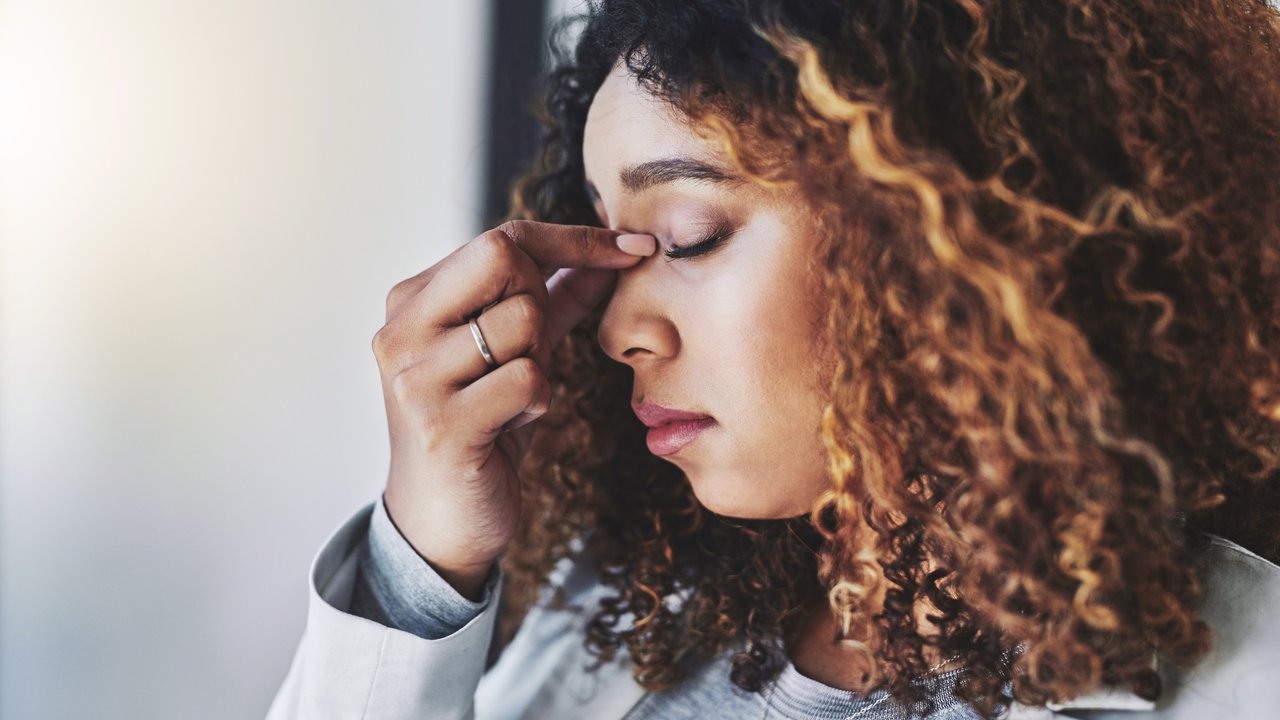 The magnitude of the association of diabetes with strokes risk varies by age, race, and sex, according to a study publish online Aug in Diabetes Care. Gargya Malla, M.B.B.S., M.P.H., from the University of Alabama at Birmingham, and colleagues examine age, race, and sex differences in the diabetes stroke association in the Reasons for Geographic and Racial Differences in Stroke Study. Data were include for 23,002 non Hispanic black and white U.S. adults aged ≥45 years without prevalent stroke at baseline from 2003 to 2007.

Diabetes is an establish risk factor for stroke and is include in cardiovascular risk prediction models. However, it is unclear what impact age, sex, and race may have on the association of diabetes with stroke risk; as several prior studies have report different findings. In the Greater Cincinnati/Northern Kentucky Stroke Study (GCNKSS); the risk of stroke with diabetes was greater among adults aged ,65 years
compare with those aged $65 years.

Given temporal changes in diabetes prevalence and stroke incidence; this study investigate age, race, and sex differences in the diabetes stroke association in a contemporary prospective cohort; the Reasons for Geographic and Racial Differences in Stroke (REGARDS) Study. Incident stroke events were examine through September 2017.

Among those aged ≥65 years, diabetes correlate with elevate stroke risk among white women but not black women (HR, 1.05; 95% CI, 0.74 to 1.48) and among black men but not white men (HR, 0.86; 95% CI, 0.62 to 1.21). “These findings suggest that target efforts are necessary earlier in life for stroke prevention; particularly among adults with diabetes,” the authors write.

In this contemporary cohort, the diabetes stroke association varied by age, race, and sex together; with a more pronounce effect observe among adults aged <65 years. With the recent increase in the burden of diabetes complications at younger ages in the U.S.; additional efforts are need earlier in life for stroke prevention among adults with diabetes.