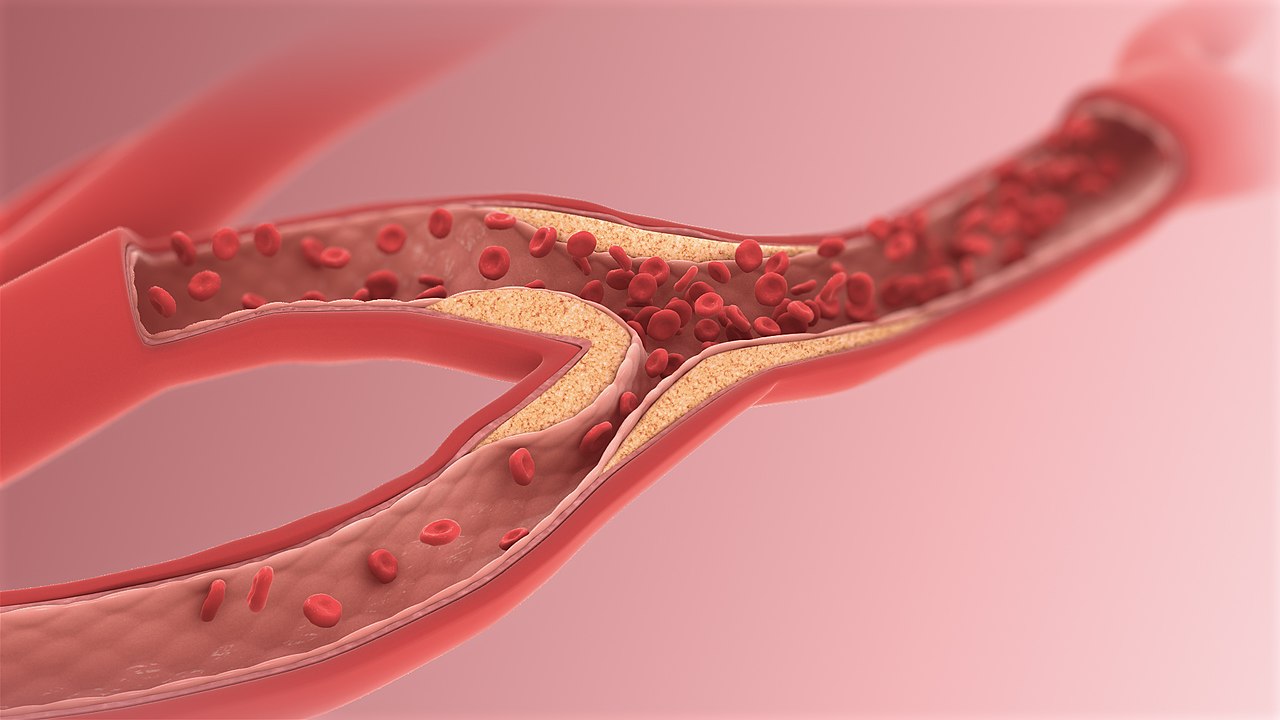 Early intensive vasodilation does not improve 180-day all-cause mortality and rehospitalization in patients hospitalized for acute heart failure, according to late breaking results of the GALACTIC trial presented in a Hot Line Session today at ESC Congress 2019 together with the World Congress of Cardiology. Acute heart failure is the most common diagnosis in the emergency department leading to hospitalization.

In contrast to the enormous improvements achieved in the management of patients with chronic heart failure, morbidity and mortality remain unacceptably high in patients with acute heart failure. Around half of patients die or are back in hospital within six months. Two pilot studies showed that early initiation of high-dose intravenous nitrates target to arterial blood pressure improved outcome in acute pulmonary edema, a dramatic phenotype occurring in about 5% of acute heart failure patients.

It is unknown whether this aggressive vasodilation would provide comparable benefits; so in the vast majority of acute heart failure patients, who are hemodynamically stable and do not require ventilator support after initial treatment in the emergency department. In these patients, fixed-dose infusions of novel vasodilators over a short period (24 to 48 hours) have not improved outcomes.

The GALACTIC trial tested the hypothesis that early goal-directed therapy with maximal and persistent vasodilation would lead to better clinical outcomes than standard care. A total of 781 patients presenting with acute heart failure at the emergency department were randomly allocated to early goal-directed therapy or standard care according to ESC guidelines2 until hospital discharge.

Early goal-directed therapy combine high and personalized doses of universally available and inexpensive vasodilators including sublingual and transdermal nitrates, oral hydralazine for 48 hours to avoid tolerance to nitrates; also rapid uptitration of ACE inhibitors or angiotensin II receptor blockers. The ACE inhibitor dose targeted at discharge was higher than the standard dose; it was therefore hypothesized that patients in the intervention group; hence would continue to receive higher doses during most of the six-month follow-up.

Composite of cause mortality

All other therapies including loop diuretic dose and duration, beta blockers, aldosterone antagonists; also cardiac devices were administered according to ESC guidelines and at the discretion of the treating physician. The primary endpoint was a composite of all cause mortality or rehospitalization for acute heart failure at 180 days. Secondary endpoints include quantitative assessment of dyspnea on days two and six. Predefined subgroup analyses show consistent results according to age and left ventricular ejection fraction.

He conclude: “Overall, these trials suggest that short term interventions; also may not influence long-term outcomes in the heterogeneous acute heart failure population; so even using individualized and aggressive dosing strategies as applied in this trial. From a broader perspective, these trials; also suggest that while pulmonary congestion is the hallmark of acute heart failure; so it may not be the ideal target for novel therapies.”