Treosulfan Better Than Busulfan In Prep For HSCT 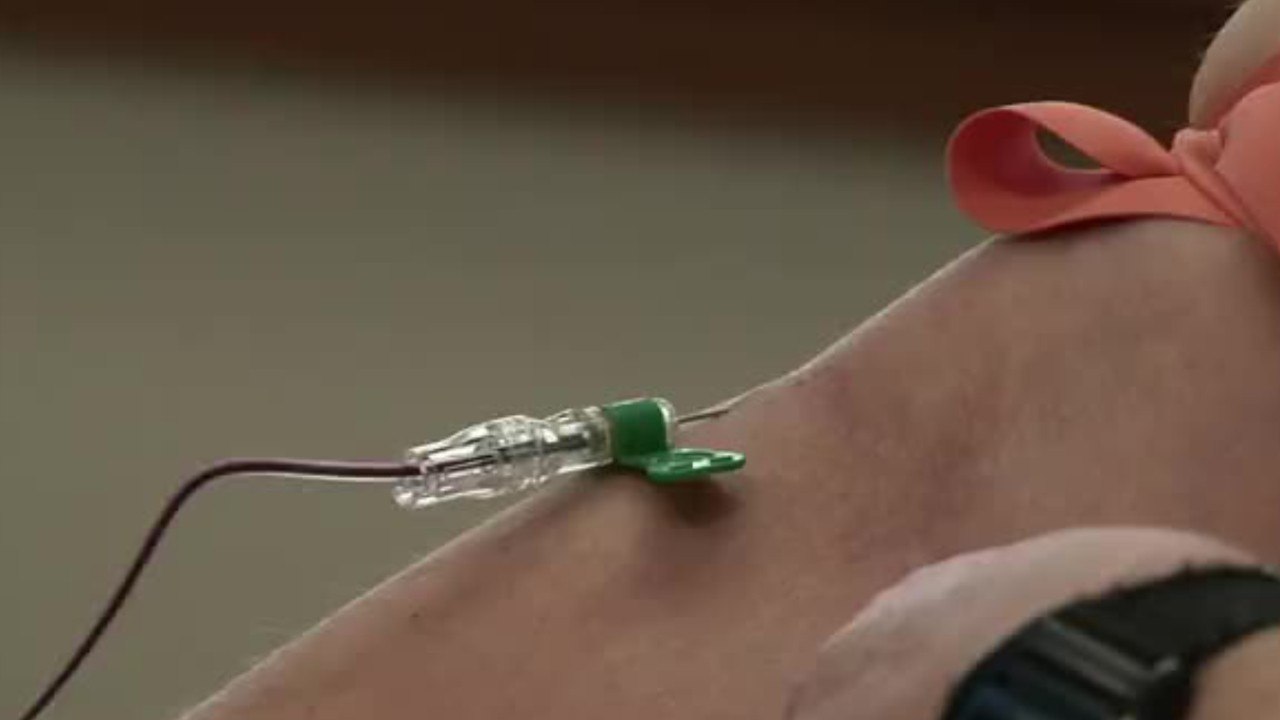 Using a treosulfan-based myeloablative regimen in place of one based on busulfan may improve survival in vulnerable patients with acute myeloid leukemia and myelodysplastic syndrome about to undergo allogeneic hematopoietic cell transplantation (HSCT), say German researchers reporting results from a phase 3 study.

The researchers compared the effect of treosulfan/fludarabine regimens with those containing busulfan/fludarabine prior to HSCT in more 550 patients with AML; or MDS who were either aged 50 to 70 years or who had comorbidities. The results showed that not only was a treosulfan-based regimen non inferior to one containing busulfan in terms; of event-free survival; but that it was associated with significantly improved overall survival and complete donor-type chimerism.

The study was presented here at the Transplantation & Cellular Therapy (TCT) 2019 meetings by Dietrich Beelen, MD, PhD, from the West German Cancer Center at the University Hospital of Essen in Germany. He said that the trial “establishes the new treosulfan/fludarabine regimen as a relatively well tolerable and effective regimen prior to allogeneic hematopoietic stem cell transplantation in elderly and comorbid ALL and MDS patients”.

“This new regimen thereby has the potential to become the standard regimen prior to allogeneic hematopoietic stem cell transplantation in this target population,” he added. Beelen began his presentation by noting that HSCT is a particular challenge in elderly and comorbid patients owing to an increased non relapse mortality risk with standard myeloablative regimens.

However, he pointed to a dose-range finding study and two phase 2 trials publish since 2010 showing that treosulfan in combination with fludarabine is well tolerat in AML and MDS patients. Indeed; as far back as 2004; Casper showed in a study of 30 HSCT patients that the combination could represent a “safe and efficient” conditioning regimen.

Beelen and colleagues therefore conducted a prospective; randomized phase 3 trial in AML or MDS patients ages 50 to 70 years or patients age 18 years and older but with a Hematopoietic Cell Transplantation Comorbidity Index (HCT-CI) >2. All patients are requir to have a Karnofsky Performance Scale Index score of at least 60%.

The patients are randomly assign in a 1:1 fashion to a treosulfan- or busulfan-based reduced intensity conditioning regimen; with the primary objective being to show at least the non inferiority of the treosulfan-based regimen; in terms of event-free The final analysis set consisted ; of 283 patients who received ;the busulfan-base regimen and 268 who are treat with treosulfan prior to HSCT.
The median age of the final patient cohort was 60 years; with approximately 95% aged at least 50 years; and approximately 39% of patients female. The median HCT-CI score was 3; with approximately 58% having a score of at least 3. Patients given treosulfan were more likely to have AML (70.5%) than MDS (29.5%); but the spread was more even in the busulfan group; at 57.5% with AML and 42.5% with MDS.