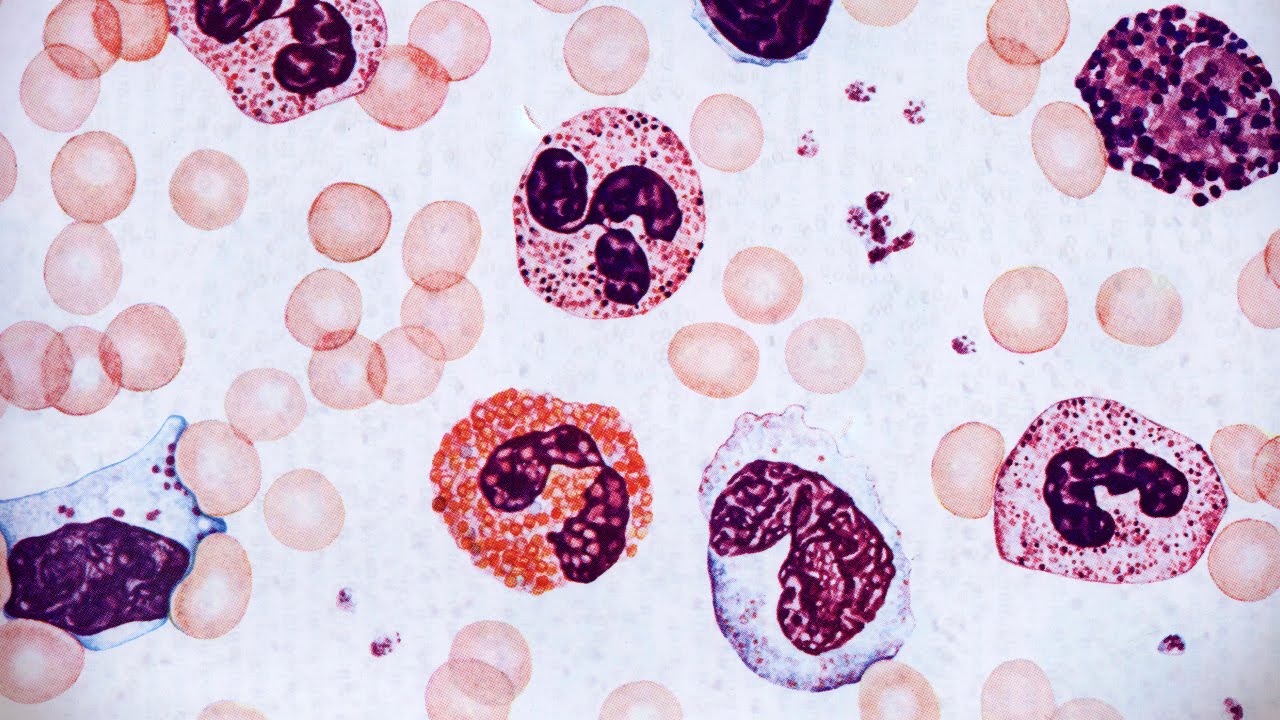 eDAMPs activate Toll-like receptor 4 and promote release of reactive oxygen species and neutrophil extracellular traps; mediators of vascular injury in SCD. During HCT; additional endothelial injury (“double hit”) occurs due to conditioning chemotherapy, radiation, graft versus host disease (GVHD); calcineurin inhibitors (CNI), and infections. In SCD HCT recipients; while PRES and VOD have been reported in 10-32% patients and 0-32% patients, respectively,8,9 the incidence of TATMA is unknown.

In the nontransplant setting, TMA syndrome; such as thrombotic thrombocytopenic purpura (TTP), has been observe in patients with SCD, whereas atypical hemolytic uremic syndrome (aHUS) causing PRES has been reported in non-SCD patients. Interestingly;l PRES without antecedent TMA syndrome but in association with acute chest crisis and blood transfusions has been described in patients with SCD.

They describe two patients with SCD who had no clinical neurologic dysfunction pre-HCT; develop PRES post-HCT, and whose neurologic symptoms resolve after underlying TA-TMA are diagnose and treat with eculizumab. This underscores the importance of screening patients with SCD presenting with PRES post HCT for TA-TMA.

A combination of preexisting endothelial damage secondary to ongoing hemolysis and additional insult to the vascular endothelium during HCT places patients with SCD at greater risk of endothelial injury syndromes such as PRES; VOD, and TA-TMA.  The use of reduce dintensity conditioning regimens and sirolimus for GVHD prophylaxis in this population has led to a decrease in incidence of VOD8 and PRES; respectively.

While PRES and TA-TMA share similar risk factors, (CNI, steroid exposure, and GVHD); it is unclear if concurrent TA-TMA was present in prior reports of PRES-affected SCD transplant recipients. They previously reported two patients with hemoglobinopathies (SCD and beta-thalassemia) who developed pericardial effusions and renal failure due to TA-TMA16 and responded to eculizumab therapy. Although kidneys are primarily targeted in TATMA; other organs including the central nervous system (CNS) can be affected.

The creatinine-based eGFR, however, may have underestimated the extent of renal involvement in our current patients.
Both patients did not develop VOD. Known PRES treatment strategies (HTN control and CNI withdrawal) were insufficient, which triggered a comprehensive TA-TMA work up and treatment with eculizumab. PRES is a known complication post-HCT in SCD, which made TA-TMA diagnosis challenging in our patients. Early (suspect) TATMA signs include an elevated lactate dehydrogenase (LDH), HTN,