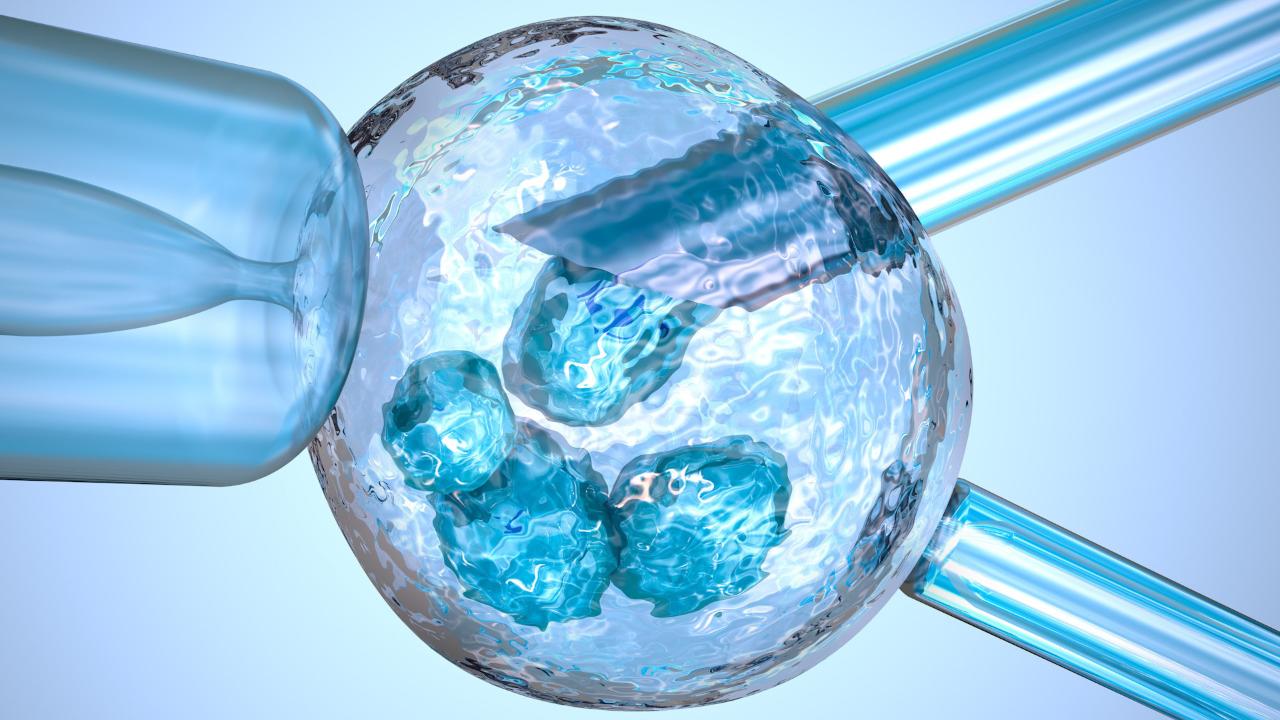 The study find that the Stem-cell based therapies to strengthen the heart muscle and treat other diseases are beginning to show promise in human clinical trials. However; other than observing clinical outcomes, lack of a repeatable; but time-sensitive and noninvasive tool to assess the effectiveness of the transplanted cells within the target organ has slowed progress in the stem cell field.

“Exosomes contain the signals of the cells they’re derived from proteins as well as nucleic acids and micro ribonucleic acids (miRNAs) which affect receptor cells and remodel or regenerate the organ we’re targeting;” said study co-senior author Sunjay Kaushal, Ph.D., MD, Professor of Surgery at UMSOM and Director of Pediatric Cardiac Surgery at the University of Maryland Children’s Hospital. “They now have a tool to determine whether stem cell therapy will be efficacious for an individual patient; not only for the heart but for any organ that received stem cell therapy.”

After purifying the CDC/CPC-derived exosomes, the researchers found the exosomes contained miRNAs associated with heart muscle recovery. Further; they found CPCs and CDCs produced in culture differed in contents from exosomes produced by transplanted cells in the living organism.

“Our study should be considered the first stepping stone in understanding what stem cells do, but an important point is that the cells we identified as responding changed their gene expression, behavior and secretions;” said co-lead author Sudhish Sharma, Ph.D., UMSOM Assistant Professor of Surgery. “By using these biomarkers, we can understand the mechanism and extent of recovery.”