The Importance Of Blood Thinners After Hospitalization 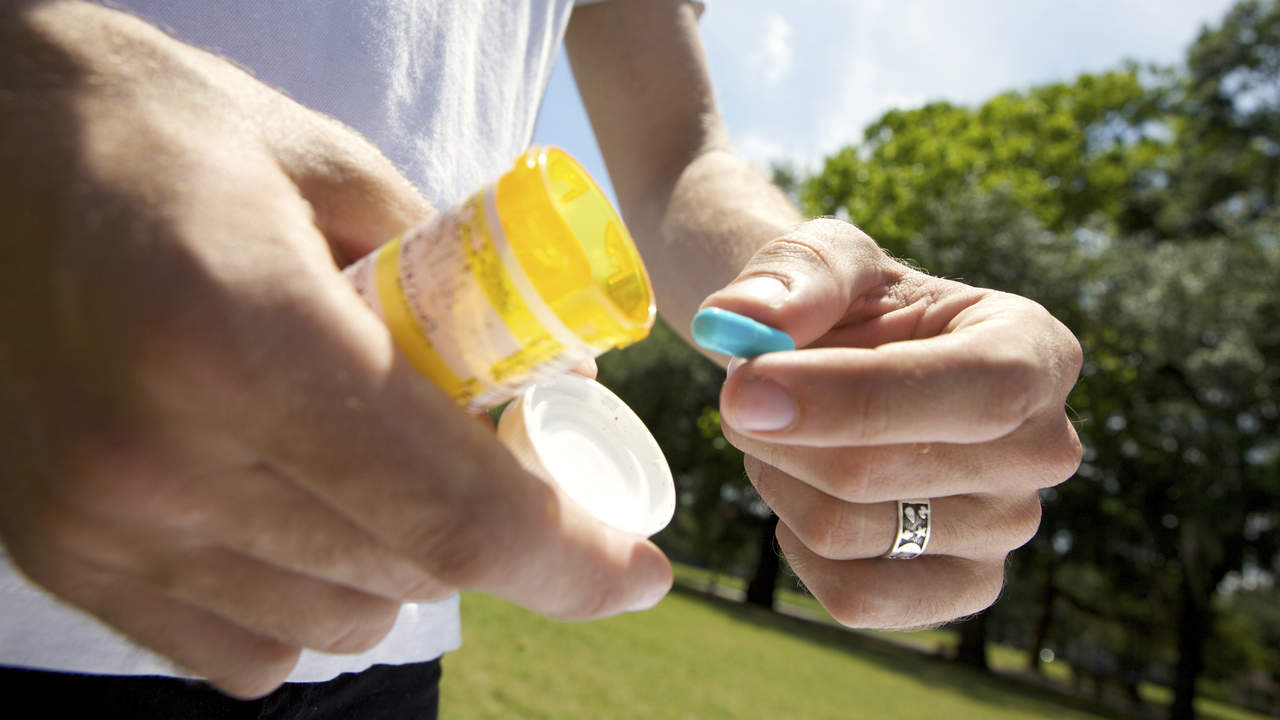 A study conducted by University of Alabama at Birmingham researchers is attempting to create new guidelines for the use of blood thinners in the weeks following hospitalization. The study, published in the Public Library of Science; found that extending the duration of blood thinners in a patient’s post-discharge period continued to prevent blood clots; including fatal ones. Blood clots in leg veins and lungs are dreaded complications seen in patients hospitalized for medical illness.

Use of blood thinners

Currently, physicians use prophylactic blood thinners in hospitalized patients with an acute medical illness until the time of discharge to prevent these clots. However; the increased risk of clotting still remains after discharge for up to six weeks. A thrombus (Greek θρόμβος), or blood clot; is the final product of the blood coagulation step in hemostasis. It is achieve via the aggregation of platelets that form a platelet plug; and the activation of the humoral coagulation system (i.e. clotting factors). A thrombus is normal in cases of injury, but pathologic in instances of thrombosis.

“Although the overall risk of bleeding is increase, we estimate that nearly 350 patients have to be treated to cause one bleeding event.” While the use of blood thinners for up to six weeks post-discharge may increase the risk of bleeding in one of every 350 patients, it  not increase the risk of fatal bleeding. Further investigations will be conduct to define the full risks and benefits of this strategy, but the new findings remain encouraging to patients with acute medical illness and the future of their care.