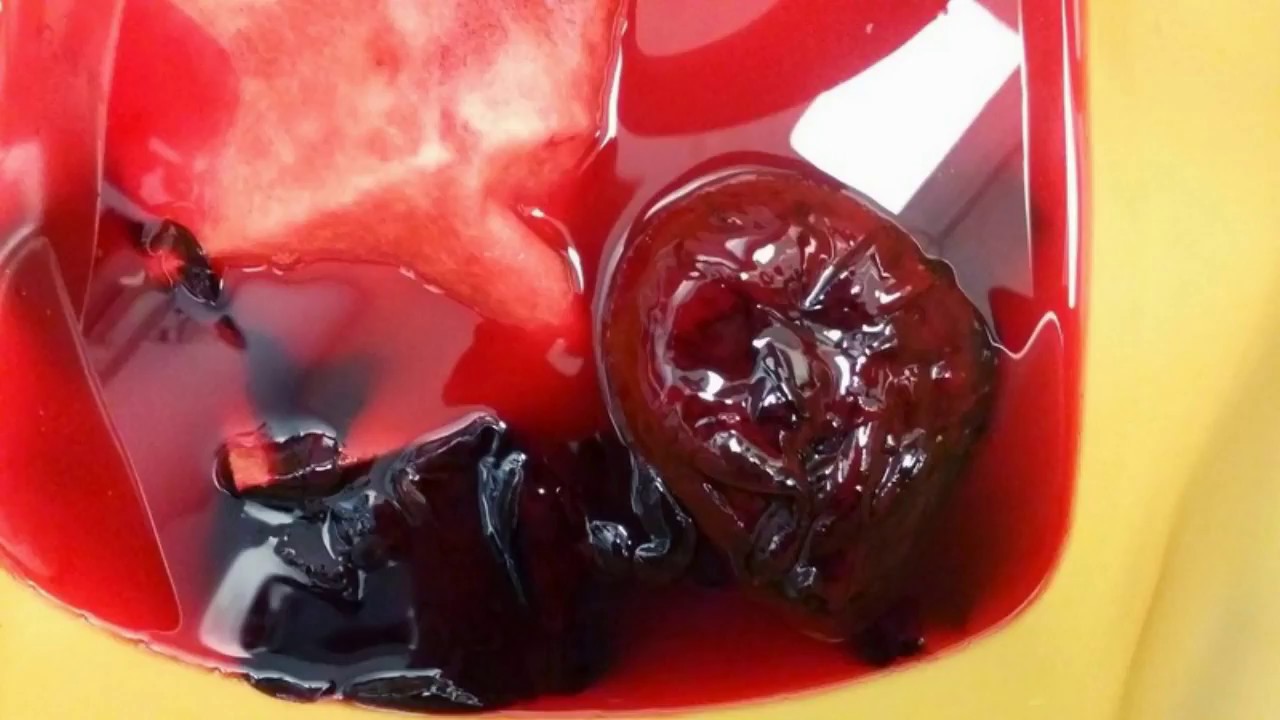 The researches find that the blood-clotting diseases, namely thrombotic thrombocytopenic purpura, or TTP, and hemolytic uremic syndrome, or HUS, show similar pathologies a multitude of painful blockages in small blood vessels that cause varying degrees of organ injury throughout the body. However, the two disorders have distinct biological mechanisms. Therefore Now, in a preclinical study published in the journal Blood; researchers have found a synergistic connection, or crosstalk, between the two disorders. Such a linkage between the two thrombotic micro angiopathic disorders.

At UAB, Zheng is the Robert B. Adams Professor of Pathology and Division Director of Laboratory Medicine in the Department of Pathology, UAB School of Medicine. TTP is mostly cause by autoimmune antibodies that attack one of the body’s own enzymes, ADAMTS13; first identified and cloned by Zheng in 2001. HUS, particularly the atypical form, is caused mostly by improper activation of complement through the alternative complement pathway; a part of the immune system that helps, or “complements;” the clearance of infecting microbes or damaged cells from the body.

Some clinical evidence from patients with TTP led Zheng and colleagues at UAB and the University of Pennsylvania to test the hypothesis that there may be a synergy between ADAMTS13 deficiency and complement activation in pathogenesis of thrombotic microangiopathy. They used two existing mouse lines one that completely lacks ADAMTS13 and one that has a heterozygous mutation in complement factor H gene; or cfh; where the mouse has one gene with unmutated cfh and one with the mutated cfh. Mammals like humans and mice have two copies of each chromosome; so there are two copies of the gene cfh.

These two lines are known as Adamts13-/-, which completely lacks the enzyme ADAMTS13, and cfhW/R, where the W indicates the amino acid tryptophan in the normal CFH protein from the unmutated gene, and R indicates that the tryptophan has been replaced by an arginine in the mutant CFH protein. Those two mouse lines remain completely asymptomatic for thrombotic microangiopathy despite the presence of occasional microvascular thrombi in various organ tissues on histology analysis. To look for interactions between the pathogenic pathways for TTP and atypical HUS, the researchers generated a third strain, which showed the signs and symptoms, and laboratory evidence, of thrombotic microangiopathy.

They found that mice carrying both Adamts13-/- and cfhW/R shows thrombocytopenia, which is low counts of blood platelets because the platelets have left circulating blood to form blood clots. The mice also had low plasma haptoglobin and increased fragmentation of erythrocytes in peripheral blood smears; the signs of red blood cells that are break trying to squeeze past blood clots. The mice also had increased plasma levels of lactate dehydrogenase activity; blood urea nitrogen and creatinine, signs of general organ damage and kidney damage from clots; and these mice also had an increased mortality rate.