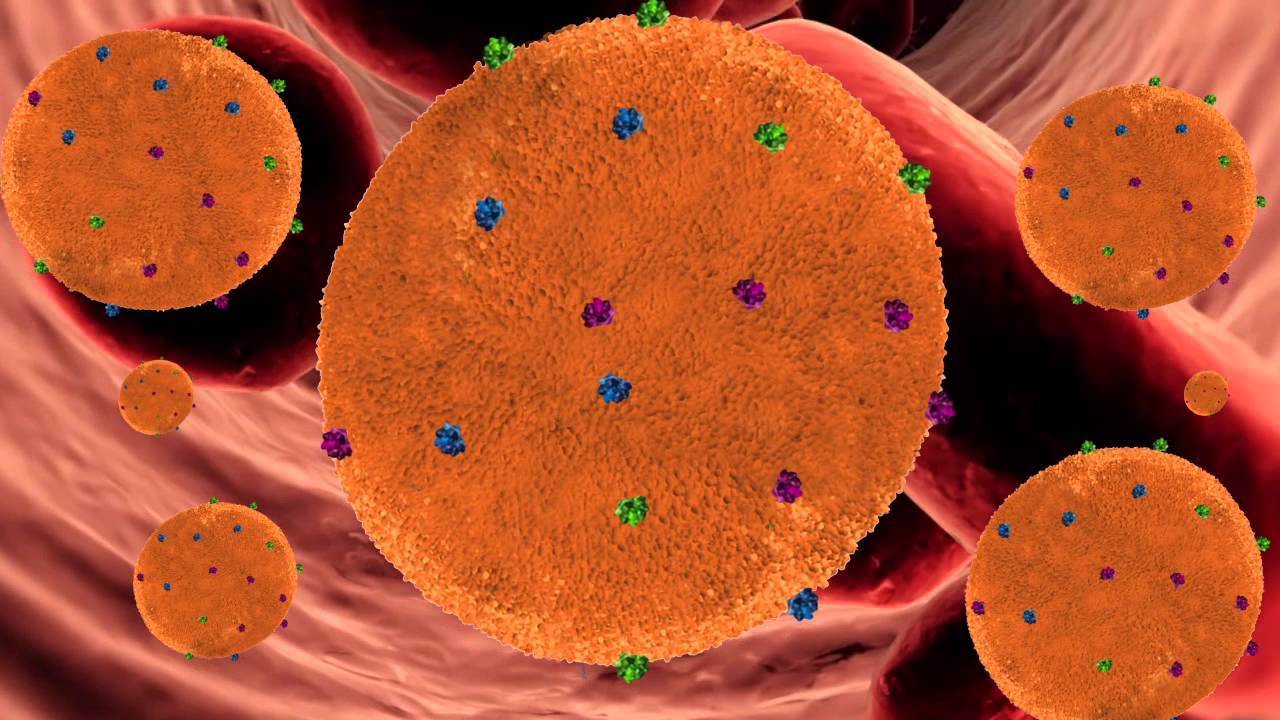 The researches find that the Platelets tiny cells critical for blood clotting could be the key to protecting against brain damage occurring during pregnancy or around the time of birth. Information gained from the pre-clinical study led by Dr. Alison Farley and Dr. Samir Taoudi from the Walter and Eliza Hall Institute could ;enable doctors to intervene at the right time to prevent brain bleeds a significant risk factor for cerebral palsy.

Cerebral palsy is a physical disability impacting more than 40,000 Australians and 17 million people worldwide. It can affect a person’s posture; balance and ability to move, communicate, eat, sleep and learn; with differing levels of severity. Many of the causes of cerebral palsy are unknown, but brain bleeds occurring around the time of birth or in newborns are recognise as a significant risk factor. Dr. Farley said low numbers of platelets could be responsible for brain bleeds in babies; referred to as prenatal or neonatal stroke, and the onset of cerebral palsy.

“Our research in laboratory models has shown that platelets are critical for the integrity of blood vessels in the brain. We suspect that low platelet numbers in developing and newborn babies could result in weakened blood vessels in the brain.  This may predispose a baby to stroke and potentially cerebral palsy;” she said. “Past research has shown that many babies at risk of cerebral palsy such as those admitted to neonatal intensive care and those with extremely low birth weights—have abnormally low numbers of platelets in their blood.

” Platelets, or thrombocytes, are small, irregularly shaped clear cell fragments (i.e. cells that do not have a nucleus containing DNA), 2–3 µm in diameter; which are derive from fragmentation of precursor megakaryocytes.  But The average lifespan of a platelet is normally just 5 to 9 days. Platelets are a natural source of growth factors. They circulate in the blood of mammals and are involved in hemostasis, leading to the formation of blood clots. If the number of platelets is too low, excessive bleeding can occur.

However, if the number of platelets is too high, blood clots can form (thrombosis), which may obstruct blood vessels and result in such events as a stroke, myocardial infarction, pulmonary embolism or the blockage of blood vessels to other parts of the body, such as the extremities of the arms or legs. Therefore Platelets release a multitude of growth factors including Platelet-derived growth factor (PDGF), a potent chemotactic agent, and TGF beta, which stimulates the deposition of extracellular matrix.  Both of these growth factors have been shows to play a significant role in the repair and regeneration of connective tissues.