People Over-Estimate The Risk of Fainting While Blood Withdrawal 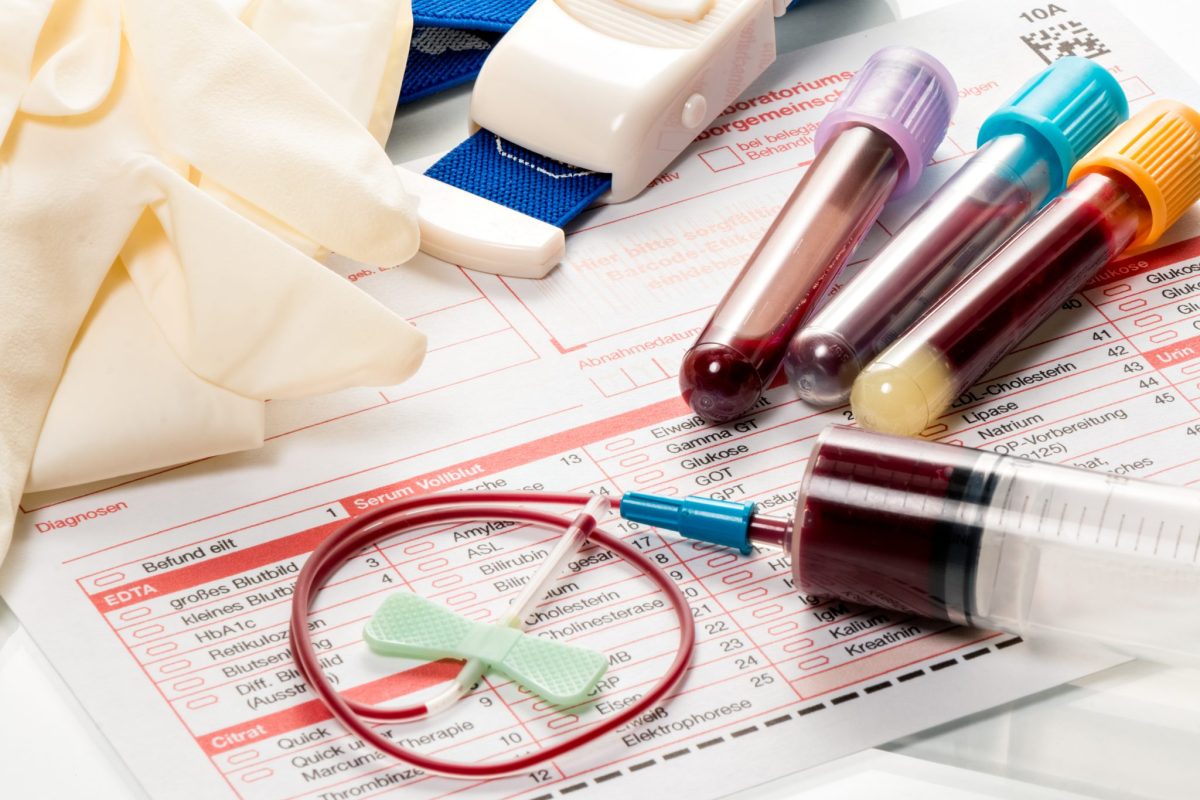 A new study by Ohio University faculty members showed that people who are afraid to have their blood drawn believe more people faint or have other symptoms than what statistics show actually occurs.

"Based on our prior study we did expect that people would over-estimate the risk of fainting, and we did anticipate that the predicted risk would increase as a function of the level of fear," the authors said. "However, we were nonetheless surprised at the degree to which the sample overestimated the risk."

The study, titled "Fear of blood draw is associated with inflated expectations of faint and pre-faint reactions to blood donation," was conducted by Ohio University College of Arts & Sciences Distinguished Professor Christopher R. France and Senior Researcher Janis L. France. It was published in Transfusion in September.

The study built on previous research the pair did in 2014 when they teamed up with researchers from the University of Toledo to do a similar survey of college students. They found that participants vastly overestimated how common it is to have reactions.

At that time, however, they did not consider whether the respondents had fear about the blood donation process. This time, Christopher and Janis wanted to conduct a study that would be more applicable to society as a whole rather than just college students including the fear factor.

"In the most recent study, we wanted to explore further these overestimations about faint and pre-faint reactions to donating blood. In particular, we wanted to examine the role of fear in people's assessment of risk for these reactions," said the authors.

In the study, participants were asked if they had donated blood anytime in the past two years. They were then asked how much fear they had when it came to having their blood drawn and asked to predict how many people out of 100 would faint, have no symptoms or get light-headed or dizzy when donating blood.

Nearly half of those surveyed reporting having no fear of having blood drawn, while 4.6% reported being extremely afraid. The results show that while less than 1% of those who donate blood faint and less than 4% experience other pre-faint reactions when donating blood, this study's respondents, regardless of their level of fear, predicted that 11.5% of people would faint and 27.5% of people would experience pre-faint reactions.