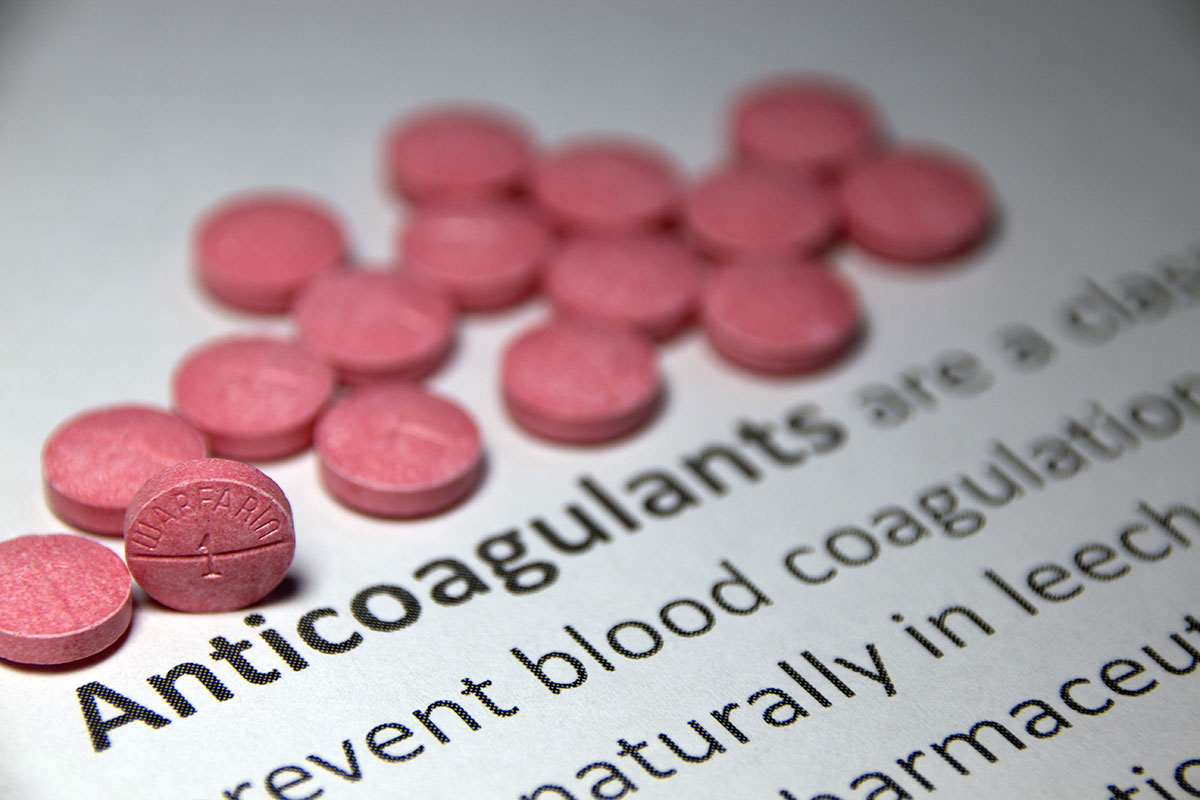 The use of an oral anticoagulant medicine in medically ill patients for 45 days following their discharge from the hospital reduces the rate of non-fatal symptomatic blood clots with no impact on fatal blood clots. 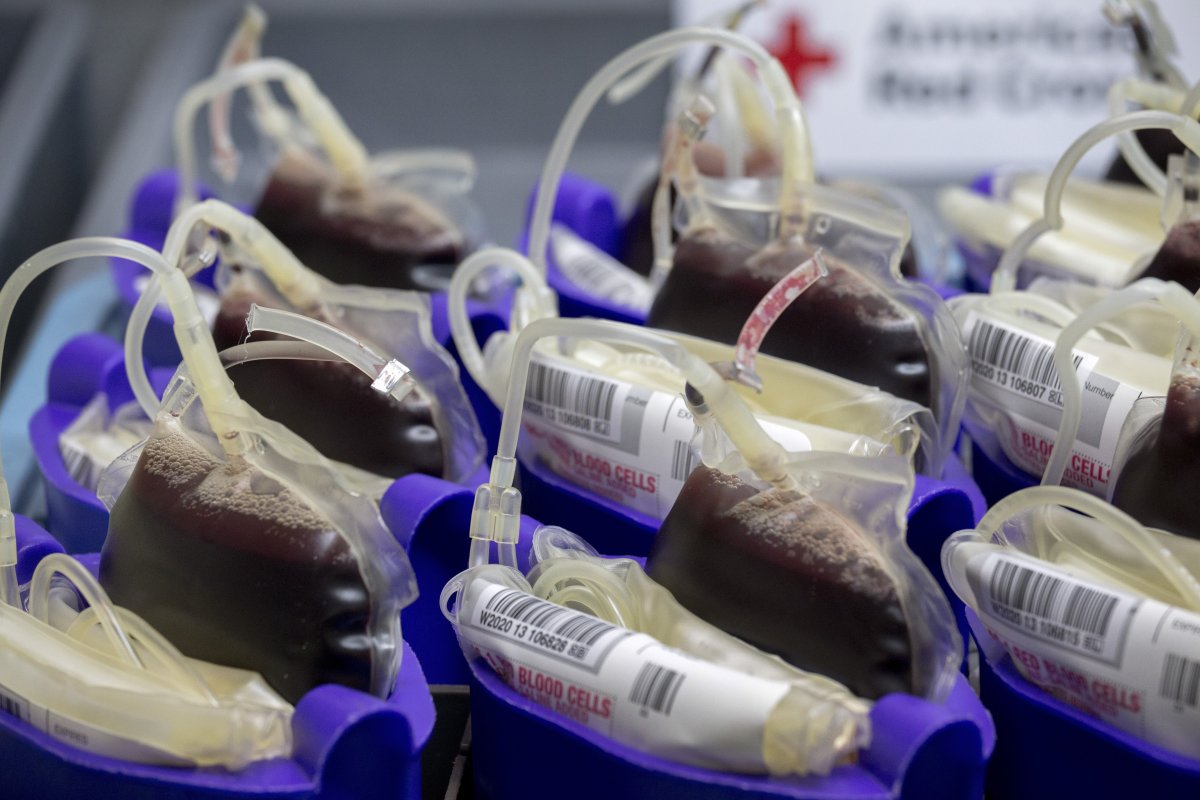 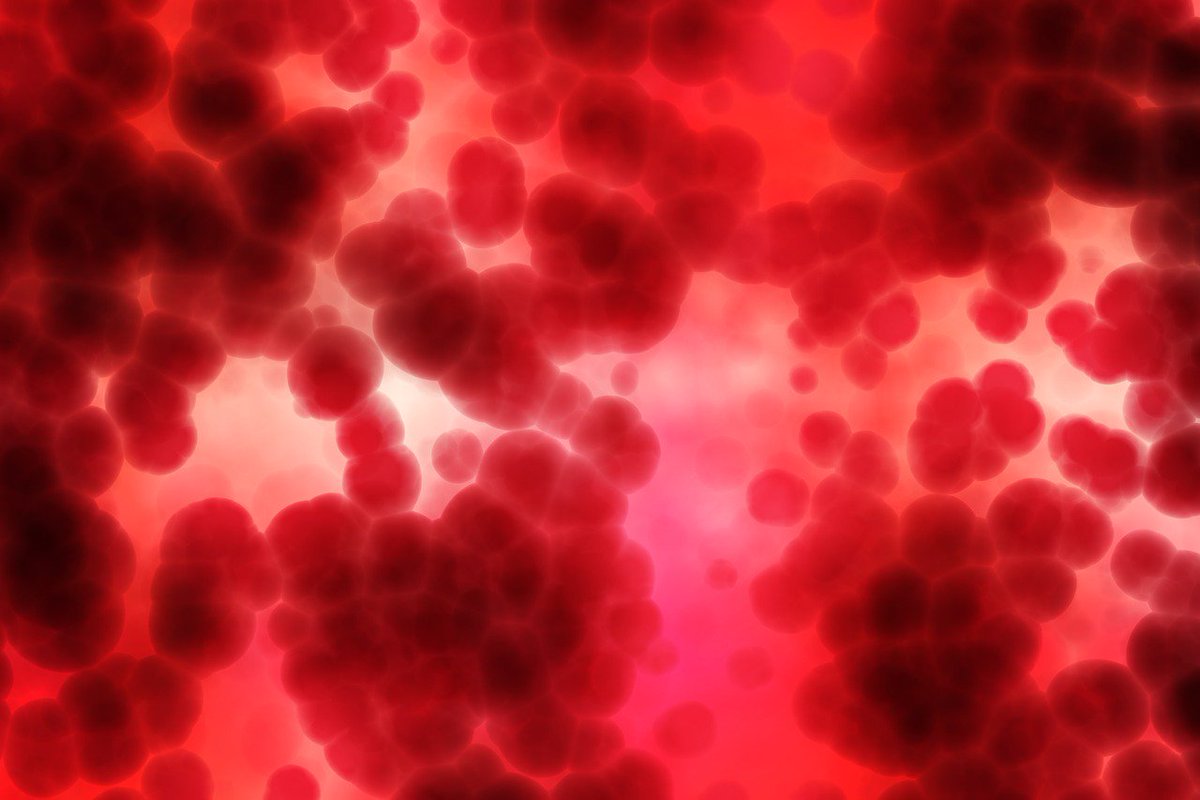 Antifibrinolytics Might Restrict Bleeding After Dental Extractions in People on Anticoagulants

For those taking vitamin K antagonists (VKAs), tranexamic acid (TXA) mouthwash may reduce dental bleeds after an extraction or minor surgery, although the reduction is no greater than with standard care, according to a new Cochrane Review 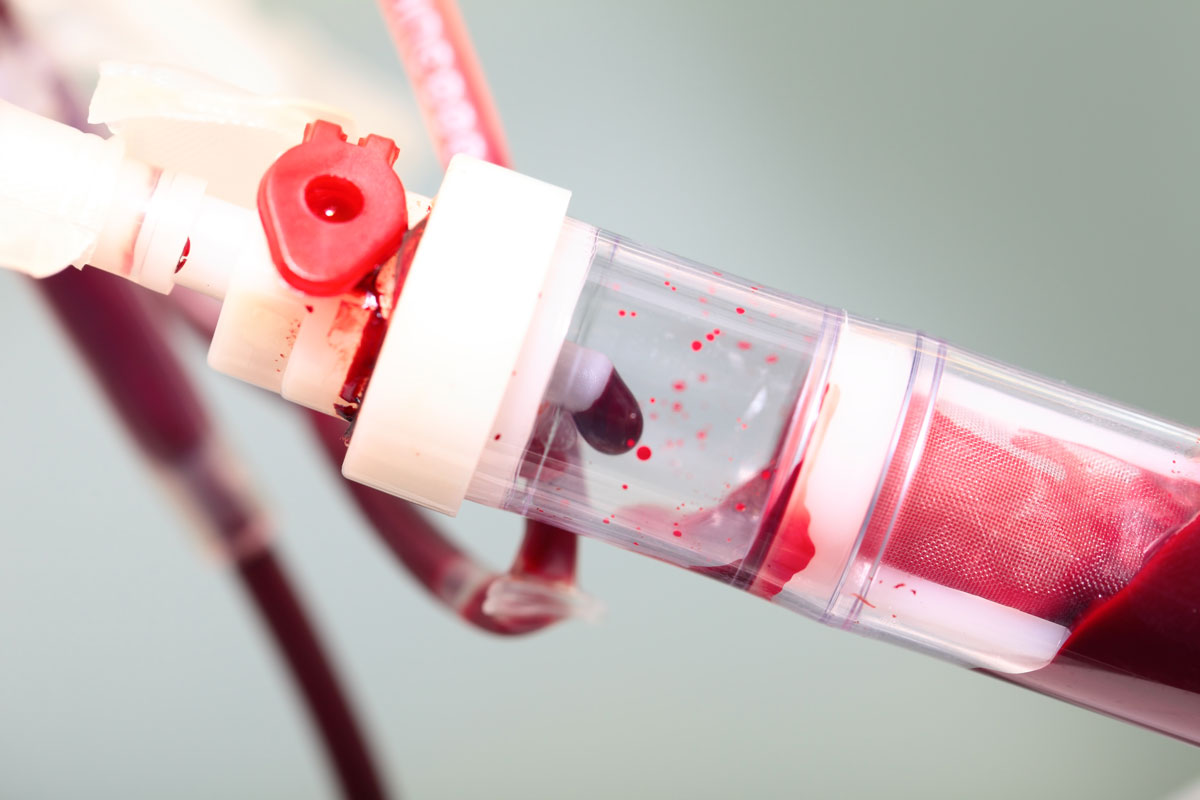 A patient blood management program designed to limit the amount of transfused blood orthopedic patients undergoing common surgeries such as hip and knee replacement receive was associated with fewer transfusions, reduced blood use and improved outcomes, reports a study published in the Online First edition of Anesthesiology, the peer-reviewed journal of the American Society of Anesthesiologists (ASA) 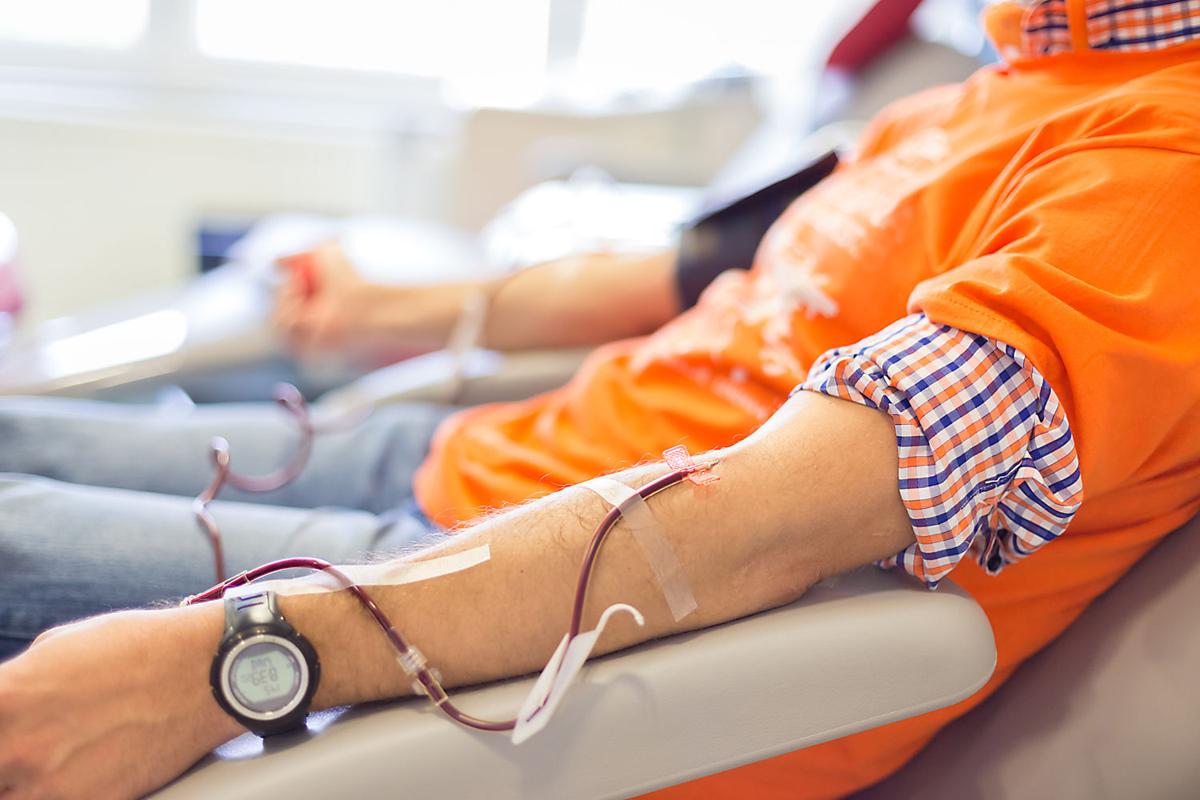 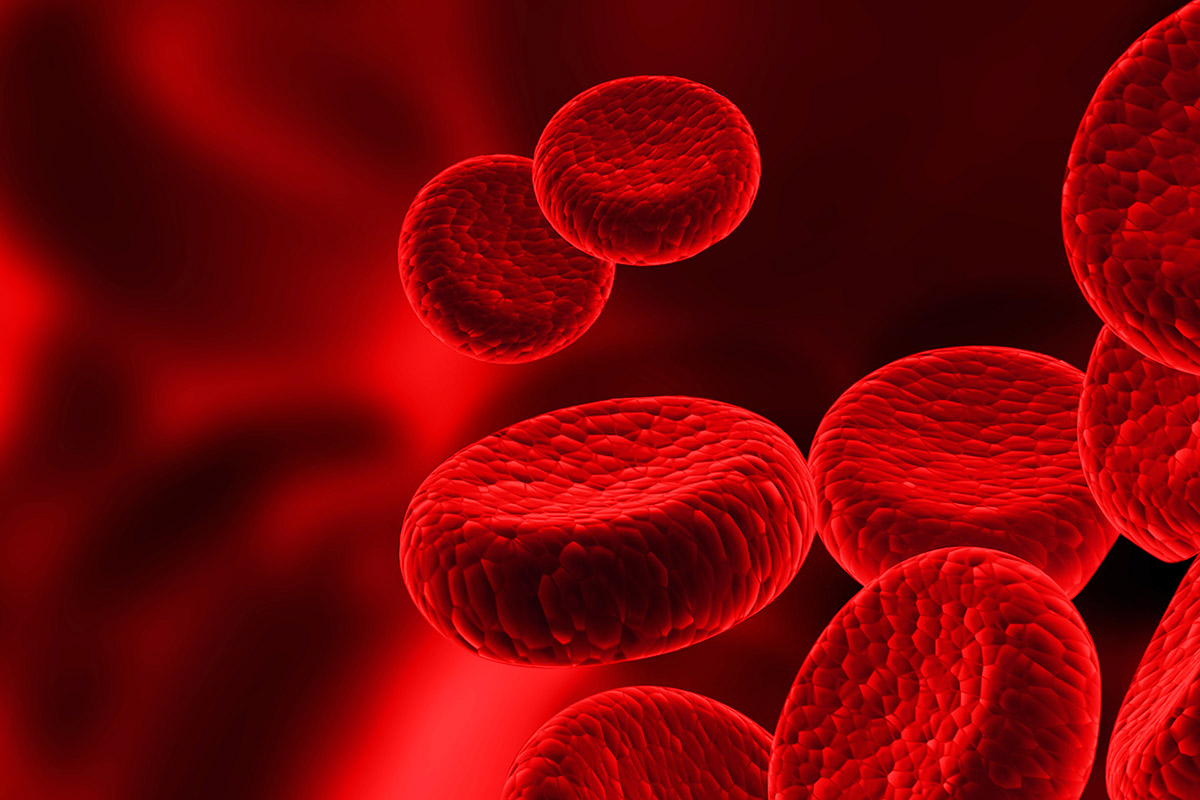 Platelet-rich plasma (PRP) is believed to provide pain relief and help improve joint function in degenerative joint disease, a new study has shown that it does not act by promoting stem cell proliferation or enhance the cartilage formation capabilities of mesenchymal stem cells (MSCs). 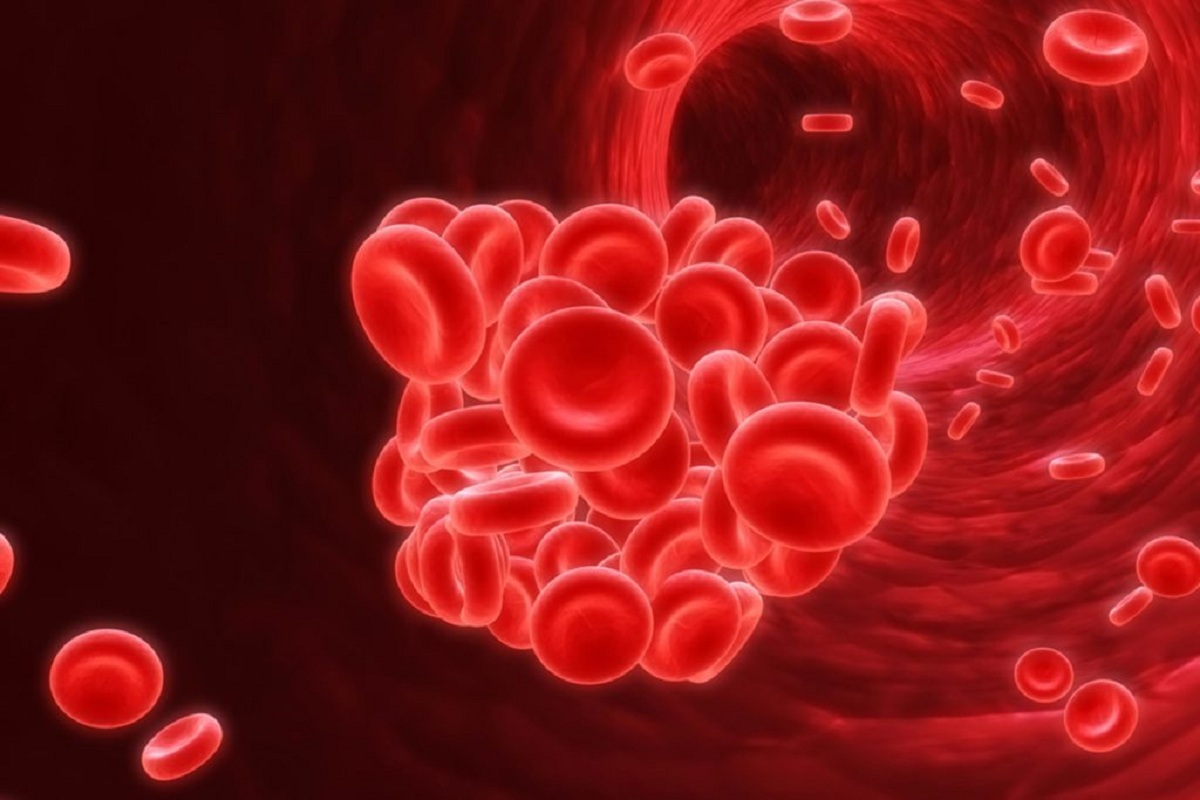 An Insight Of Prevention Of Cancer-Associated Blood Clots

The National Heart, Lung and Blood Institute (NHLBI), part of the National Institutes of Health, awarded a $4.7 million grant to Cleveland Clinic to study the prevention of life-threatening, cancer-associated blood clots. 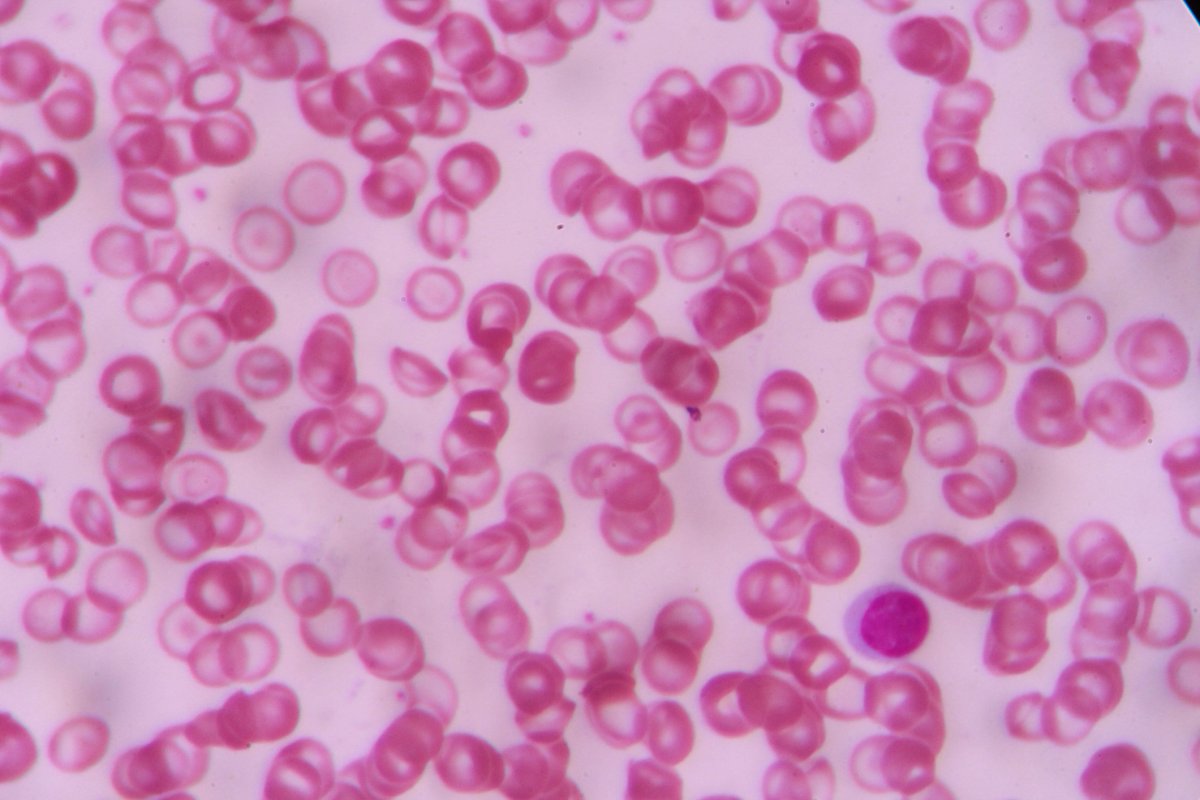 Prevalence of Thalassemia Disease Among Children in Bangladesh

Thalassemia, a hereditary blood disorder that affects the body’s ability to produce hemoglobin and red blood cells, is one of the worst type of diseases causing severe anemia among children in Bangladesh and elsewhere across the world. 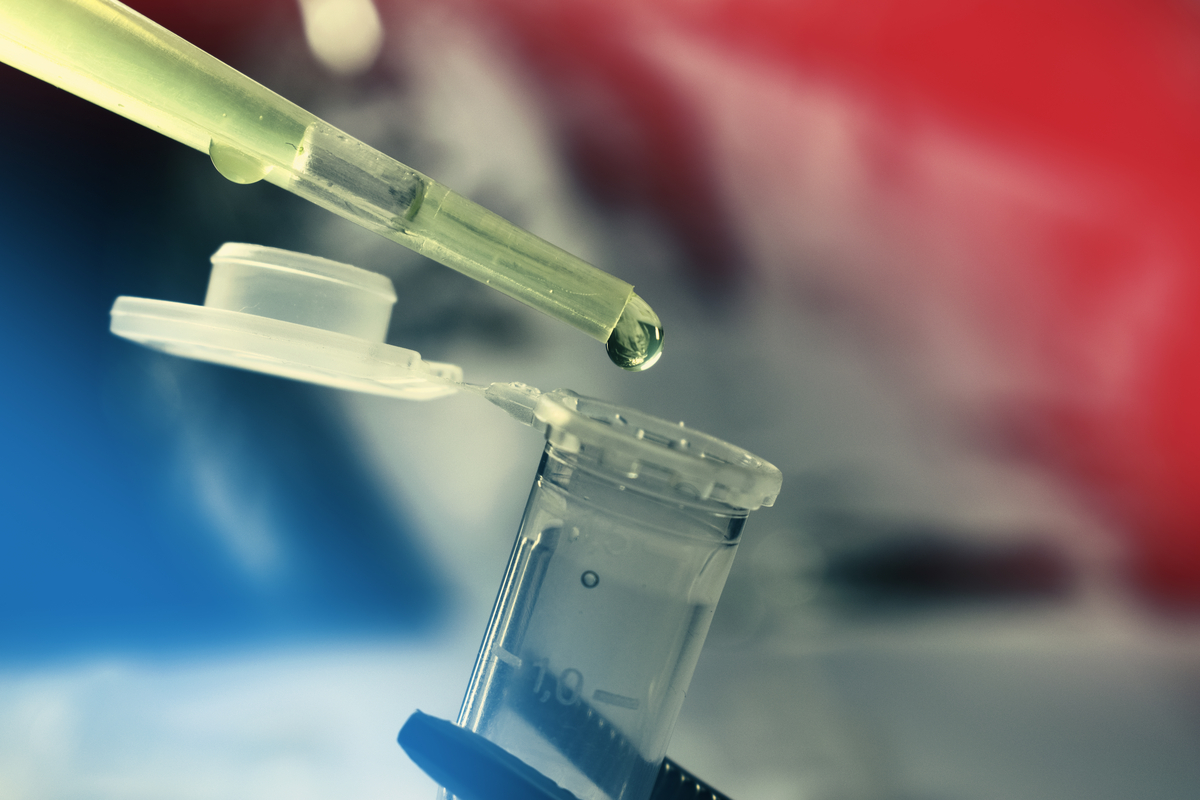 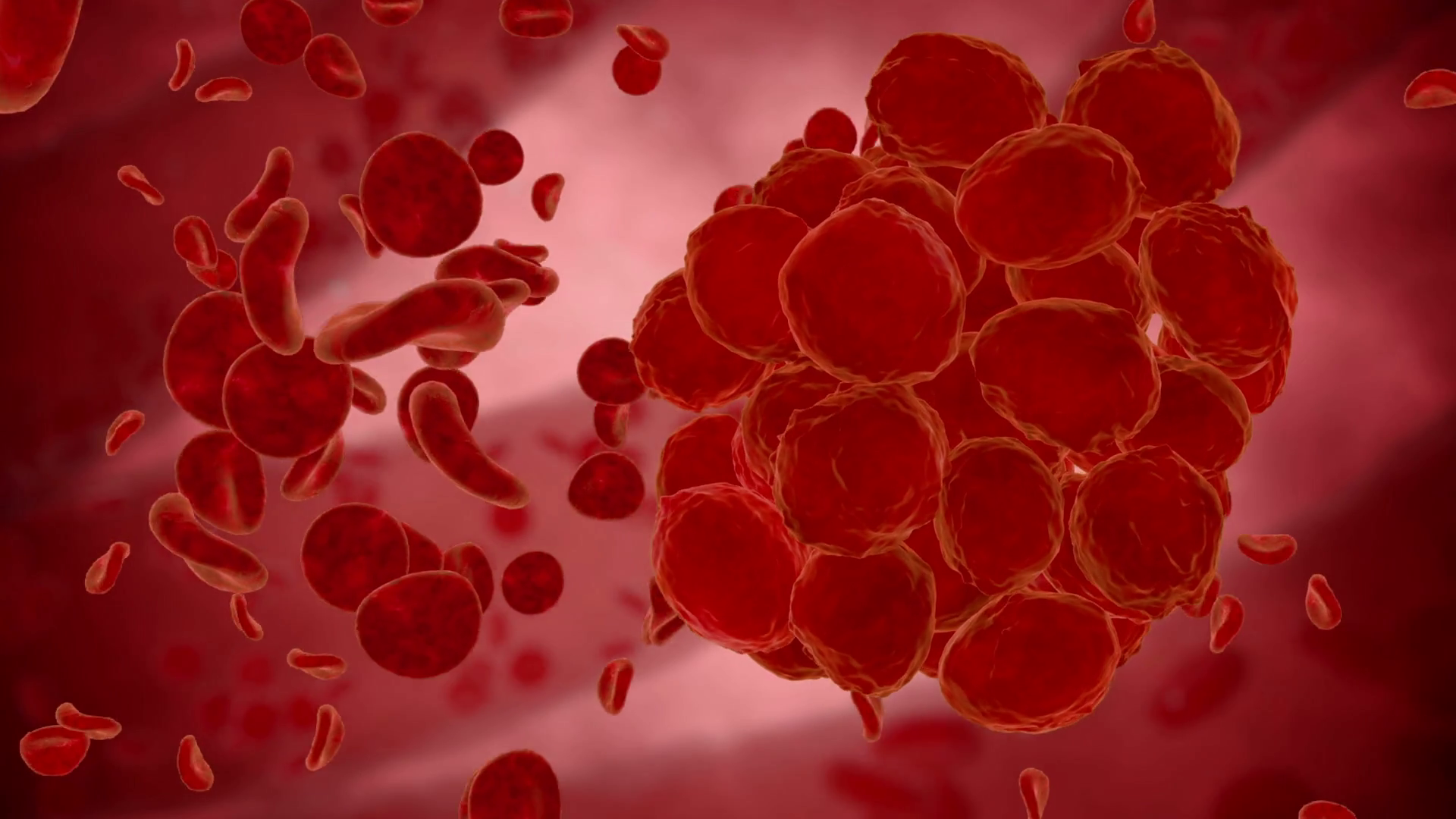 Erythrocyte Phenotype in a Pregnant Woman of Sri Lanka

The Bombay phenotype is a rare genetic trait which is characterized by the absence of A, B and H antigens on red cells as well as in body secretions. The serum shows the presence of antibodies against antigen H. Patients with this rare blood type are not easily transfusable. We had observed a woman aged 18, at the 20th week of pregnancy, the native of Sri Lanka, with an IgG and IgM class anti-H. Researchers report the case and the clinical issues arose. 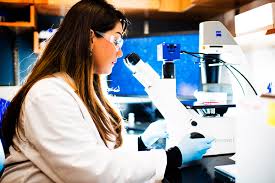 The protein albumin is responsible for many vital processes in the human body. In nature, it only appears as a solution when dissolved in water. Chemists have developed a method of producing various albumin-based gels. Their findings might help to develop innovative drug carrier systems. 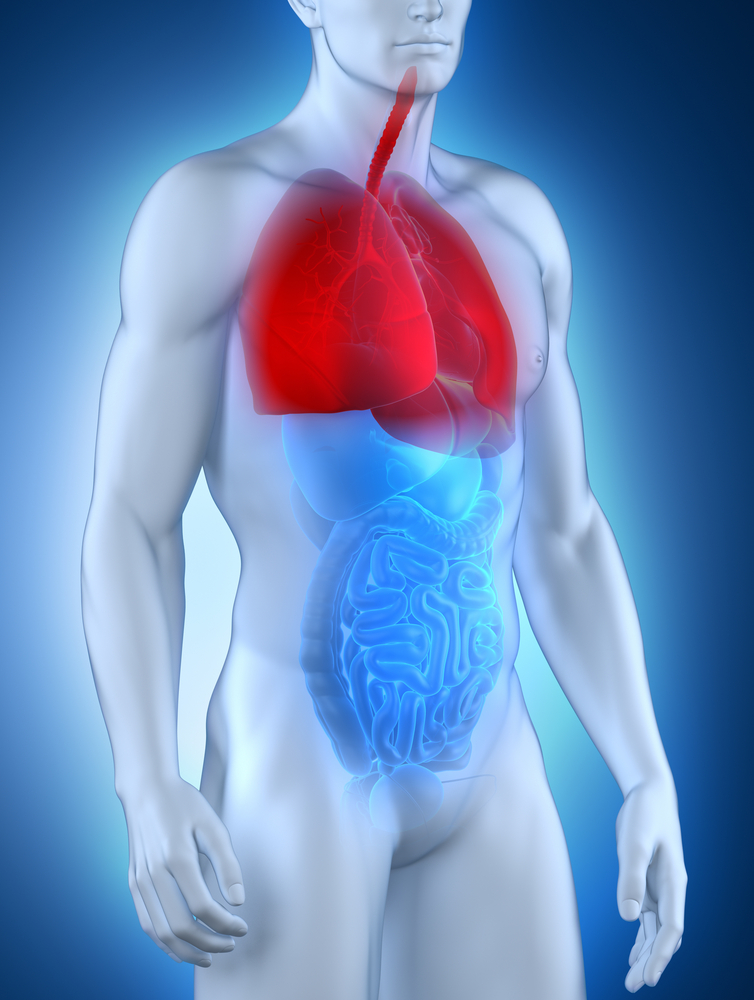 A research team from Tongji University in China have made a breakthrough in human lung regeneration technology. For the first time, researchers have regenerated patients' damaged lungs using autologous lung stem cell transplantation in a pilot clinical trial. The study can be found in the open access journal Protein & Cell which is published by Springer Nature.