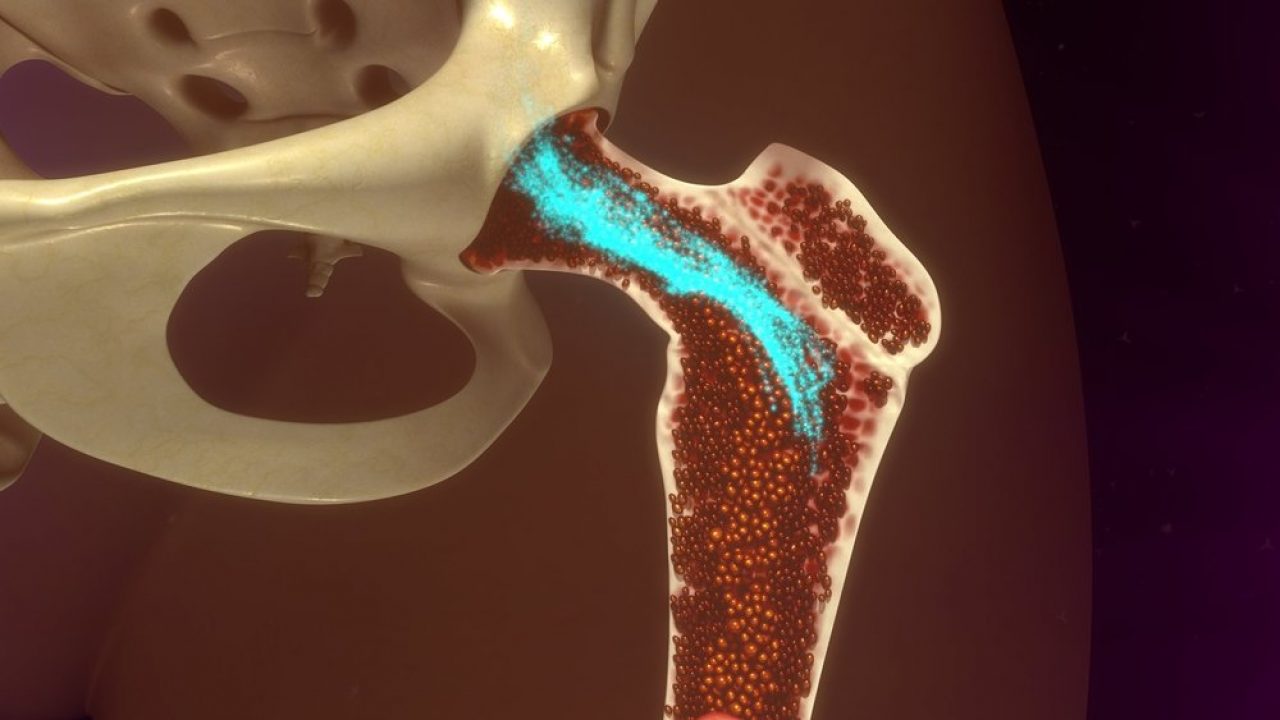 Seven-week-old Michael Mollis was diagnosed with a rare disease called Severe Combined Immunodeficiency Syndrome, which is known as SCID. SCID is often referred to as “bubble boy disease.” Without a bone marrow transplant, a common cold could be deadly. “They did the newborn metabolic screening, which is a state required genetic testing. It tests for over 35 different genetic diseases.

They are extremely rare. I know that because I do the test myself. I work at Women & Infants Hospital,” said Michael’s mother, Jeanette Mollis. “It was like a fall to your knees type of feeling. I just broke down,” Jeanette added. Because of the state of the newborn’s immune system, his parents told NBC 10 News his two older brothers can’t even hold him.

“It is sad to see. I want them to be able to hold him and show him love,” said the newborn’s father, Mike Mollis. “The only promised treatment is a bone marrow transplant and it’s pretty crucial that he gets treated before 3.5 to 4 months because at that point newborns aren’t well protected by antibodies they’ve gained during the pregnancy,” said Jeanette.

According to RIBC Community Engagement Supervisor Ann Evans, the registration process only takes about 10 minutes and it is digital so people can also sign up to become a donor even if they can’t attend Wednesday’s event. After someone is registered, a cheek swab kit is mailed to their home. People between the ages of 18 and 44 can join at no cost. Other hopeful donors between the ages of 45 and 60 can join with a $100 donation.
“Even if you sign up and you’re not a match for Michael, you could be a match for another baby or even an adult,” said Jeanette. “I’m going to continue to imagine myself playing ball with him as he gets older and no matter how bad this gets I’m not going to lose hope,” said Mike Mollis. A Go Fund Me effort is raising money to help Michael’s family offset future medical bills, travel expenses, and living expenses.