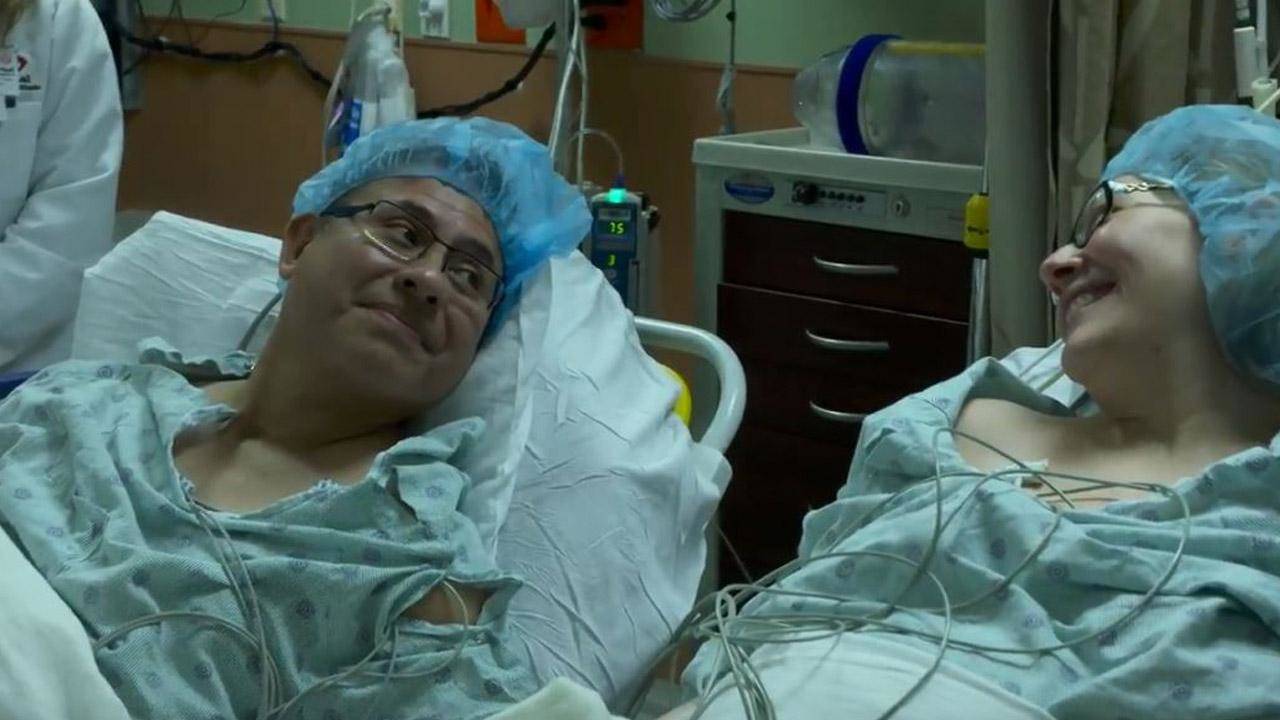 The study find that the kidney transplant patients without the negative long-term side effects of traditional immuno suppressive regimens; the study’s leaders announced this week. therefore The UC-led Belatacept Early Steroid Withdrawal Trial (BEST); Because represents a significant step forward in the science of how not only to save lives through kidney transplantation; but also how to prolong the lives and improve the quality of life for those patients for decades after surgery.

“In the BEST trial; they tried to achieve something that hadn’t been done in transplantation: to eliminate the use of corticosteroids very early after surgery and at the same time avoid the toxicities associate with the cornerstone immuno suppressive medications that had been used for four decades;” said principal investigator E. Steve Woodle, MD; William A. Altemeier Professor in Research Surgery at the UC College of Medicine and director of Solid Organ Transplantation for UC Health.

“They wanted to reduce the side effects and toxicities of these medications and make it easier for patients to tolerate their anti-rejection drugs, while achieving rejection rates that are reasonable;” Woodle said. “This work solved a vexing 40-year-old problem and represents a major step forward in the field of transplantation.”

Side effects and toxicities

The study’s two-year findings are present by BEST investigators in several scientific sessions of the annual American Transplant Congress; held June 1-5 in Boston. Therefor Additional findings related to the study are present by study authors, including Rita Alloway; PharmD, research professor of nephrology at the UC College of Medicine and director of Transplant Clinical Research at UC Health.

“The BEST Trial demonstrates that rejection risk with the new belatacept-based regimens was increased somewhat; and the reduced side effects and long-term cardiovascular risk reduction are major potential advantages of these regimens for the future.”

For the 16,000 people who receive a kidney transplant in the U.S. each year, the standard of care involves a post-surgery regimen that includes corticosteroid and calcineurin inhibitor (CNI) immuno suppressants drugs that for decades have helped organ transplant patients live; but can also come with long-term effects such as kidney toxicity or cardiovascular damage.

The BEST study is the first large, multicenter trial to remove both corticosteroids and CNIs from a patient’s drug regimen after kidney transplantation. Therefore Both drugs place patients at an increased risk of cardiovascular disease; high blood pressure, high cholesterol and diabetes. CNIs have also shown toxicity to transplanted kidneys.