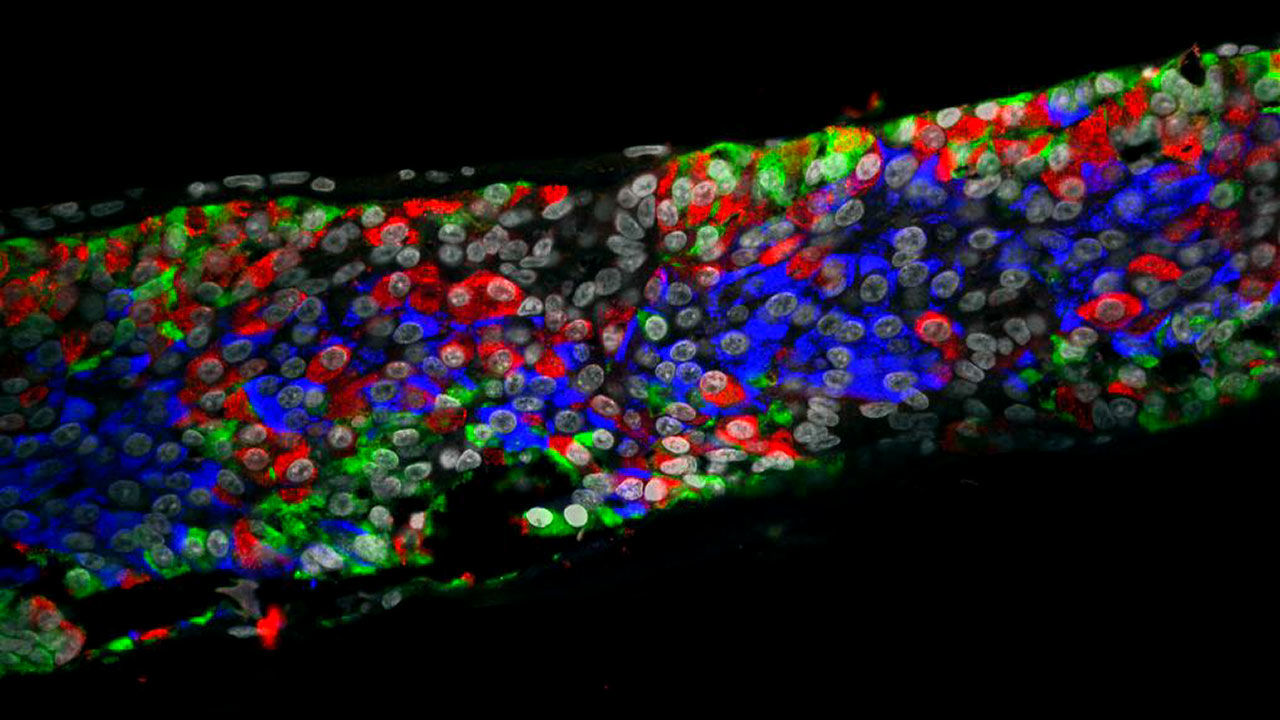 Extracellular vesicles are naturally abundant in many types of cells; which use the cargo-containing spheres to communicate with other cells. They are about one one-hundredth the diameter of a cell and can carry anything from fats and proteins to nucleic acids.

When a cell releases an extracellular vesicle, other cells nearby slurp up the tiny packet and its contents, making it an attractive target for packaging treatments for diseased cells that are deteriorating or aging prematurely; researchers say. To package a potential treatment in an extracellular vesicle; scientists typically use a cell called a mesenchymal stem cell; which is found among fat or bone marrow cells and gives rise to other fat and bone cells.

Scientists genetically modify the stem cell to produce vesicles with the treatment-related cellular therapy usually a protein. But the Johns Hopkins scientists say that mesenchymal stem cells aren’t the best sources for extracellular vesicles. Therefore  The cells don’t multiply as often as iPSCs; and more cells are necessary to produce larger quantities of extracellular vesicles needed for therapeutic use.

Cheng and his colleague Vasiliki Machairaki, Ph.D., assistant professor of neurology at the Johns Hopkins University School of Medicine, postdoctoral fellow Senquan Liu and other colleagues reported results of their experiments online Feb. 27 in Stem Cells. The scientists fed extracellular vesicles made from human iPSCs and mesenchymal cells to human cells that had been genetically engineered to model a disease called progeria, which ages cells far more quickly than normal cells.
When the scientists broke open the human recipient cells and analyzed their proteins, they found a more than two-fold increase in the amounts of several antioxidant proteins, called peroxiredoxins, inside the cells fed with extracellular vesicles made from iPSCs, which prevented the aging-related damage to cells. Antioxidants help to prevent aging-related damage to cells.