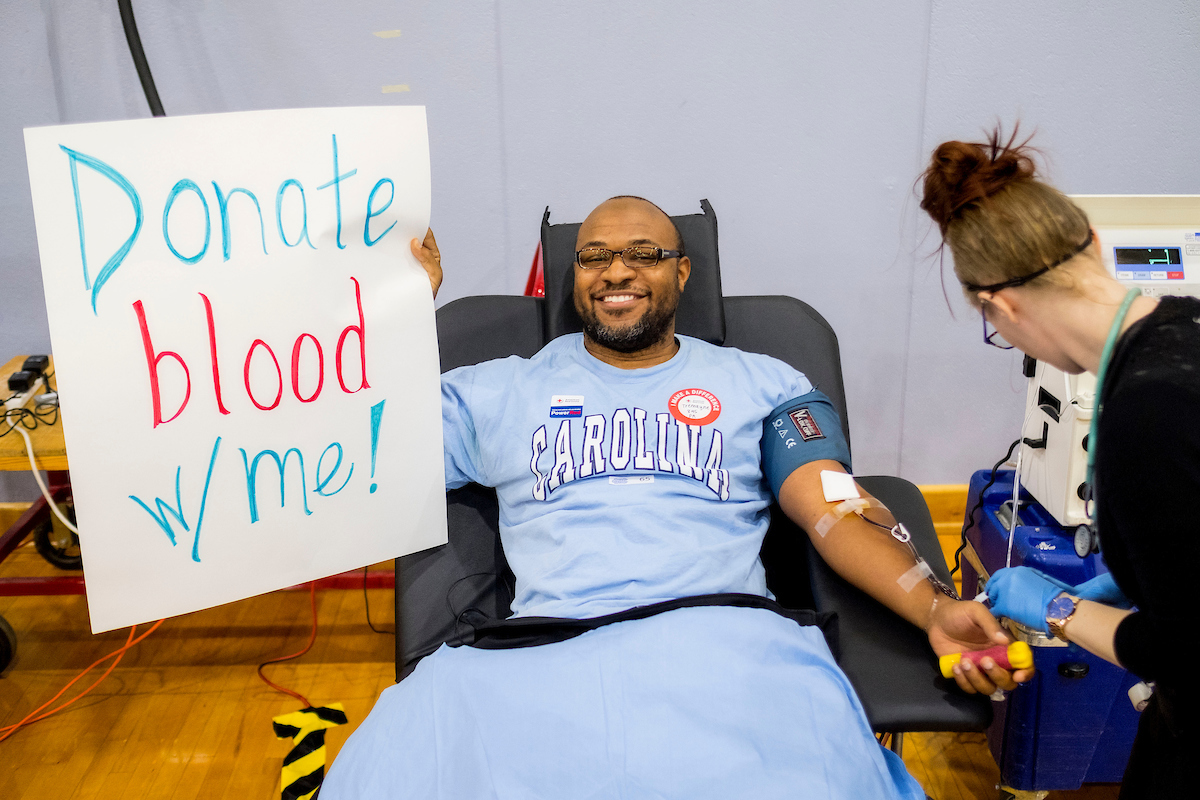 These are the findings of a new study, based on ten years of data from SANBS, published in the journal  Transfusion  recently, and is the result of a collaboration between researchers from SANBS, the Division of Medical Virology at Stellenbosch University, the DST-NRF Center of Excellence for Epidemiological Modeling and Analysis (SACEMA), and international researchers.

Marion Vermeulen, Senior Manager: Operations Testing at SANBS and lead-author of the study, says SANBS receives about 800,000  blood donations per year and provides blood to nearly 400,000 patients per year: "Over the ten-year period, HIV was detected in 0.2% of the Donated blood. over the same time period, there was only one confirmed case of HIV transmission via blood transfusion. This is a substantial improvement over the one to two confirmed cases per year Between 2000 and 2005. "

Prior to 2005, blood donations from black South Africans were used selectively and often discarded, due to the higher recorded rates of HIV infection in the black population. At the time, to keep the risk to a minimum, SANBS felt it had no alternative, however controversial, but to using race as a criterion.

On 3 October 2005, SANBS became the first blood service in the world to implement a highly sensitive donor blood test nationwide, called individual donation nucleic acid testing (NAT). NAT is a highly sensitive molecular technique, which is able to pick up small amounts of viral nucleic acid, even before the body has started to produce antibodies. It is specifically targeted to detect Hepatitis B and C Viruses and the Human Immunodeficiency Virus (HIV).

The ten-year analysis shows that, after the implementation of NAT, there was a substantial increase in the number and proportion of donations from black South Africans. The proportion of first-time blood donors in this group increased from 19% in 2005 to 54% in 2015. Over the same period, the proportion of regular blood donors also showed a fivefold increase from 5% to 26%.

The study reports that model-based estimates of the overall risk of HIV transmission through blood transfusion declined to between 3.47 and 0.52 per million transfusions over the period, representing a halving of the risk to recipients.

"The increase in black repeat donors is particularly encouraging, given that repeat donors provide the bulk of the blood in our blood service, with 76.4% of the total donations from 2005 to 2015," Vermeulen explains.

Despite this increase in the base donor base, Vermeulen says they need more donors to meet the demand: "During 2018 less than 1% of South Africans donated blood For most of this year, we had less than three days of blood in stock. We need regular donors, but we also require an increase in our first-time donors to expand the small donor base, "she concludes.