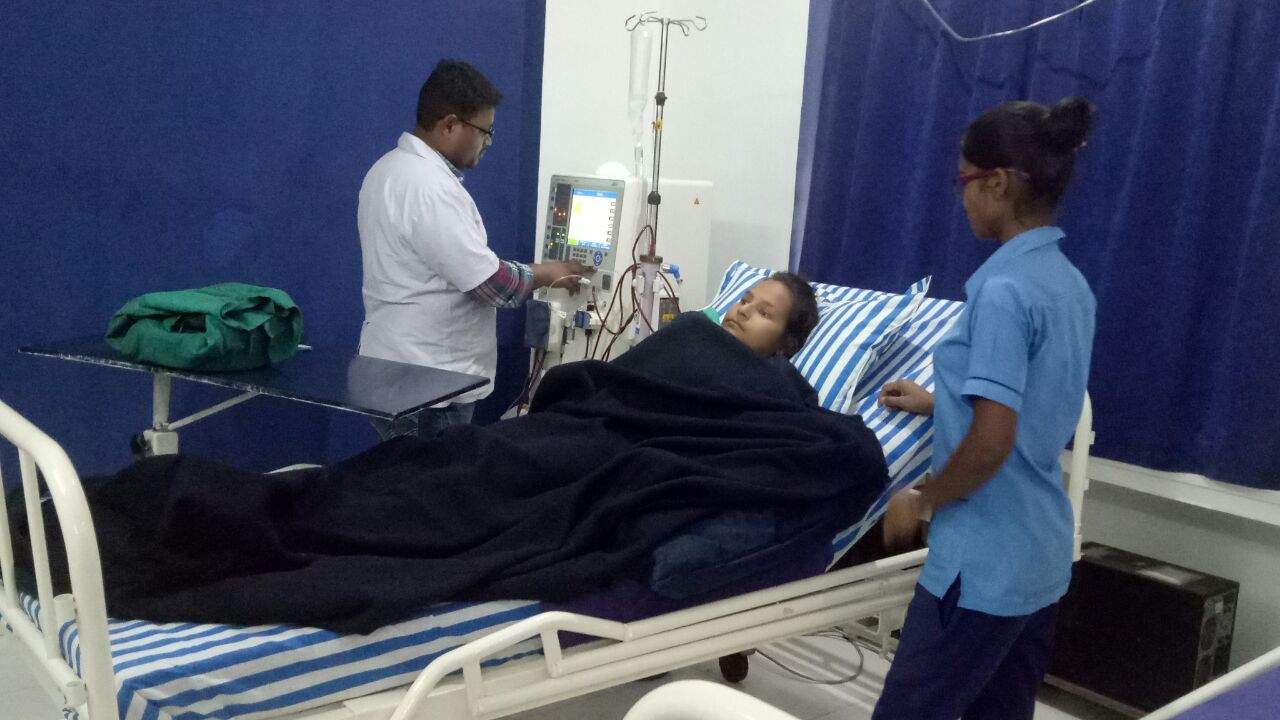 The study find that the Medicare’s lifetime immunosuppressant coverage after transplantation. He recalls the financial counselor saying; “Even after your insurance pays, you will still have to pay $215 every month for the medications. Can you afford that?” In this issue of American Journal of Transplantation, Hart and colleagues suggest that the answer to this question for many kidney transplant recipients is “no.” Because Medicare is the primary health care insurance for more than half of kidney transplant recipients; the findings of this study warrant attention.

Although prior studies have examined the contribution of Medicare’s 1- and 3-year time limitations on immunosuppressant coverage to observe ;worse outcomes compared to recipients with private insurance; the authors demonstrate that these time limitations do not tell the complete story by examining outcomes based on when eligible Medicare beneficiaries lose their coverage.

Among Medicare-covered kidney transplant recipients younger than the age of 65 years; they found that those who lost their Medicare early (<3 years) and late (>3 years) ;are associate with lower medication adherence and in the teens-fold higher risk of graft loss compared to recipients who lost their Medicare “on time” (at 3 years). The risk of early Medicare loss is nearly 40% higher for blacks compare to whites. In addition; Hart et al find that both early Medicare loss and graft failure rates were higher among those living in lower income neighborhoods.

Although the authors acknowledged that they were unable to explore the specific reasons for early or late Medicare loss; the assertion that recipients’ inability to pay Medicare premium or medication copays is likely; as they can total upwards of $400 month for the average kidney transplant recipient. For nearly the past decade; a bill to eliminate time limitations on Medicare eligibility for immuno suppressants for kidney transplant recipients has been introduce in every session and failed.

But more importantly the unnecessary human toll as a result of the current policy is tragic and unconscionabl H.R. 2969/S.1454 from 112th Congress  was the most successful with nearly 150 bipartisan sponsors; but like its predecessors; it did not make it out of Committee and the Congressional Budget Office has never calculated the cost of the program.