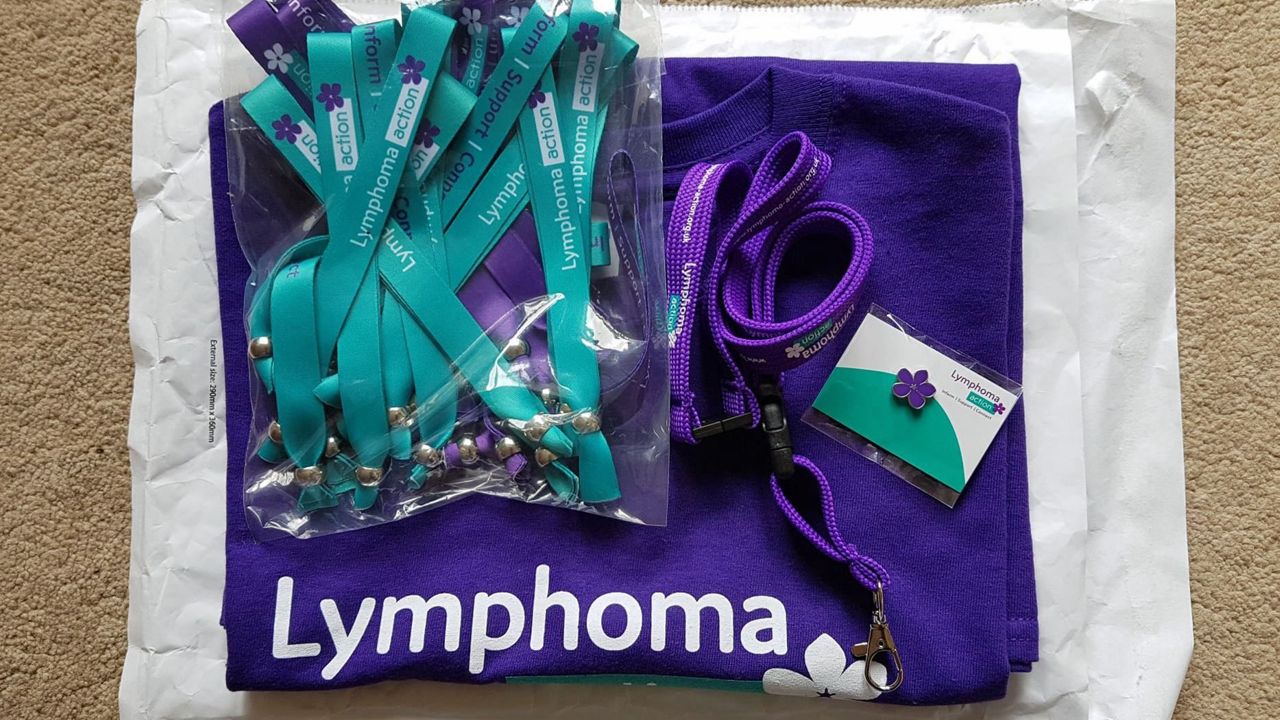 The study shows that lymphoma is generally easily treatable today, many aspects of the disease still remain a mystery. A team at the Max Delbrück Center led by Professor Claus Scheidereit has now identified an important signaling molecule in the biology of this lymphoma; lymphotoxin-alpha (LTA). It helps the cancer to grow unimpeded for example; by activating genes for immune checkpoint ligands that protect tumor cells from the body’s built-in defense system.

Hodgkin’s lymphoma is a cancer that develops in the lymphatic system and is accompanied by swelling of the lymph nodes and other symptoms such as fever, night sweats; and weight loss. It is characterized by the presence of so-called Hodgkin’s cells and large multi nucleated Reed-Sternberg cells. An unusual feature of this form of lymphoma is that only a small proportion of the tumor mass is made up of malignant cells.

Swelling of the lymph

“Given, however, that the disease affects many young people with a long life ahead of them after completing treatment; chemotherapy the standard form of treatment for the disease can prove to be problematic;” says Professor Claus Scheidereit; head of the research group on Signal Transduction in Tumor Cells at the MDC. Chemotherapy can cause lasting damage to healthy tissue, leading to late effects including heart and lung disease, hormonal disturbances, infertility; and secondary tumors.

The researcher and his team are working closely with the research group of Professor Stephan Mathas of the MDC and Charité – Universitätsmedizin Berlin, as well as with other MDC research groups, to closely investigate the mechanisms that contribute to the development of Hodgkin’s lymphoma. “We have known for a long time that NF-kB plays a central role in the disease,” says Scheidereit.

This is a transcription factor that boosts the activity of certain genes. It is usually located in the cell’s cytoplasm; and only temporarily migrates into the nucleus when required. Here, it controls gene expression and returns to the cytoplasm once its work is done. In Hodgkin’s cells, however; NF-kB is permanently located in the cell nucleus and influences gene activity in such a way that, instead of undergoing programmed cell death, the cells proliferate unchecked and release signaling molecules that lure lymphocytes into the diseased lymph nodes.