'Kingpin' Stem Cell Help in the Understanding of Cancerous Tumors 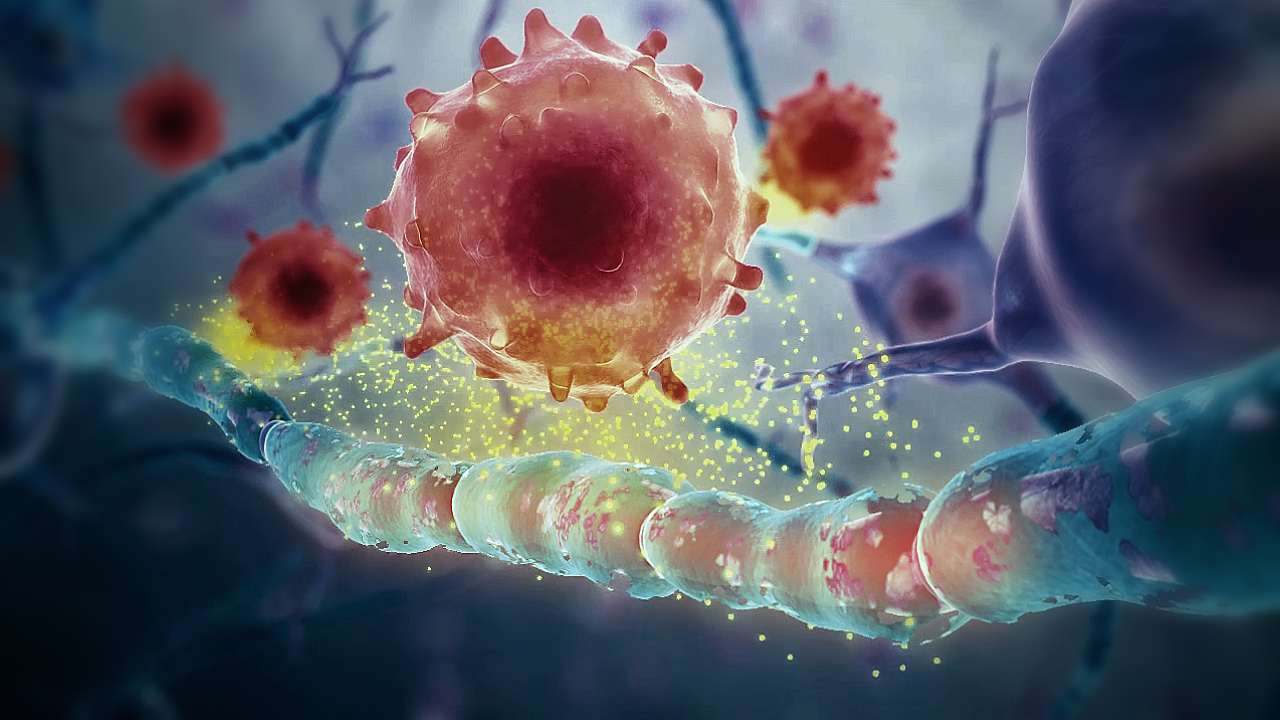 The discovery of these ‘kingpin’ cells, named human pluripotent founder cells, along with the process of identifying the cells; is expected to open a new channel of research aimed at better understanding the growth of cancerous tumours and how human stem cells make decisions on what to become or not become. The study is publish today in Cell.

“We found a population; unbeknownst to anyone, that seems to be a ‘kingpin’ of a stem cell ecosystem that is required to maintain and grow all the other cells,” said Mick Bhatia, director of the Stem Cell and Cancer Research Institute and professor of biochemistry and biomedical sciences at McMaster.

Bhatia’s team spent more than six years delving down to the cellular level to examine what they say are previously overlooked cells that form on the edges of pluripotent stem cell colonies. Having characterised these cells; the team also observed them form at the earliest stages of pluripotent cell reprogramming from adult cells.

By understanding and isolating these cells on the edges using a tool called single-cell RNA sequencing gene expression analysis, the researchers discovered a subset of cells with characteristics that made them different from the cellular ecosystem surrounding them.

The McMaster team, together with collaborators at Harvard University, Monash University in Australia, and Mount Sinai Hospital in Toronto, compared the characteristics of the human pluripotent founder cells to stem cells from mice, but did not find similarities. They did, however; find the same subset of founder cells in monkey stem cells.