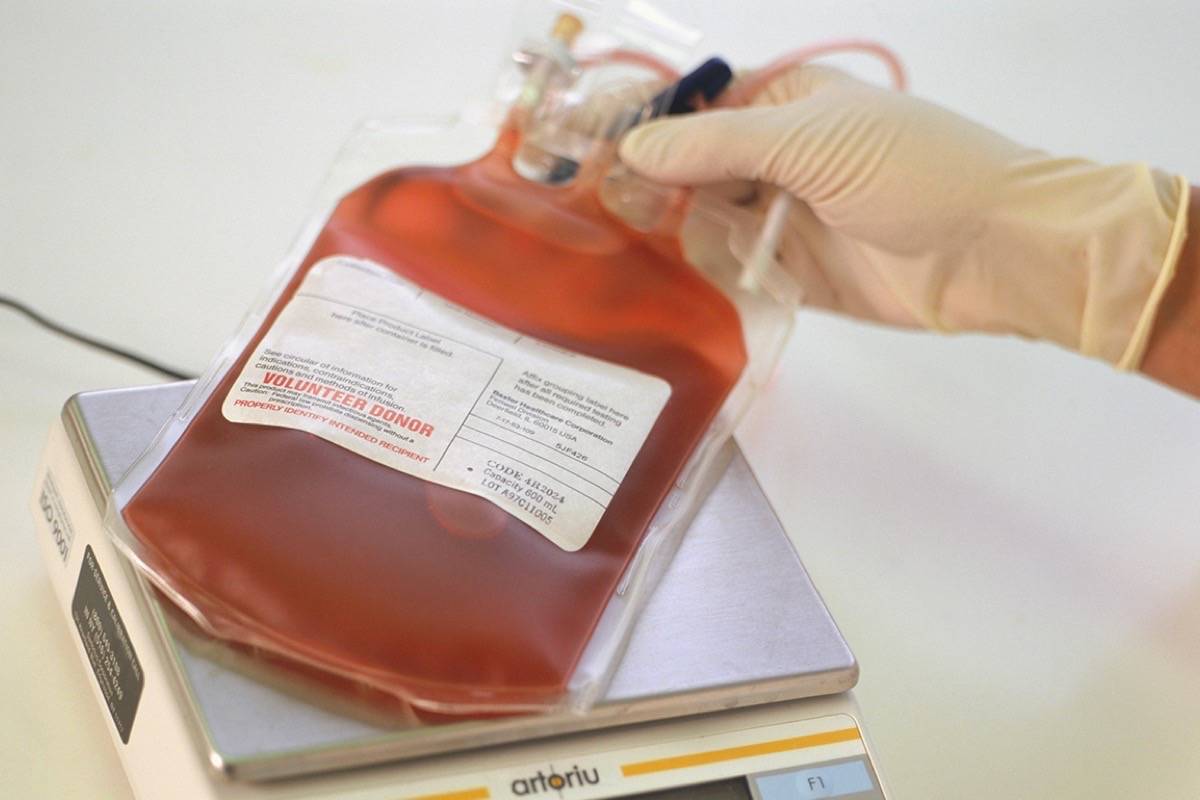 Hormone replacement therapy (HRT) tablets are associated with a higher risk of rare but serious blood clots (known as venous thromboembolism or VTE), finds a large study in The BMJ today.

No increased risk was found for HRT skin patches, gels or creams, yet the vast majority of women choosing HRT continue to be prescribed oral preparations. The researchers say these findings provide important information for women and their doctors to help them make the best treatment choices.

HRT is used to relieve menopausal symptoms such as hot flushes and night sweats. Different treatments are available depending on the symptoms. For example, tablets containing estrogen only or a combination of estrogen and progestogen, as well as 'transdermal' treatments, such as patches, gels and creams.

Previous trials have shown increased risks of blood clots in menopausal women using HRT, but there is a lack of information on risks associated with different types of HRT.

So Yana Vinogradova, a member of an epidemiological team at the University of Nottingham led by Julia Hippisley-Cox, set out to assess the association between VTE risk and all available types of HRT in the UK between 1998 and 2017.

Using two UK primary care databases (QResearch and CPRD), they compared HRT prescription records of over 80,000 women aged 40-79 years who developed blood clots (cases) with those of over 390,000 women who did not (controls).

Other relevant factors, such as lifestyle, family history of blood clots, and underlying conditions linked to blood clots were taken into account. Most HRT tablets were found to be associated with increased VTE risk (9 extra cases per 10,000 women per year) compared with no HRT.

This is an observational study, and as such, can't establish cause, and the researchers point to some limitations that may have influenced the results. Nevertheless, they say this study "has provided a more detailed picture of the VTE risks for different HRT preparations and can help clinicians and women make treatment choices."

They suggest greater consideration should be given to transdermal HRT, particularly for women already at an increased VTE risk and in line with recent guidelines.