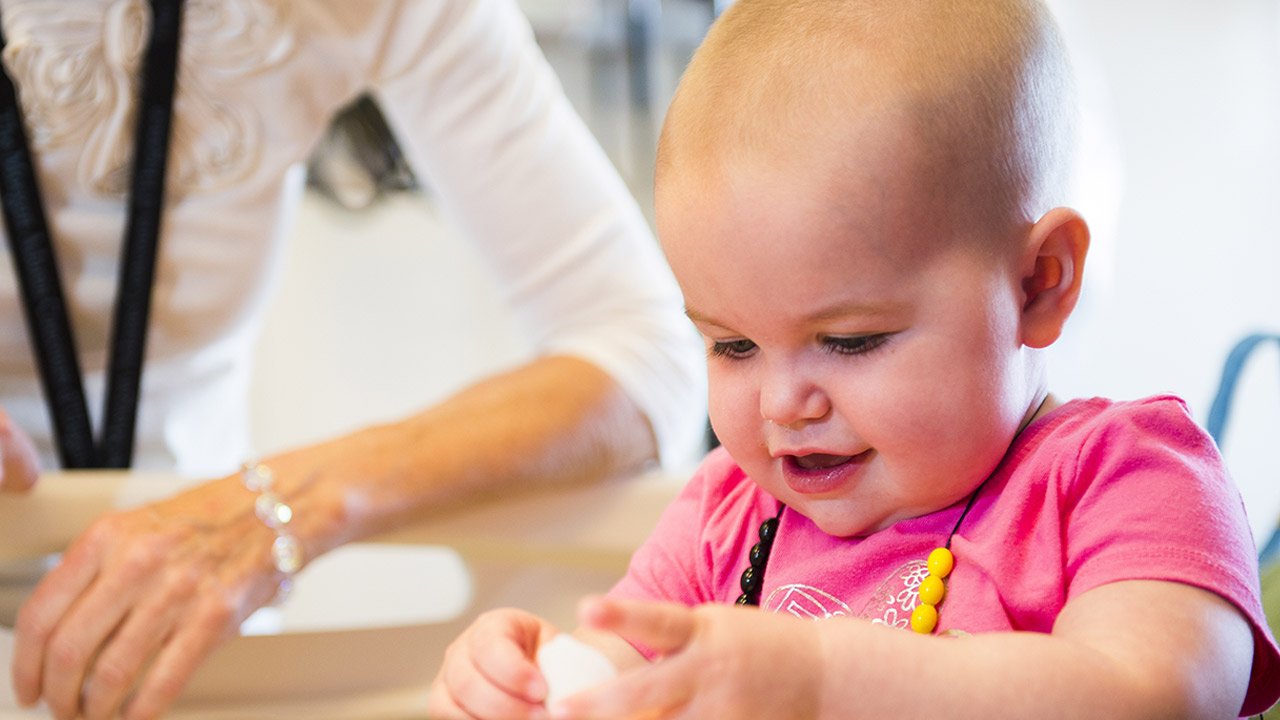 The study find that the New Danish research may help direct focus towards the serious complications that on average every fifth hematological cancer patient suffers. This is according to medical doctor and PhD Kasper Adelborg from Aarhus University and Aarhus University Hospital; who has studied the cases of 32,000 hematological; cancer patients between the years 2000-2013. Hematological cancer includes leukemia, bone marrow cancer and cancers of the lymph nodes.

“This is a broad group of patients with very different disease experiences depending on the type of hematological cancer. Some patients have a particular risk of suffering blood clots; while others have instead a higher risk of bleeding such as e.g. gastrointestinal bleeding,” says Kasper Adelborg; before stating that the new knowledge can be used for even better prevention and individualized treatment:

“If a person has a high risk of suffering a blood clot, treatment with anticoagulant medicine can benefit some patients. But anticoagulant medicine is not desirable if the risk of suffering bleeding is higher. This is a difficult clinical problem; but our study can set goals for what carries most weight for each individual type of cancer;” he says.

One example is the disease myelodysplastic syndrome (MDS), which is a type of bone marrow cancer. Here the study showed that the risk of bleeding within ten years was approx. fifteen per cent, while the risk of suffering a blood prop was lower. This means that doctors who help these patients should be aware that they have a high risk of bleeding and should therefore not prescribe too much anticoagulant medicine.”

Each individual patient there is still a need to weigh up the overall risk of a blood prop and bleeding, which includes taking into account the patient’s age, medical history, other diseases, lifestyle etc. before choosing a treatment. The new study, which has been published in the Journal of Thrombosis and Haemostasis, corroborates previous studies, though researchers have not previously looked at the entire group of hematological cancer patients together  and neither were there any studies covering so many years.

Additionally, previous studies have either focused solely on blood clots or bleeding. Kasper Adelborg emphasizes that there are major differences in the prognoses for the different patient groups. For example. only a few children develop a blood prop of suffer bleeding in the years after suffering from leukemia, while far more patients with e.g. bone marrow cancer develop blood props and/or bleeding. “The potential for prevention is particularly large in the latter group,” he says.