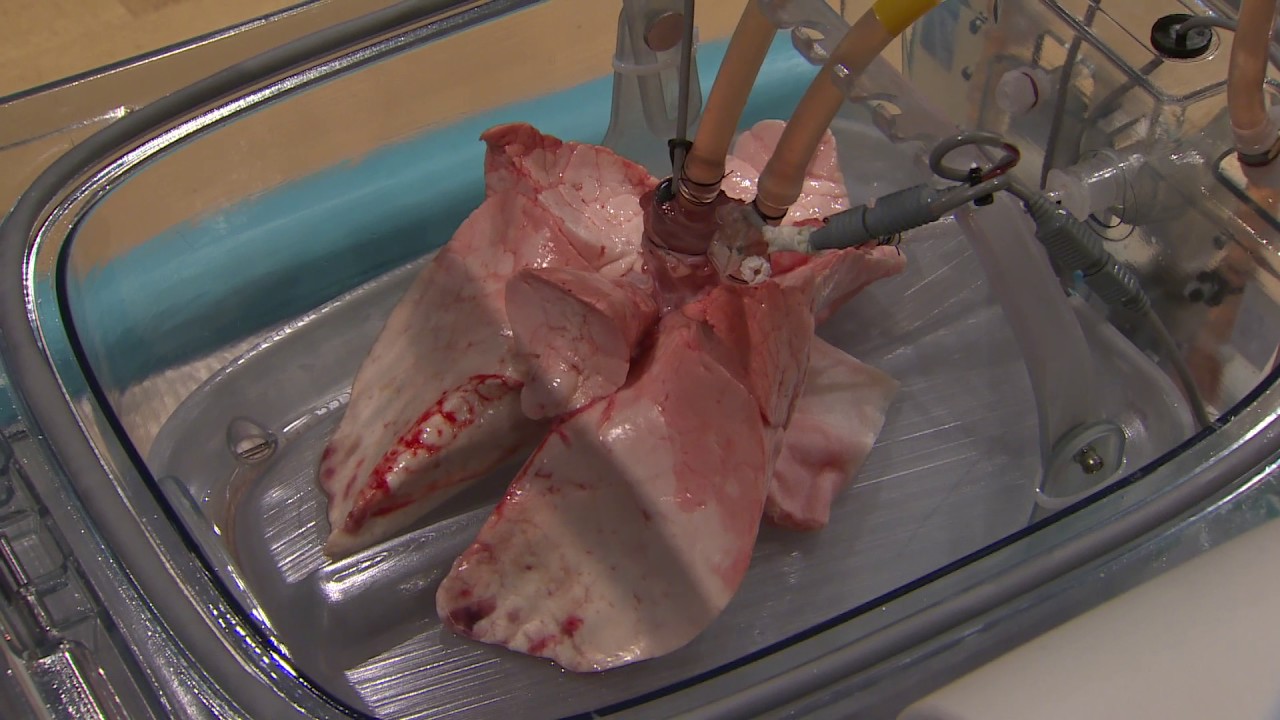 The study find that the  the lung allocation policy eliminate the donation service area (DSA); as the first geographic tier of allocation. Therefore The lawsuit claim that DSA borders are arbitrary and that allocation should be base on medical priority. They investigated whether deceased-donor lung transplant (LT) ;  differed substantially between DSAs in the United States before the policy change.

They estimated  per active person-year using multilevel Poisson regression and empirical Bayes methods. They find that the median incidence rate ratio (MIRR) of transplant rates between DSAs was 2.05; meaning a candidate expect to double their LT rate by changing their DSA.

The 1998 Final Rule sought to “assure that allocation of scarce organs will be base on common medical criteria; not accidents of geography.” In accordance with the Final Rule’s emphasis on ranking candidates by medical urgency; the lung allocation score (LAS) is introduce in 2005. The LAS is a weighted combination of the predicted risk of death on the waiting list and the predict likelihood of survival during the first year after transplantation.

Although there is broad consensus that the LAS system was a vast improvement over waiting list time; the 2005 policy change did not address the impact of geography on allocation. Because Transplant candidates are prioritized by LAS; but lungs were offered first to candidates within the boundaries of the donor’s donation service area (DSA).

On November 19, 2017; Miriam Holman filed a lawsuit against the U.S. Department of Health and Human Services challenging the DSA as the first unit of allocation. She was a 21-year-old woman with pulmonary hypertension who is hospitalize in an intensive care unit (ICU); in New York City with an LAS of greater than 90.

The lawsuit claimed that “by prioritizing available lungs to candidates in the local DSA; The Organ Procurement and Transplantation Network (OPTN) policy limits the number of lungs available to high priority transplant candidates like Miriam and effectively allocates available lungs base on a candidate’s place of residence instead of medical priority.

” The United Network for Organ Sharing (UNOS) Executive Committee acknowledge that lung allocation within a DSA was inconsistent with the Final Rule, and 5 days after the lawsuit was filed; it agreed to eliminate the DSA as the first unit of allocation and instead use a 250 nautical mile circle from the donor hospital.