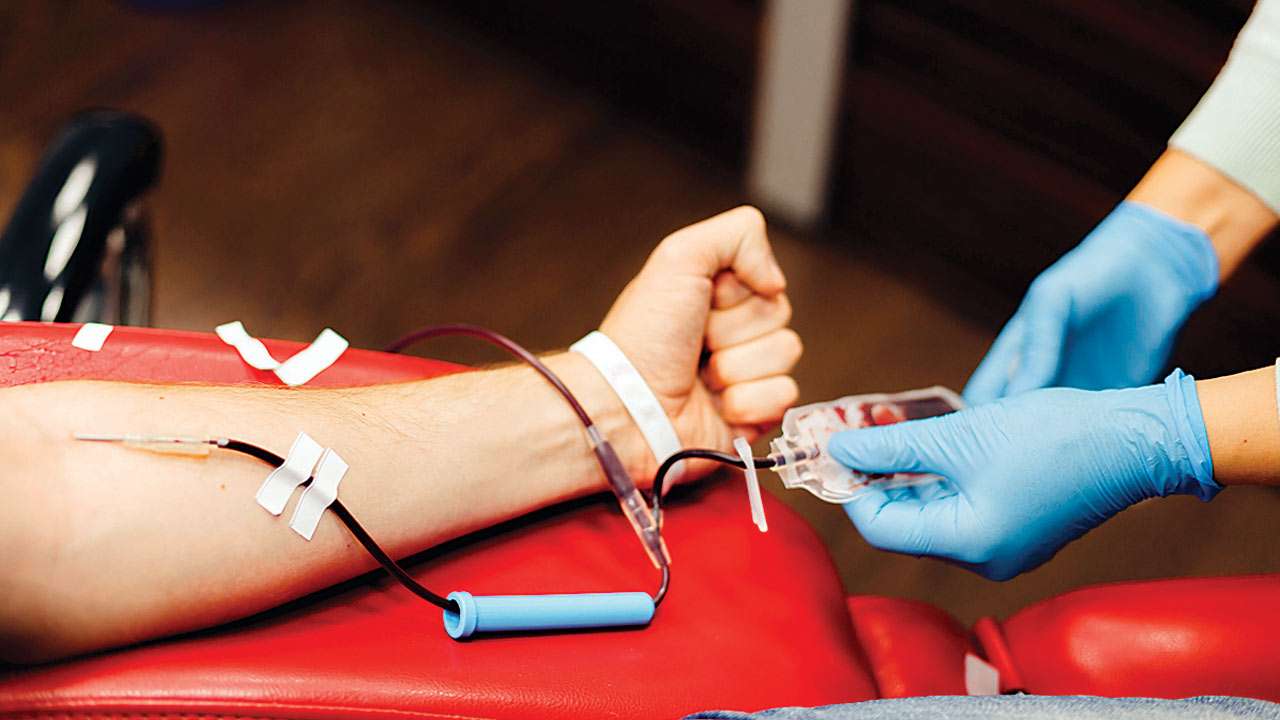 Female adolescent blood donors are more likely to have low iron stores and iron deficiency anemia than adult female blood donors and nondonors, which could have significant negative consequences on their developing brains, a new study led by Johns Hopkins researchers suggests. Based on these findings, the authors propose a variety of measures that could help this vulnerable population.

Each year, an estimated 6.8 million people in the U.S. donate blood, according to the American Red Cross; which coordinates blood drives across the country. Adolescents are increasingly contributing to the donor pool due to blood drives at high schools. In 2015, adolescents ages 16-18 contributed approximately 1.5 million blood donations.

Additionally, they add, blood donation may also increase the risk of iron deficiency, as each whole blood donation removes about 200-250 milligrams of iron from the blood donor. Because adolescents typically have lower blood volumes, when donating the same amount of blood, they have a relatively higher proportional loss of hemoglobin–the iron-containing protein in blood cells that transports oxygen–and consequently more iron during donation than adults. Females are even more at risk of iron deficiency than males due to blood loss during menstruation every month.

Numerous studies have shown that younger age, female sex and increased frequency of blood donation are all associated with lower serum ferritin levels (a surrogate for total body iron levels) in blood donor populations. However; note Patel and Tobian, no study using nationally representative data have compared the prevalence of iron deficiency and associated anemia between the blood donor and nondonor populations, specifically adolescents.

Toward this end, the researchers analyzed data from the National Health and Nutrition Examination Survey; a long-running study designed to assess the health and nutritional status of adults and children in the U.S. based on both physical exams and interviews conducted by the Centers for Disease Control and Prevention. From 1999 to 2010; this study included collections of blood samples as well as questions about blood donation history in the past 12 months.
The researchers found 9,647 female participants 16-49 years old who had provided both samples and blood donor history information. There were 2,419 adolescents ages 16-19 in this group.
They report in the journal Transfusion on Feb. 19 that about 10.7 % of the adolescents had donated blood within the past 12 months, compared with about 6.4 % of the adults. Mean serum ferritin levels were significantly lower among blood donors than among nondonors in both the adolescent (21.2 vs. 31.4 nanograms per milliliter) and the adult (26.2 vs. 43.7 nanograms per milliliter) populations. The prevalence of iron deficiency anemia was 9.5 percent among adolescent donors and 7.9 % among adult donors–both low numbers; but still significantly higher than that of nondonors in both age groups; which was 6.1 %. Besides, 22.6 % of adolescent donors and 18.3 percent of adult donors had absent iron stores.