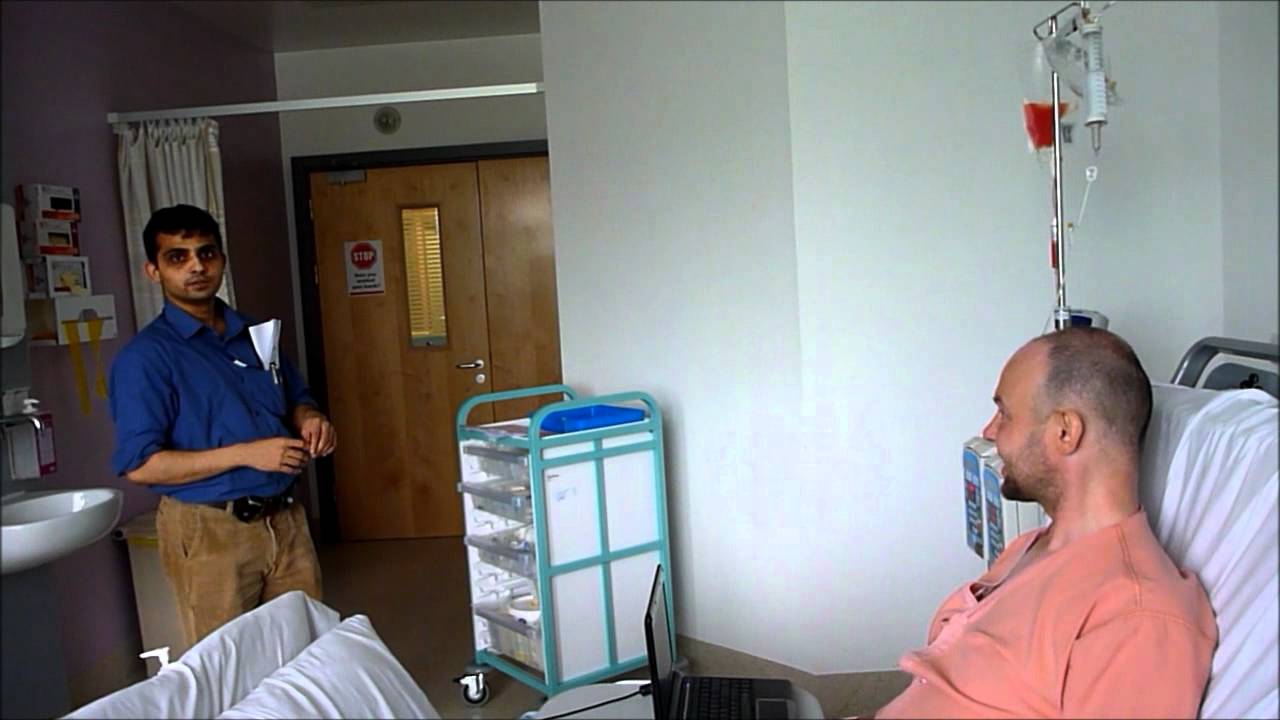 The medical resources you need are just one click away
REGISTER FOR FREE
An Australian father of three with a rare form of leukaemia needs a lifesaving bone marrow transplant from a donor with Scottish-Italian heritage. 39-year-old Gennaro Rapinese; from Perth, Australia, has Acute Myeloid Leukemia and needs to trace a bone marrow donor urgently for a lifesaving transplant. So far, doctors have been unable to find a suitable donor. Now, Gennaro’s family and friends in Australia are pinning their hopes on the kindness of strangers on the other side of the world.

The kindness of strangers

“Gennaro is of Italian-Scottish decent and someone of the same heritage could potentially be his best match.” family friend Kristy Spadaccini told The Local Italy. Heritage is important as bone marrow is based on genetics; not blood type. Gennaro’s father Nick is Italian; and his great-grandparents on his mother’s side were Scottish.

The 39-year-old was first diagnosed in 2015 when a routine blood test revealed leukaemic blasts in his blood cells. He underwent months of gruelling chemotherapy and went into remission at the start of 2016, only for the cancer to return in February this year. This time chemotherapy won’t be enough and Gennaro urgently needs a lifesaving bone marrow transplant.

So far no suitable match has turned up on any register in the world; which means the key now lies in a stranger who’s yet to sign up. “My sisters aren’t a match which is a bit of a bummer but there’s one out there for me I’m sure;” Gennaro said. “I’ve got my job to do and I’ll get in remission but I can’t do the other side of the job which is the donation,” he said.

As word has spread about Gennaro’s search, people from around the world have been getting in touch through the Facebook page set up to help find a donor. Gennaro’s family and friends now hope that Italians with mixed Scottish-Italian heritage could be a perfect match and they’re urging people in areas of Italy with strong ties to Scotland, like Barga, Tuscany and the Alpine village of Gurro, to enquire about becoming bone marrow donors.

“Gennaro is a father of three young children and a devoted husband, so you can appreciate when I say someone won’t just be saving his life; they will be saving a family;” Kristy said. Bone marrow is the soft; spongy tissue found at the centre of certain bones in your body. “Blood stem cells produce all your essential blood cells; such as red blood cells to carry oxygen and white blood cells to fight infection;” according to the British Bone Marrow Registry.