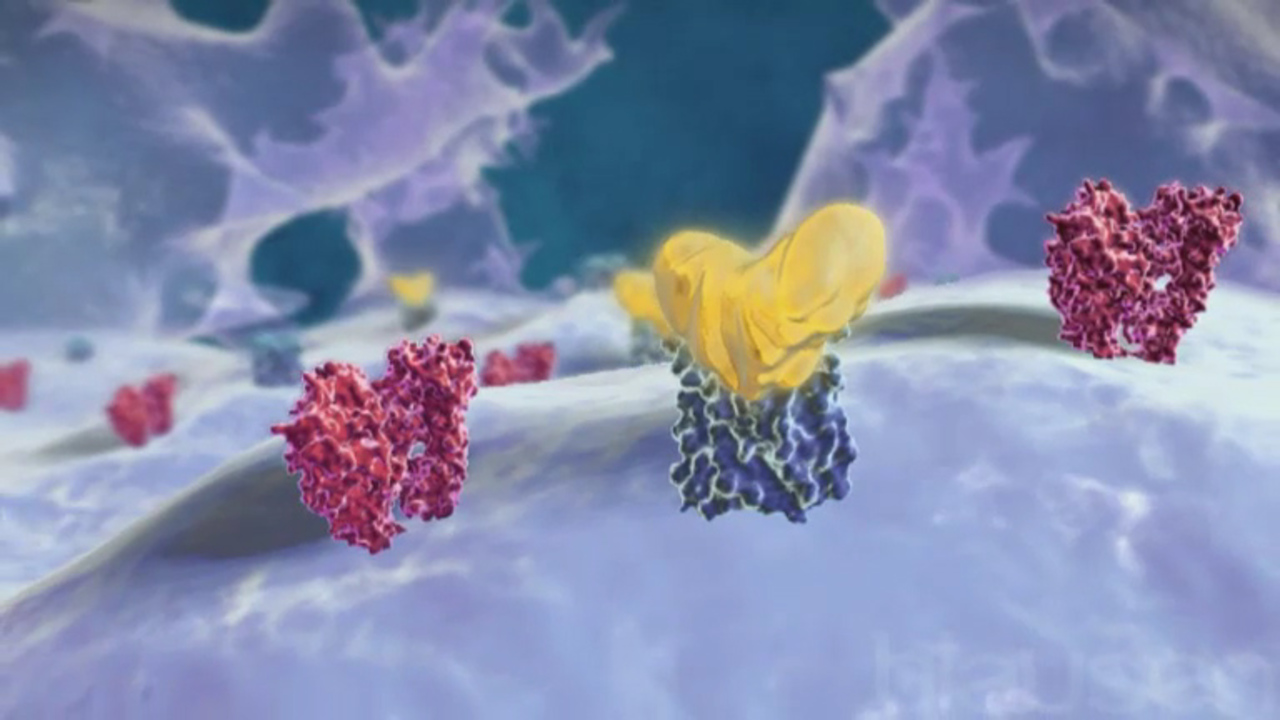 In 20% to 30% of patients with lacunar strokes, early neurological deterioration (END) occurs within the first days after stroke onset. However; effective treatment strategies are still missing for these patients. The purpose of this study was to analyze efficacy of dual antiplatelet therapy (DAPT) in patients presenting with END.

Patients with END are treat with DAPT according to in-house standards. Primary efficacy end point was fulfilled if National Institutes of Health Stroke Scale score at discharge improved at least to the score at admission. Secondary end points were Rankin Scale score; further clinical fluctuation; and symptomatic bleeding complications.END occurred in 130 (28%) of 458 patients with lacunar strokes.

The results demonstrated potential positive effects of DAPT in patients with progressive lacunar strokes. Lacunar strokes represent about 25% of ischemic strokes and are mostly associate with favorable outcomes. However; in 20% to 30% of patients with lacunar strokes, early neurological deterioration (END) occurs within the first days after stroke onset; and effective treatments are still missing for these patients.

The POINT trial (Platelet-Oriented Inhibition in New TIA and Minor Ischemic Stroke Trial); investigated the efficacy of combination of aspirin and clopidogrel for 90 days regarding reduction of stroke recurrence in patients with minor stroke and high-risk transient ischemic attack; defined by National Institutes of Health Stroke Scale (NIHSS) score of ≤3 or ABCD score (age, blood pressure, clinical features; duration of TIA; and presence of diabetes) of ≥4; and demonstrated a reduced risk for major ischemic events but an increased risk for major hemorrhage with combined treatment.
However; this trial did not distinguish between stroke recurrence and stroke progression as cause for END nor did clarify the inclusion of patients with lacunar strokes. Because Our institutional guidelines allow the initiation of dual antiplatelet therapy (DAPT) in lacunar stroke patients presenting with END as off-label therapy. The aim of this retrospective cohort study was to evaluate the efficacy of DAPT in patients with progressive lacunar strokes.