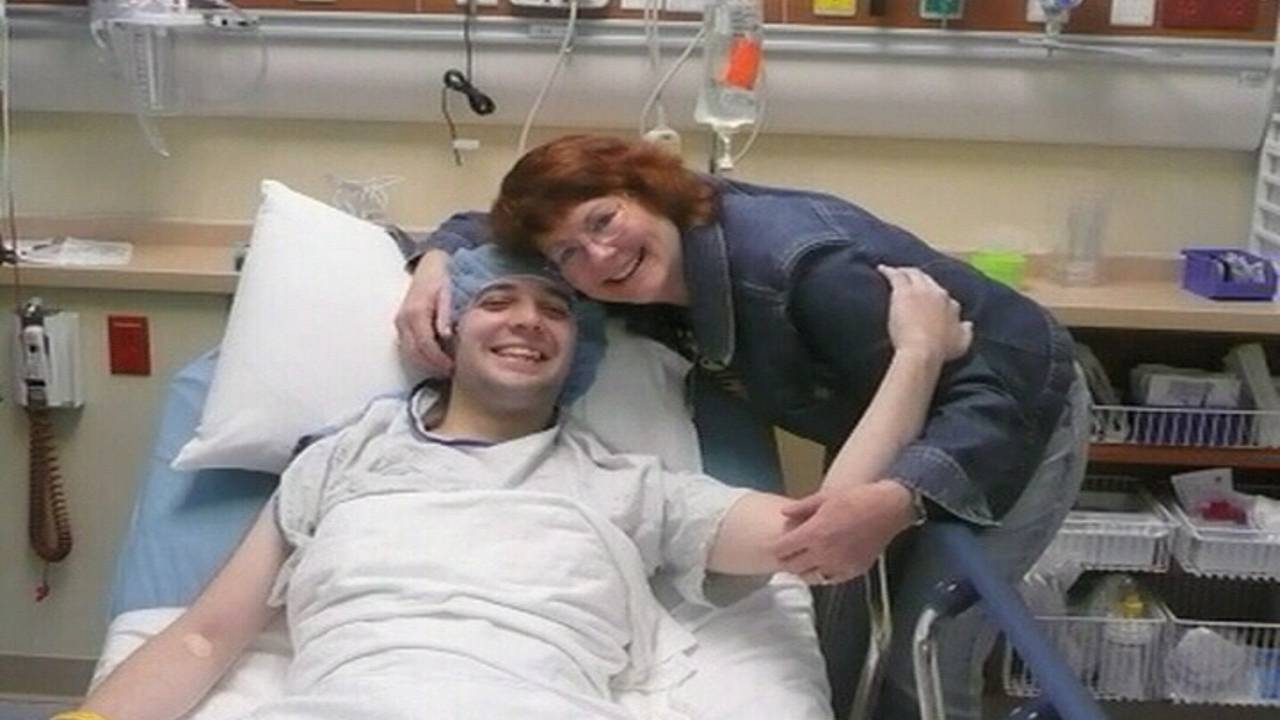 The researches find that the On 17 June, the China Tribunal, a panel established by the non-governmental organization the International Coalition to End Transplant Abuse in China (ETAC), concluded that prisoners in China, in particular those imprisoned for their political or religious views, have been killed for their organs for years. It said that the practice which it branded a crime against humanity probably still continues.

The seven-member panel took evidence in London and is chair by barrister Geoffrey Nice but has no legal authority. It looked at many lines of evidence, including analyses of Chinese transplant data and expert testimony from doctors; human-rights workers and former prisoners.

The Chinese government has yet to respond to the tribunal’s report, but has previously admitted that in the past; it took organs from prisoners who had been sentence to death. It says the practice has been banned since it introduced a voluntary donor programme in 2015. The government has denied that it ever killed people for the sole purpose of harvesting their organs.

The report “illustrates the gravity of events transpiring in China”; says Wendy Rogers, an ethicist at Macquarie University in Sydney, Australia, who has investigated the extent to which studies in the scientific literature have relied on organs obtained unethically in China; and who chairs the international advisory committee of the ETAC.

“They hope hospitals and journals will take a closer look at their policies;” adds Rogers, who testified about her research findings before the panel. The World Health Organization and the World Medical Association condemn the practice of procuring organs for transplant from executed prisoners. The use of data from such organs for research is also widely criticize; and a number of journals have policies that ban the publication of such data.

Some journals took action following the publication in BMJ Open in February of a paper, co-authored by Rogers; that analysed almost 450 studies of transplants representing more than 85,000 organs  that took place in China. The studies are publish between 2000 and 2017. The analysis found that 86% of the papers failed to follow ethical standards by stating the provenance of the organs or giving a statement about the cause of death of the donors.

Only 1% of the papers report whether consent is sought or grant for the donations and only 7% of papers includ a statement that no organs from prisoners are use. The authors conclude that a large number of the studies conduct before 2015 probably contain data from execute prisoners; given that China says prisoners are a source of organs at this time. Nature contacted six journals that each publish ten or more of the 445 papers in the BMJ Open analysis.